Pics and video of the 76,500-strong crowd at Day 3 of the Ploughing

There was a sunny start to the third and final day of the 2015 National Ploughing Championships in Co. Laois.

There were some light showers in the morning and a downpour at 12.30 sent the crowds running for shelter. 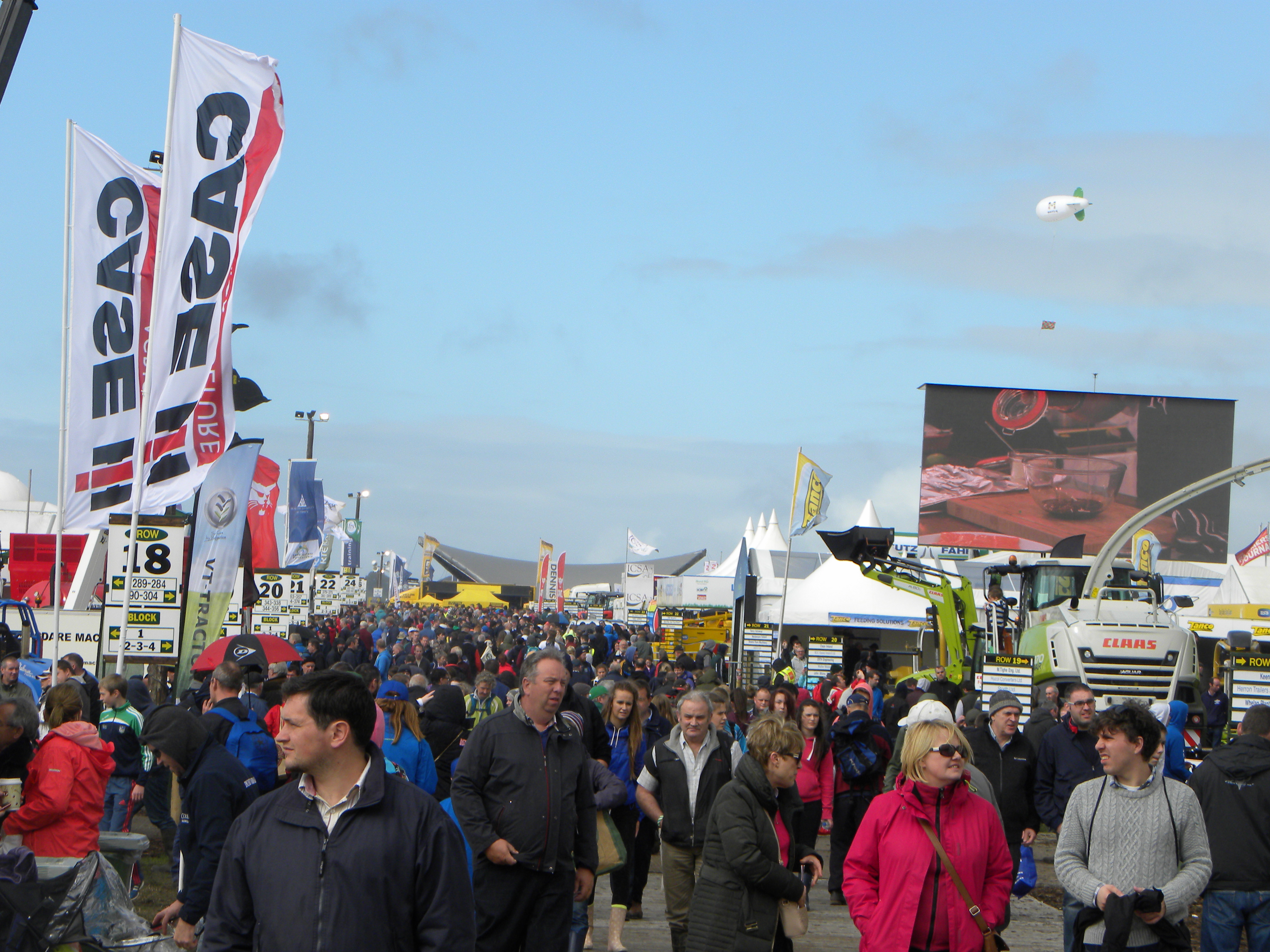 There were plenty of rest areas and stands for people to put their feet up for a few minutes to take a break from the walking. 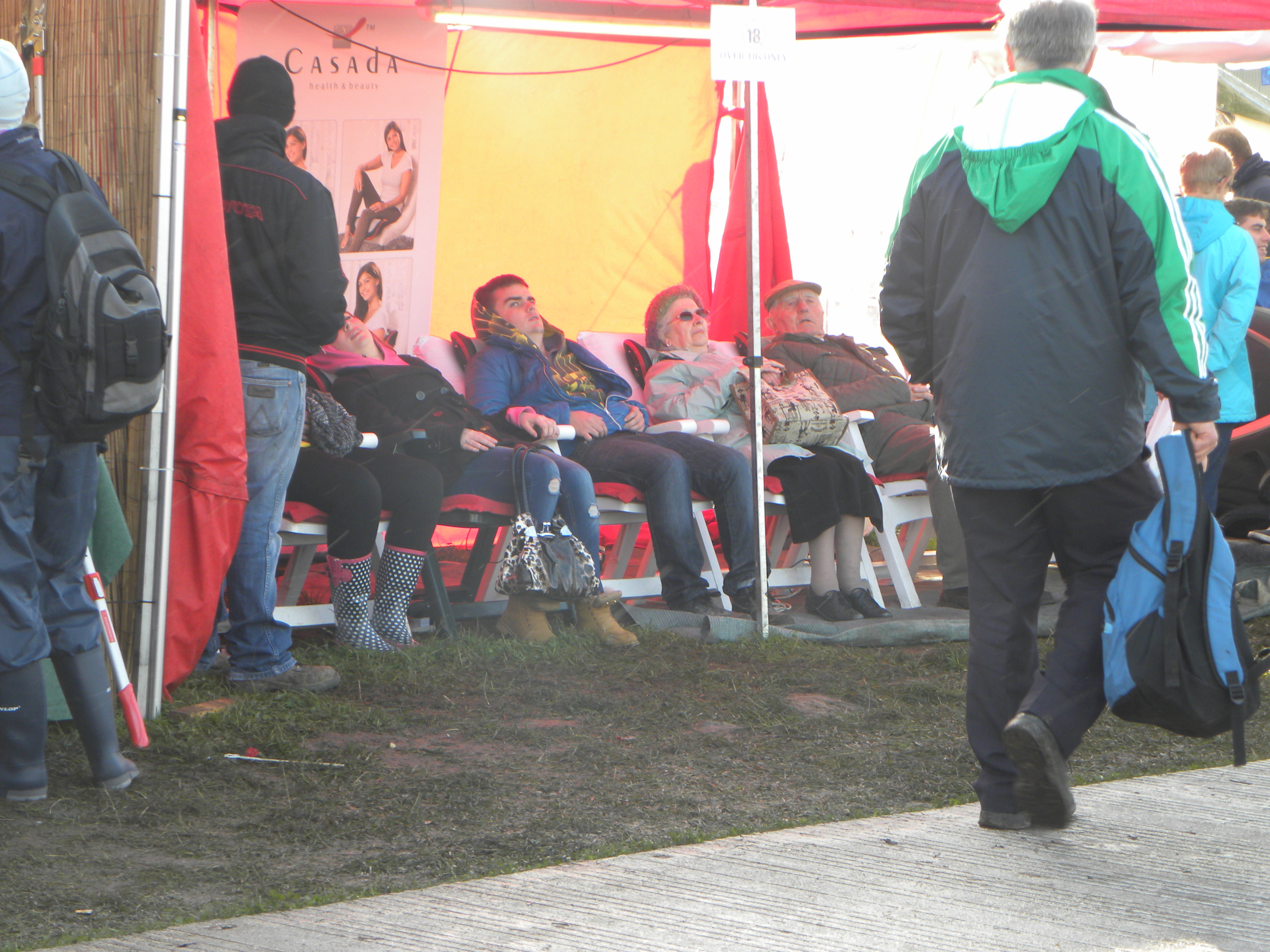 Ploughing visitors take a rest after a morning’s walking. 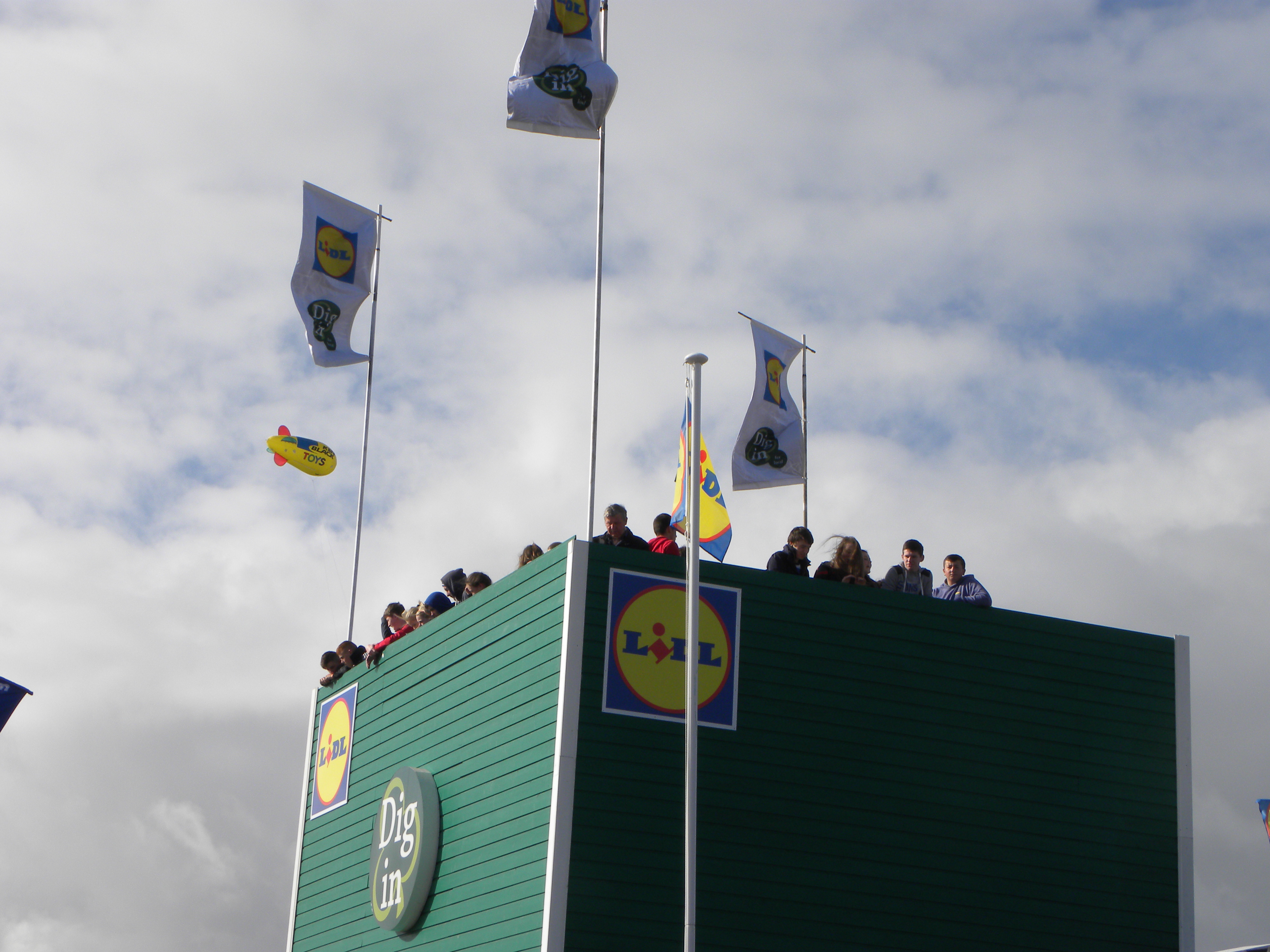 One of the most popular places to be seen, or see from, was the Lidl viewing tower which gave visitors to the Ploughing unrivaled view of the site. Aldi and Lidl both had impressive stands at the Ploughing – showcasing the Irish products they stock their stores. 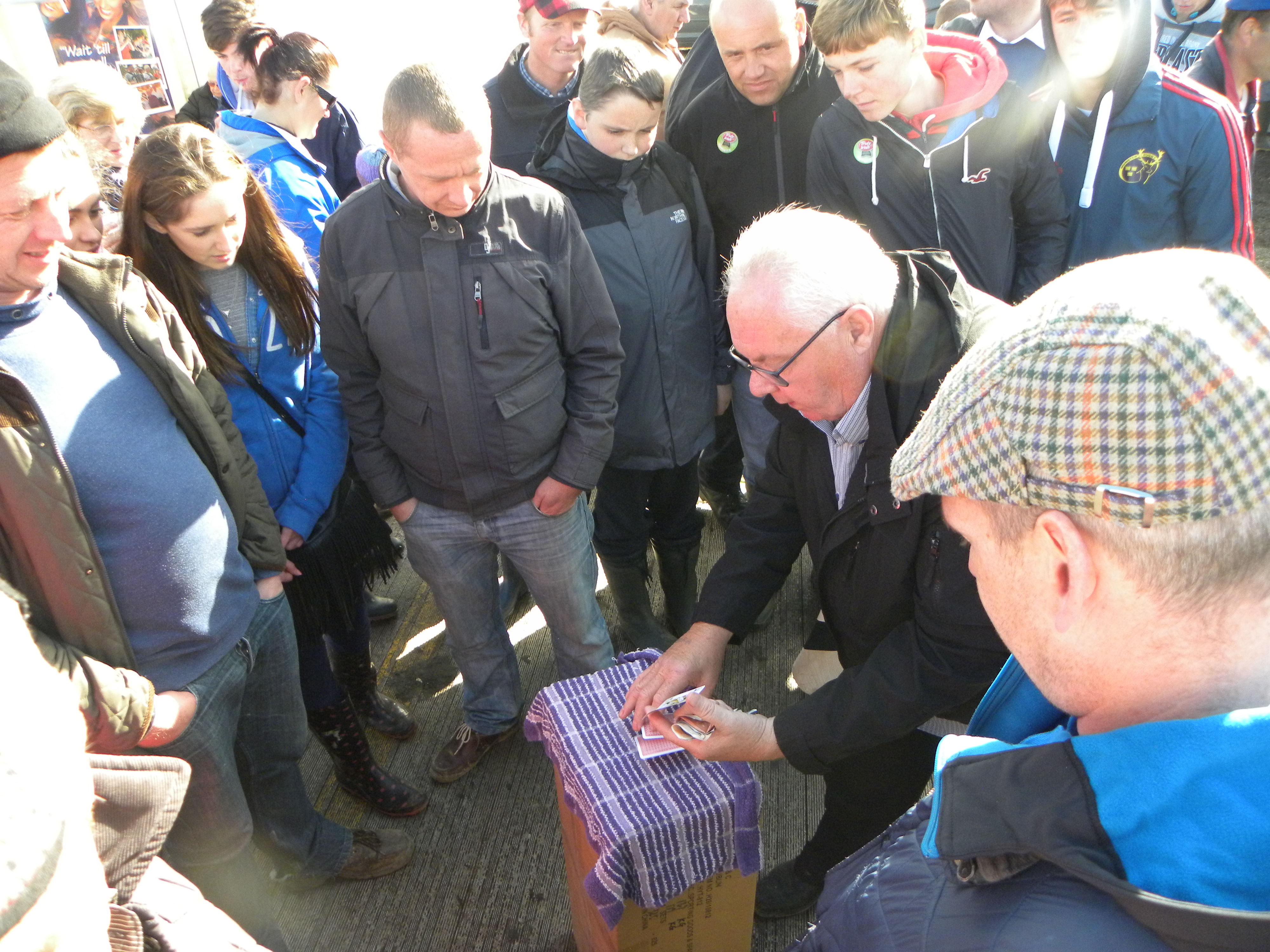 As ever there was something for everyone, including a chance to take on the three-card trick man and spot the lady! 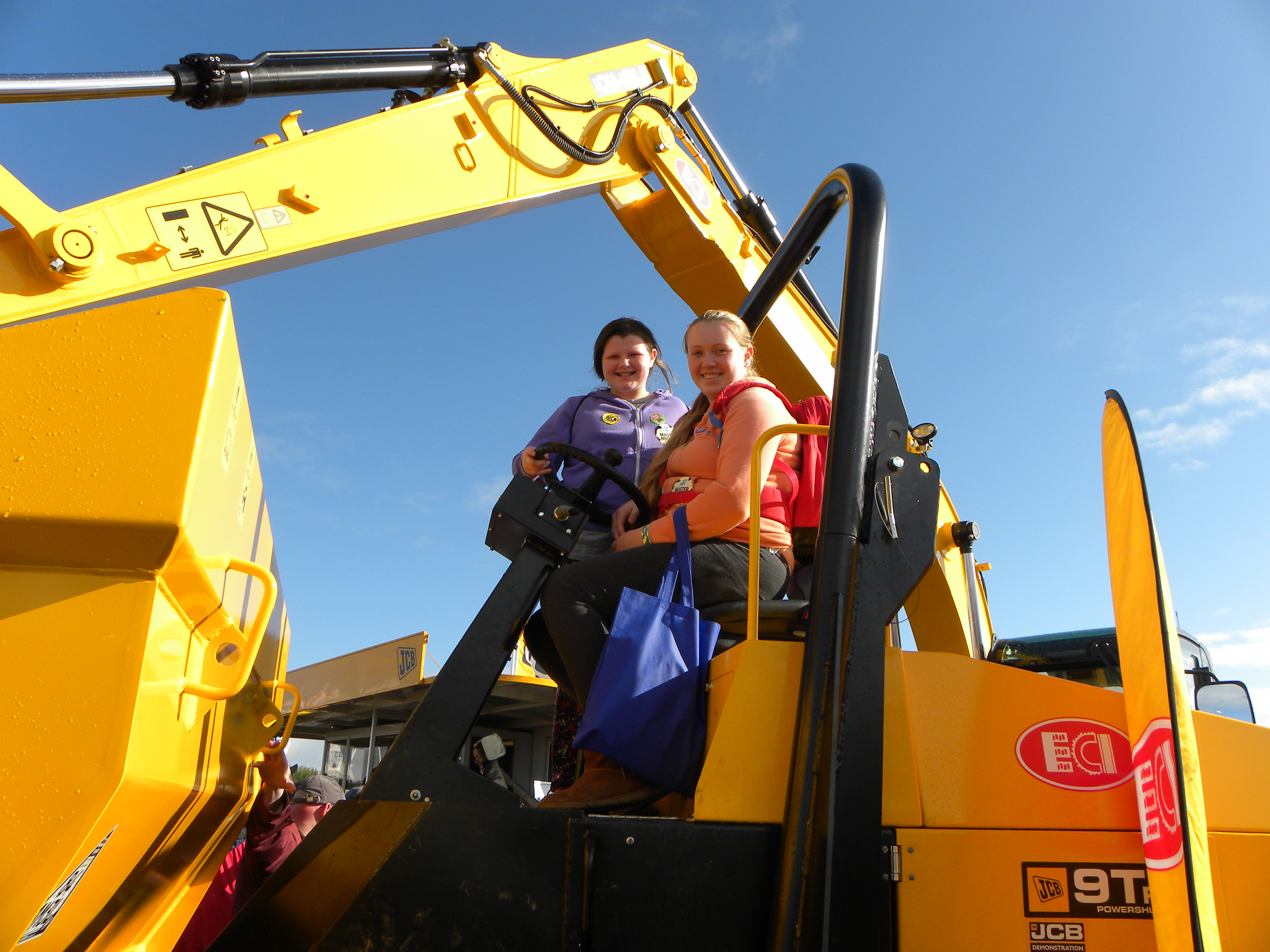 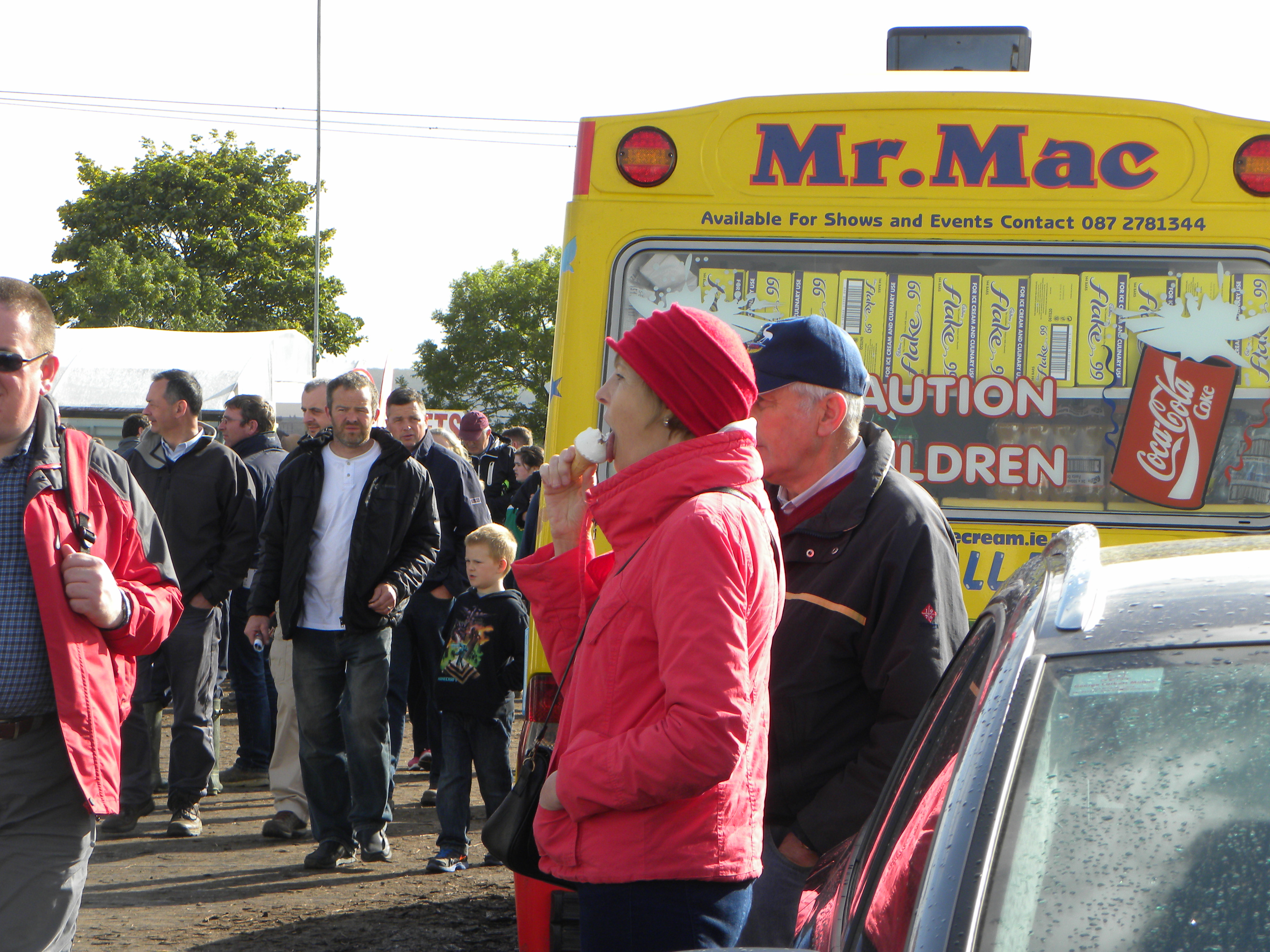 The crowds in the morning at the Ploughing were treated to warm and sunny conditions, before the heavens opened at 12.30. 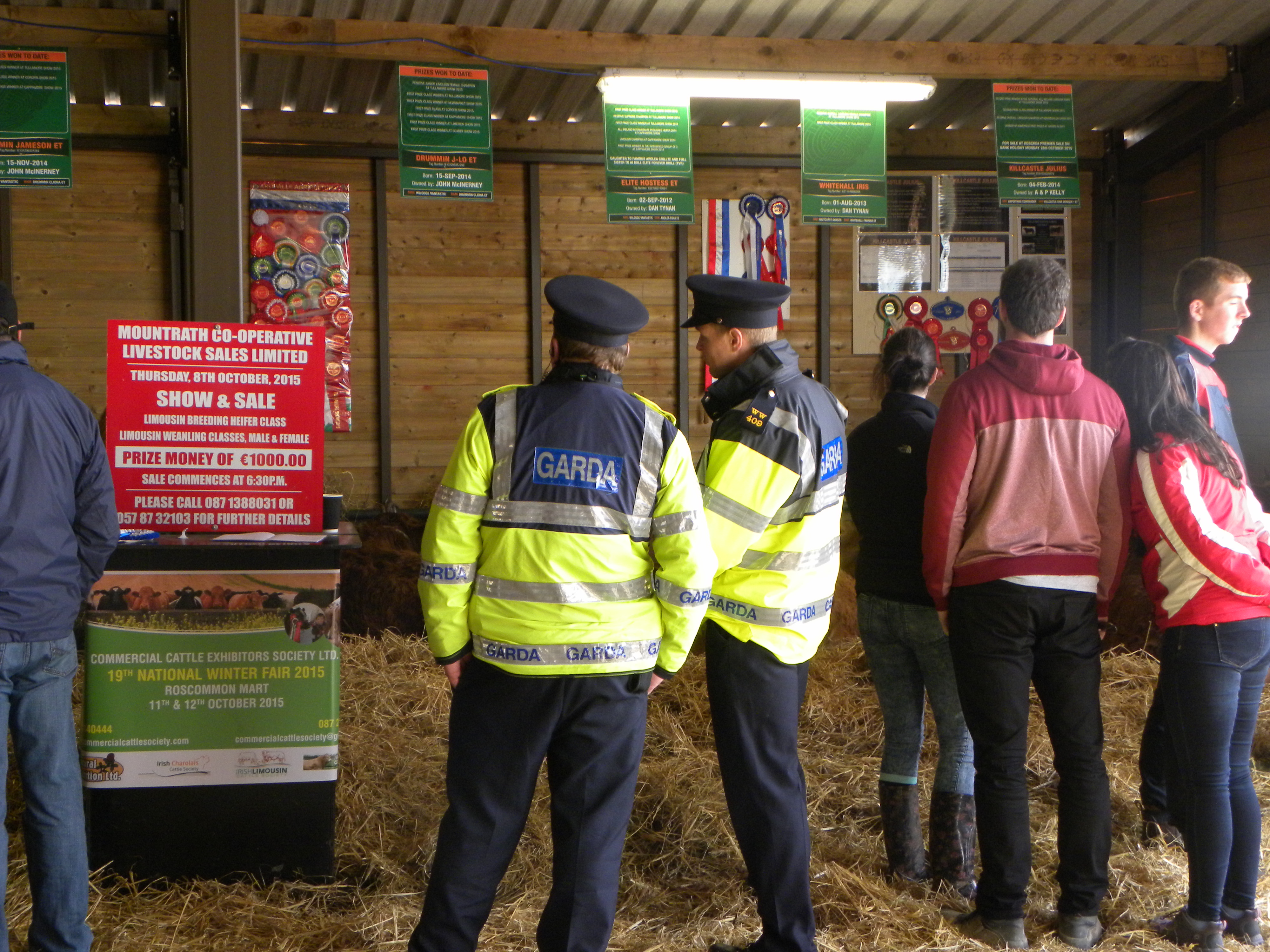 The European Commissioner for Agriculture and Rural Development Phil Hogan was on site early at the Ploughing and visited the actual ploughmen in the morning after a walk around some of the main stands. 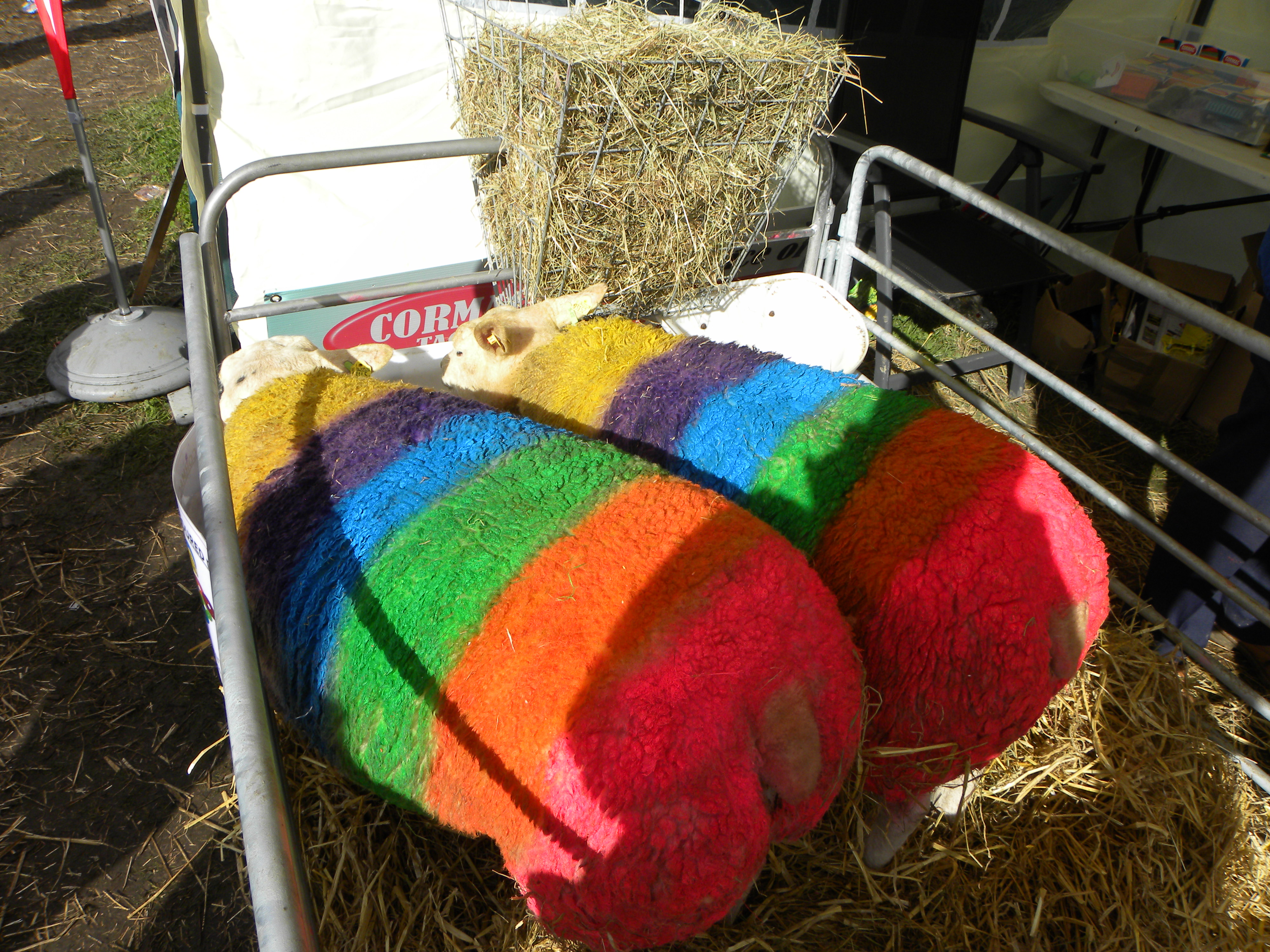 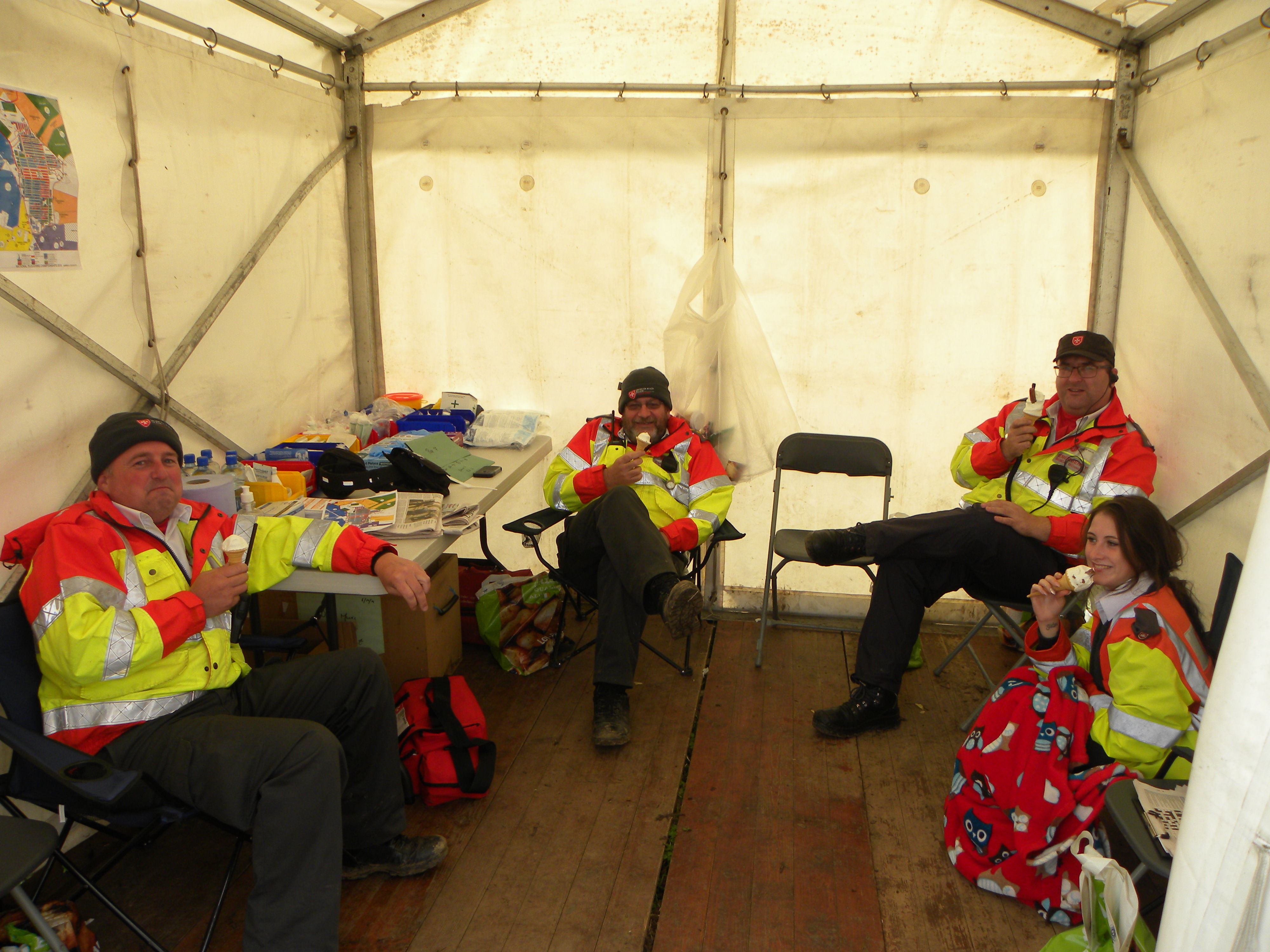