There are four key points expanding dairy farmers should consider, according to Patrick Gowing of the Teagasc Dairy Expansion Service.

The Teagasc Dairy Expansion Service was established in 2015 to address the issue of planning in expanding dairy herds.

“Farmers have to see where they are before they can expand, I have visited farmers and told them to improve efficiency before they even consider expanding,” said Gowing.

According to the services Patrick Gowing, there is no point in an inefficient herd expanding and these herds will not be accepted by the service.

He added that there has been too much off the cuff expansion in Irish dairy herds over the past number of years.

The average profit per cow in 2014 stood at approximately €800/head, said Gowing, but he added that this is not a true reflection of general run of things on Irish farms.

He added that this profit ranged from €200-1,200/cow, with the farmers at the lower end of the scale hardest hit by the milk price drop in 2015.

One of the most important aspects to consider for expanding dairy herds is the farm infrastructure.

According to Gowing, farmers thinking of expanding should focus on getting their cows to grass, which can be done by improving the farm’s road networks. 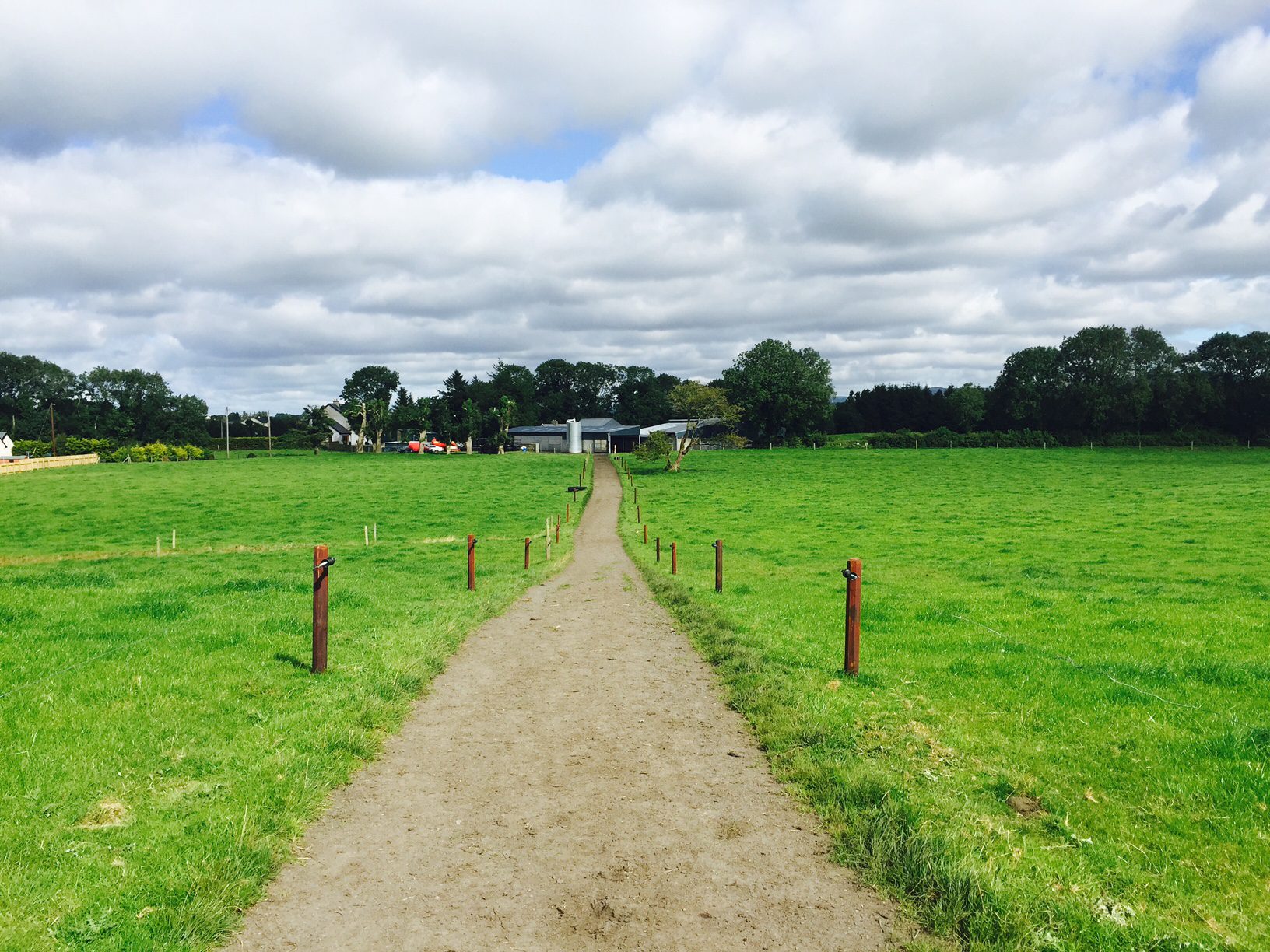 But consideration should also be given to growing more grass which can be a significant cost for new entrant and expanding dairy herds.

These costs generally occur as a result of reseeding or addressing a soil fertility issue on farm, said Gowing.

Farmers moving from a green field tillage site will have to infest heavier then those moving from an existing suckler enterprise, due to the need for additional animal housing, he said.

3.Reduced yield from heifers and bough in cows

According to Gowing, a key mistake expanding herds make is forgetting that the heifers in their herds will have reduced milk solids yields.

The expansion specialist added that these heifers could produce 300-340kg of milk solids in their first lactation, which could be a drop of 100kg when compared to the older animals in the herd.

This reduction in milk solids and milk yield will have a negative impact on costs, as these lower yields will dilute the milk cheque across fixed and variable costs.

He also warned farmers against purchasing cows with poor genetic performance, if they are using this avenue to expand. 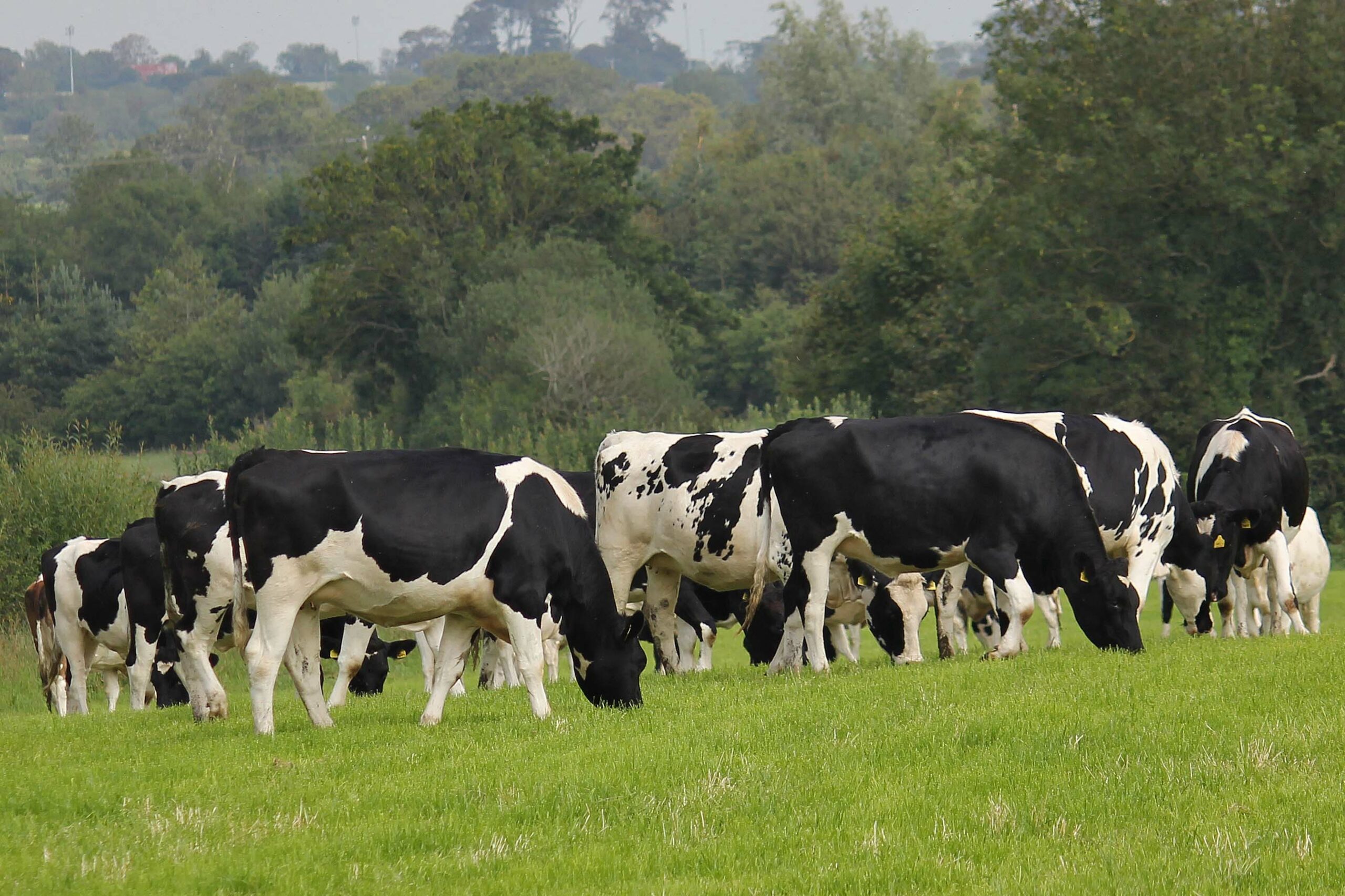 “One of the main hidden costs is the reduction in milk volume from bought in cows, in a lot of cases the genetics of bough in cows are not examined prior to purchase.

“These cows may be poor yielders and could produce 60-65% less milk than the original cows in the herd.”

This reduction in yield from these purchased animals will also further dilute the milk cheque across the fixed and variable costs, said Gowing.

Expanding dairy farmers must prepare plans to reduce off the cuff expansion.

“There has been a lot of cases where farmers have increased cow numbers by 40-50 without proper planning, the Dairy Expansion Service doesn’t want this to happen,” he said.

The service will provide farmers with a detailed six year budget and a 12 month cash flow budget.

“Farmers are going to have to invest initially, which may include investments in stock and infrastructure, the key thing is to manage this investment within the first one-two years.” 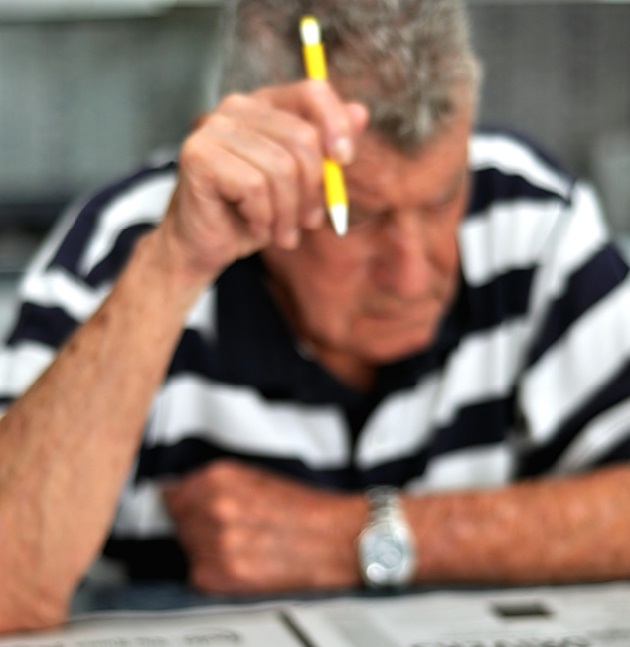 Proper budgeting will allow expanding dairy farmers to check on the viability of their businesses and to examine whether expansion is possible or not, and what impact a potential milk price or input change will have on the profitability of the business.

“In some cases there has been a race to expand, farmers need to sit down and plan. Some people may have to offset expansion by a year or two.”

Gowing added that is also important that expanding farmers have a contingency for bills on farm and recommends 15% in some cases, especially if the farm is applying to finance investments.

Expanding dairy farmers, he said, must also use cash flow properly, and they should avoid investing in farm infrastructure from cash flow because at the end of the day this is what puts food on the table.