Here are Ploughing results from the second day of the Ploughing.

The rain held off for most of the day in Co. Laois for Day Two of the National Ploughing Championships, with just one downpour in the afternoon for the 127,000-strong crowd.

With clear blue skies throughout the day, shoppers and agricultural enthusiasts joined celebrities and politicians on the 25 kilometres of track way.

Numbers attending hit an all-time record high on day two with just over 127,000 passing through the gates of the Championships in Ratheniska.

“However, I don’t think anyone would have predicted today’s attendance figure.

“The feedback from exhibitors so far is that business is extremely vibrant and those I spoke with said sales are already well ahead of their 3 day target figures. “

Attending today, Taoiseach Enda Kenny took the opportunity to wish the World Ploughing Conventional Champion Eamonn Tracey from Carlow the best of luck as he departs at the end of the week with current Bronze Reversible winner to defend their current titles in Denmark. Congratulating the NPA on another successful year, he paid tribute to Ms Anna May McHugh, the NPA, staff and the several hundred volunteers needed to host the event. 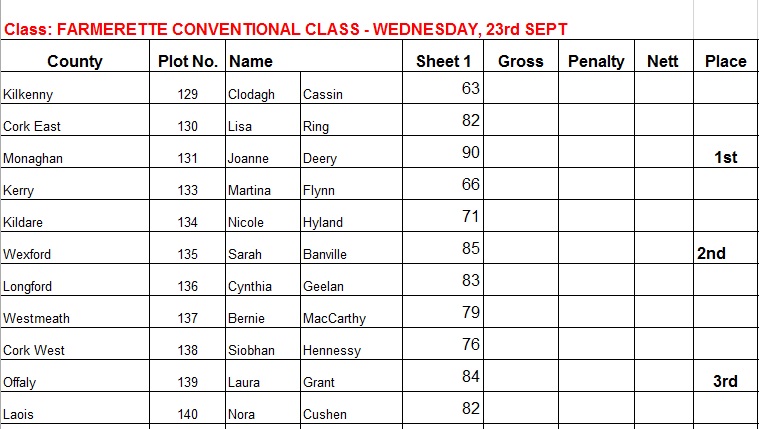 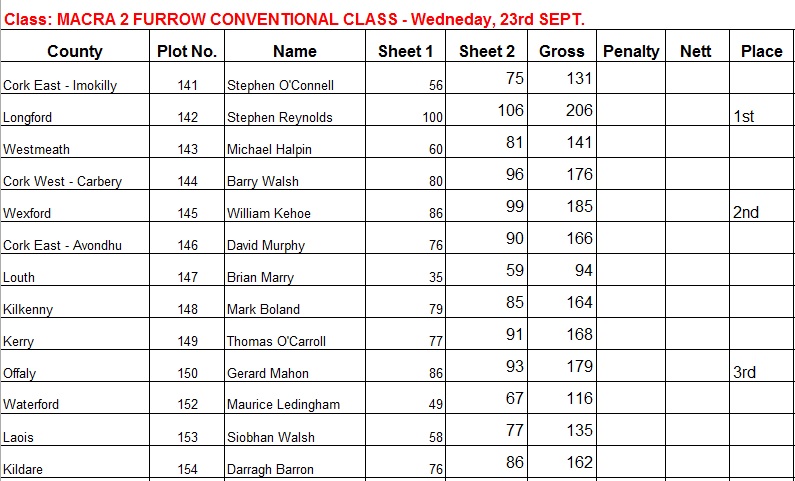