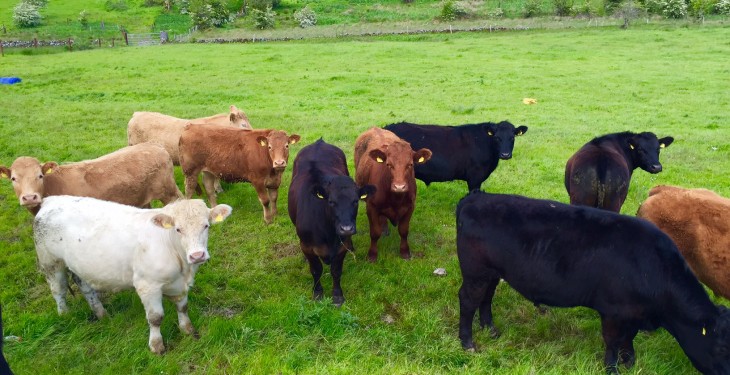 There are no national rules that require animals to be slaughtered under 30 months of age, according to the Minister for Agriculture, Simon Coveney.

He said the specifications applied to beef animals slaughtered in establishments and the price paid for different categories of animal are a commercial matter.

The Minister said certain retailers and third countries have a preference for beef derived from animals slaughtered before 30 months of age.

“I hope that, over time, it will be possible to increase the flexibilities in specifications for third country markets, but this is a matter for competent authorities in those countries and will depend on other factors including our OIE status at the time,” he said.

He said in his role as Minister he has used the Beef Roundtable as a mechanism to bring producers and the meat industry together to discuss all of the strategic issues impacting on the sector, including as regards animal specifications.

One of the outcomes from this process has been the development of Beef Production System Guidelines.

“These guidelines, which are being officially launched this week, consider 14 different beef production systems within the context of the various market specifications which apply.

“These Guidelines should assist farmers in identifying the system best suited to each individual case and highlight management areas that may need to be further addressed,” he said.

Fianna Fail’s new policy document for the sector says the 30-month age restriction, being implemented by factories is artificial, with no scientific basis.

It says the requirement should be replaced by a 36-month restriction which is much more suitable to top quality Irish beef production.