Mental illness – it is no different than any other illness and people suffering from it should seek help, according to one Co. Wexford farmer who has struggled with the illness for years.

George Graham is a former world sheep shearing champion and the holder of numerous national sheep shearing titles. He is the organiser of the Golden Shears competition and he also suffers from depression.

Depression is an illness and it is no different to any other sickness, he told Agriland at the Ploughing Championships, after finishing up a sheep shearing demonstration.

The Gorey man said that about four years ago things got on top of him and he got into ‘bad form’.

“Things happened in my life and I just let them eat away and didn’t talk to anyone.

“I tried to work away, I talked to nobody and covered it up which I did 100%, nobody knew I had any problems,” he said.

According to Graham, the severity of the illness made him consider taking his own life as he could see no other way out.

“I often found myself sitting in the jeep for hours contemplating what I was going to do. It was in my head 24/7, I just wanted to end my own life.

“I could see no other way out and there were times that I could actually feel quite good about doing that.” 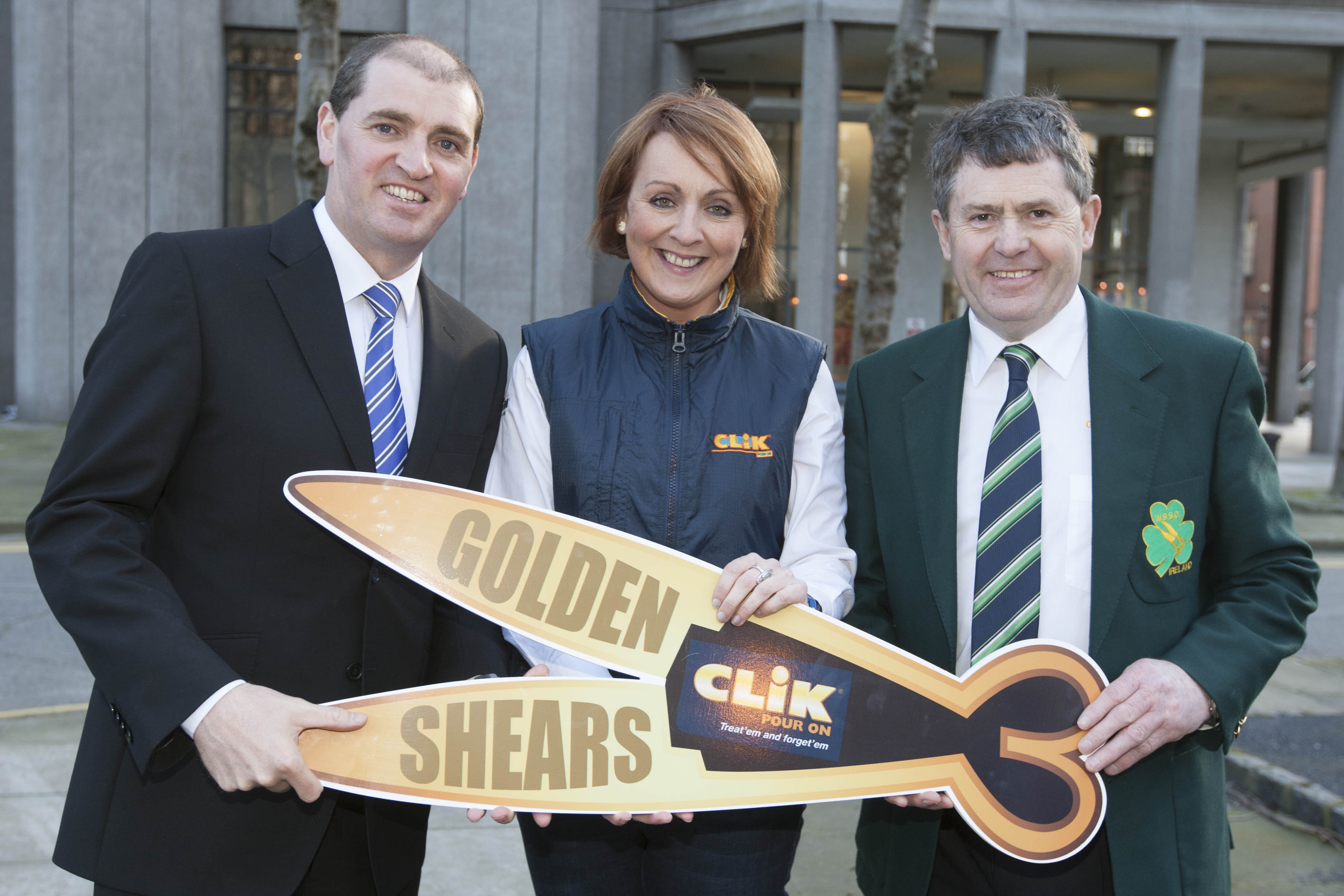 Graham also criticised the way in which people who lose their battle to this illness are portrayed.

“I don’t think it is necessary, there are other words that can be used out there.

“If someone died from any other illness no one would say they committed it,” he said.

The Wexford native added that he faced an extremely challenging and dark period during a stint shearing sheep in Norway.

“I got on the plane and went to Norway and out of Norway I thought I would never get, it was the darkest place I ever was.

“Every day was a month long, every minute was a day long, time just seemed to drag on but I got the work done. I remember working on one particular farm which had a gun but I didn’t find anything to go into it.”

On his return home from Norway, Graham was diagnosed with depression.

According to Graham, it is extremely difficult for someone suffering from depression to speak to their friends or family about the illness.

“I got through that and then I had darker and darker days, I went to counselors and clergy, none of my family knew I was doing this and that’s what makes it so hard as it creates pressure for the individual.

“My doctor arranged a meeting with a suicide support team, they went through everything that ever went on in my life.”

Following this intervention, Graham added that things started to improve and the light became brighter and brighter.

“Eventually I cracked that nut and got there but it wasn’t easy, but it is possible, the most important thing is to start talking,” he said.

If you can relate to this story and feel affected by its contents you should seek advice.

Here are agencies which could help during difficult times.

Turn2Me or Aware or Pieta House or the Samaritans.