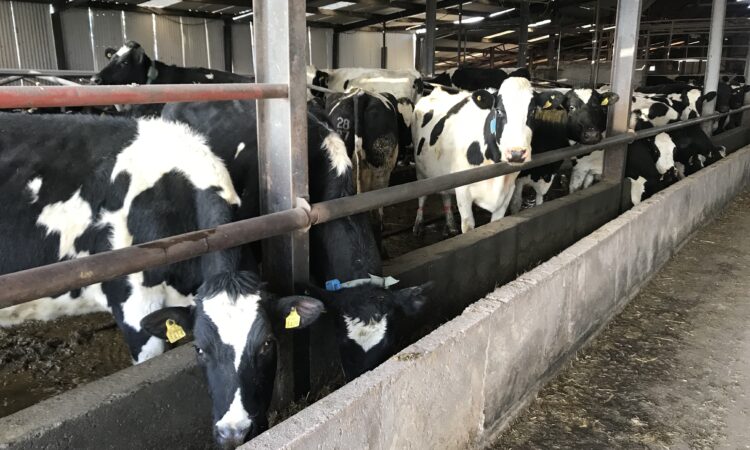 According to Teagasc’s Annual Review and Outlook 2019 report for the dairy sector, Irish milk production is predicted to increase further in 2019.

Teagasc has estimated that by the end of 2018, milk production will have increased by 3% compared to 2017 levels.

Moreover, the report outlines – with further additions to the herd and a return to normal weather conditions – milk production will increase by a further 6% in 2019.

Some dairy farmers across the country may find this hard to believe after the extreme weather experienced during 2018.

Based on figures from Teagasc, the increased milk production experienced in 2018 is partly due to the 3.5% increase in cow numbers, in combination with the 38% increase in concentrate/cow used compared to 2017.

On average 1,400kg of concentrate/cow was used to fill the gap left by the reduced grass growth on most farms across the country during 2018.

Findings from Teagasc estimate that the average total cost of milk production in Ireland in 2018 was 25.2c/L, which is a 2.4c/L increase compared to 2017.

According to Teagasc, this extra cost reflects the increase in purchased feed required due to limited grass supplies.

According to figures from the Central Statistics Office (CSO), domestic milk intake – whole milk purchased from domestic producers by creameries and pasteurisers for January-October, 2018 – was estimated at 6,864.8 million litres.

Therefore, based on this figure, domestic milk intake increased by 2.8% compared to the corresponding period last year.

Reflective of the much improved grass growth experienced at the back-end of the year, the October 2018 domestic milk intake figure was 642.4 million litres. This is a 20.2% increase compared to the October 2017 figures. 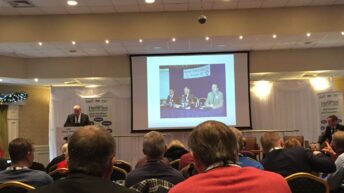 Dairy farmers are making an extra €110/cow due to EBI