Teagasc Green Acres Calf to Beef: What was the financial performance of the 10 farms? 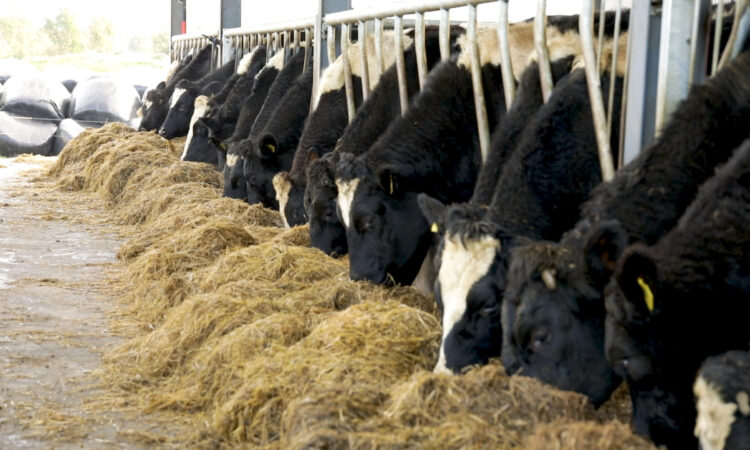 The unshackling of the milk quotas in 2015 has led to an increased number of dairy-bred calves coming on stream for beef production.

The aim of the Teagasc Green Acres Calf to Beef Programme is to have a net margin of €500/ha excluding all farm subsidies and schemes at the end of the programme.

The second phase of the programme – which is due to commence in the coming weeks – will demonstrate profitable dairy calf-to-beef systems through a network of 12-14 demonstration farms.

Below, Teagasc’s dedicated programme advisor for the first phase of the programme – Gordon Peppard – and Teagasc’s Pearse Kelly – head of Drystock Knowledge Transfer – outline the financial performance across the 10 farms involved in the first phase. 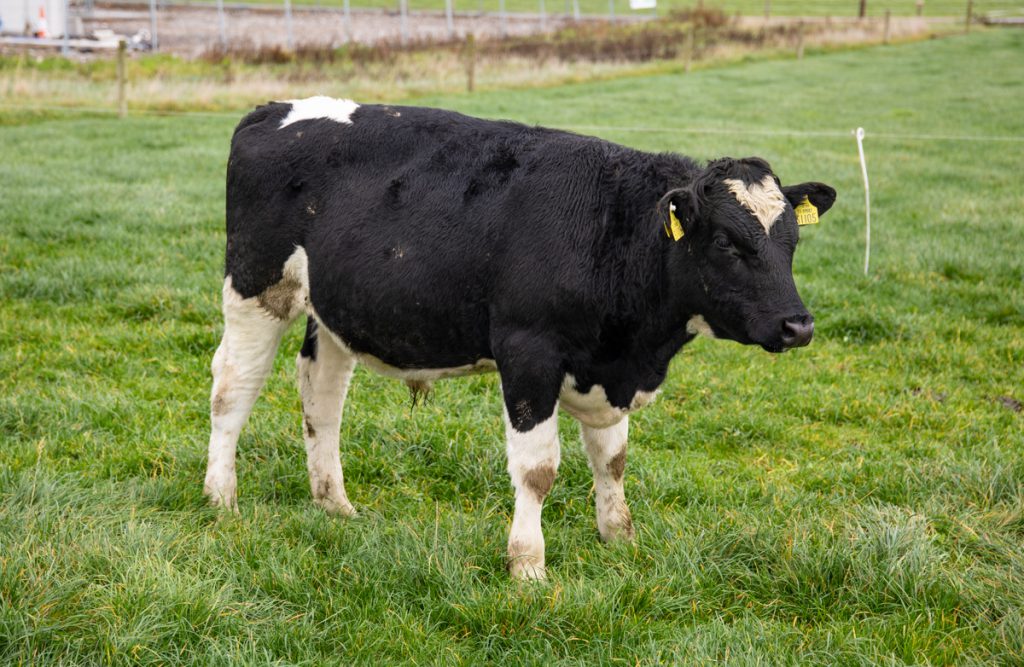 Firstly, what is noticeable from the results is that there are huge variations across farms. These occur due to many factors.

All farmers involved in the programme started out with varying levels of profitability and – over the course of the programme – all participants have improved their margins substantially.

In fact, many of the farms are still building stocking rates and improving efficiencies, while other farmers are at or close to their targeted goals.

Secondly, there are a lot of different management styles between farms in a number of the key areas.

Furthermore, land type and stocking rate also have a huge bearing on the bottom line achieved by these farmers. Demonstration farms were located in different provinces ranging from Kilkenny to Louth and from Tipperary to Roscommon.

The table pictured above highlights the main financial performance indicators from the year before the farmers entered the programme to the end of 2017.

Therefore, two of these three are within the control of the farmer and need to be maximised at farmer level.

The maximum figure of €3,329/ha clearly indicates what is achievable at farm level. Gross output steadily increased throughout the programme.

Average variable costs across all the farms were €1,366 in 2017 with a range of €895 to €1,768. Calf-to-beef systems are high-cost operations and a high output is required to carry these costs.

The four highest variable costs on the farms were feed, fertiliser, vet and contractor fees. Feed typically accounts for approximately half of the variable costs.

As can be seen from the graph, variable costs increased as output increased, but at a lower level. What is interesting is that the variable costs – as a percentage of output – decreased from 65% to 56% over the course of the programme. 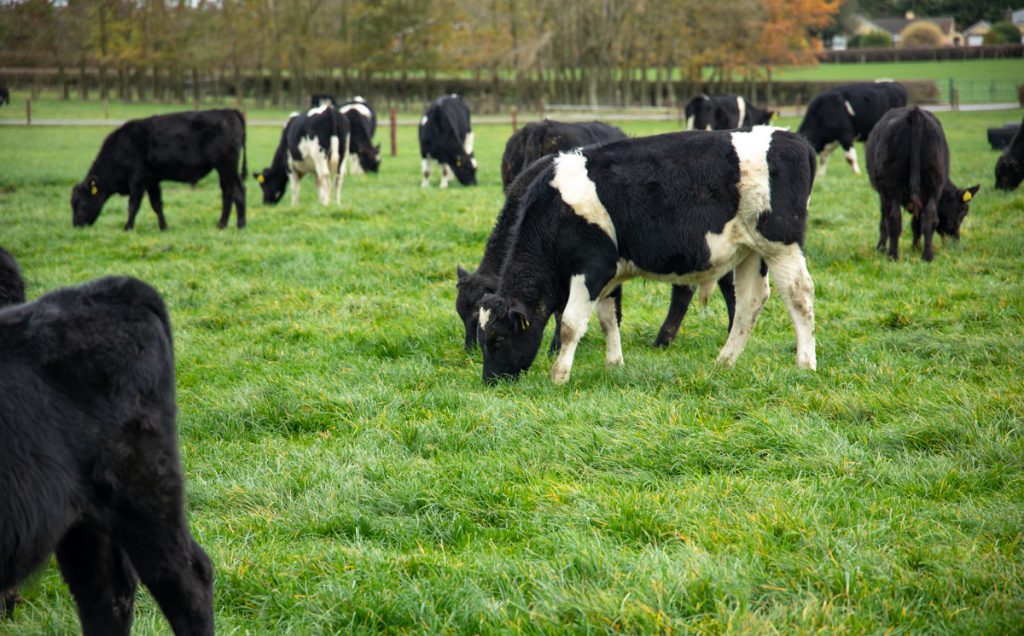 Gross margin is the amount of money that is left to pay the fixed costs, tax, new farm developments and provide living expenses. The gross margin increased steadily during the three years; it rose from an average of €513/ha to €1,058/ha.

This was driven by the increase in beef output on the farms. The average fixed costs on the farms was €584 in 2017. This is very typical of non-breeding drystock farms, which generally range from €450 to €650/ha.

Fixed costs rose slightly in 2015 to reflect some on-farm developments – particularly in the area of paddock development. 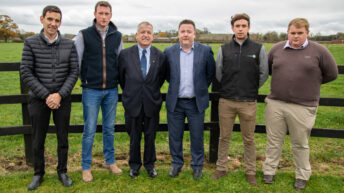