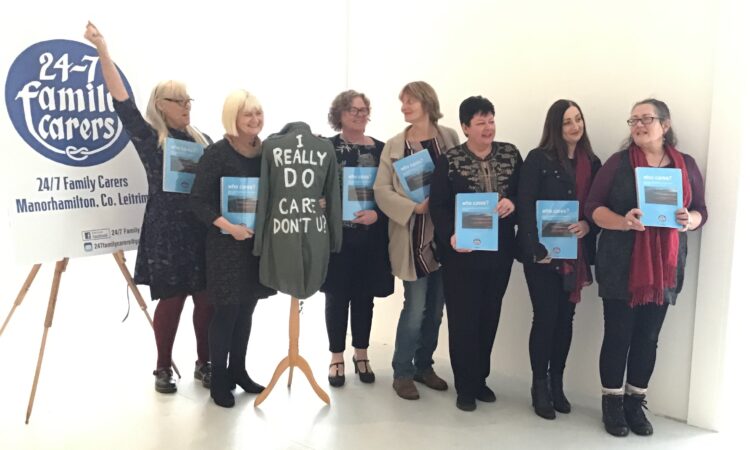 A lack of respect from many medical professionals; inadequate appropriate public transport; stress; and unavailability of flexible and responsive respite services were among the issues highlighted as affecting rural family carers in a recently published report.

‘Who cares, barriers to having a good quality of life for family carers in north Leitrim’, prepared for the 24/7 family carers’ group by Dr. Deirdre Byrne in October, was last week launched by MEP Marian Harkin in Manorhamilton, before a large attendance.

Family carers, the study revealed, are vulnerable to financial hardship and social isolation as well as poor physical and mental health. Those living in rural areas such as in north Leitrim have additional issues including lack of public transport and inadequate access to services and medical treatment, it was highlighted. One carer described her situation as being in “crisis mode”.

The report made numerous pleas for change. It advised that family carers need to be recognised and respected for the valuable role they play in society by the State, healthcare professionals and services providers as well as in their own communities.

It found that respite services which need respite only becomes available when the carer has reached breaking point, meaning that they don’t get the chance to plan their time away from their caring duties. Services need to be increased and made more flexible to reflect the needs of family carers, the report stated. 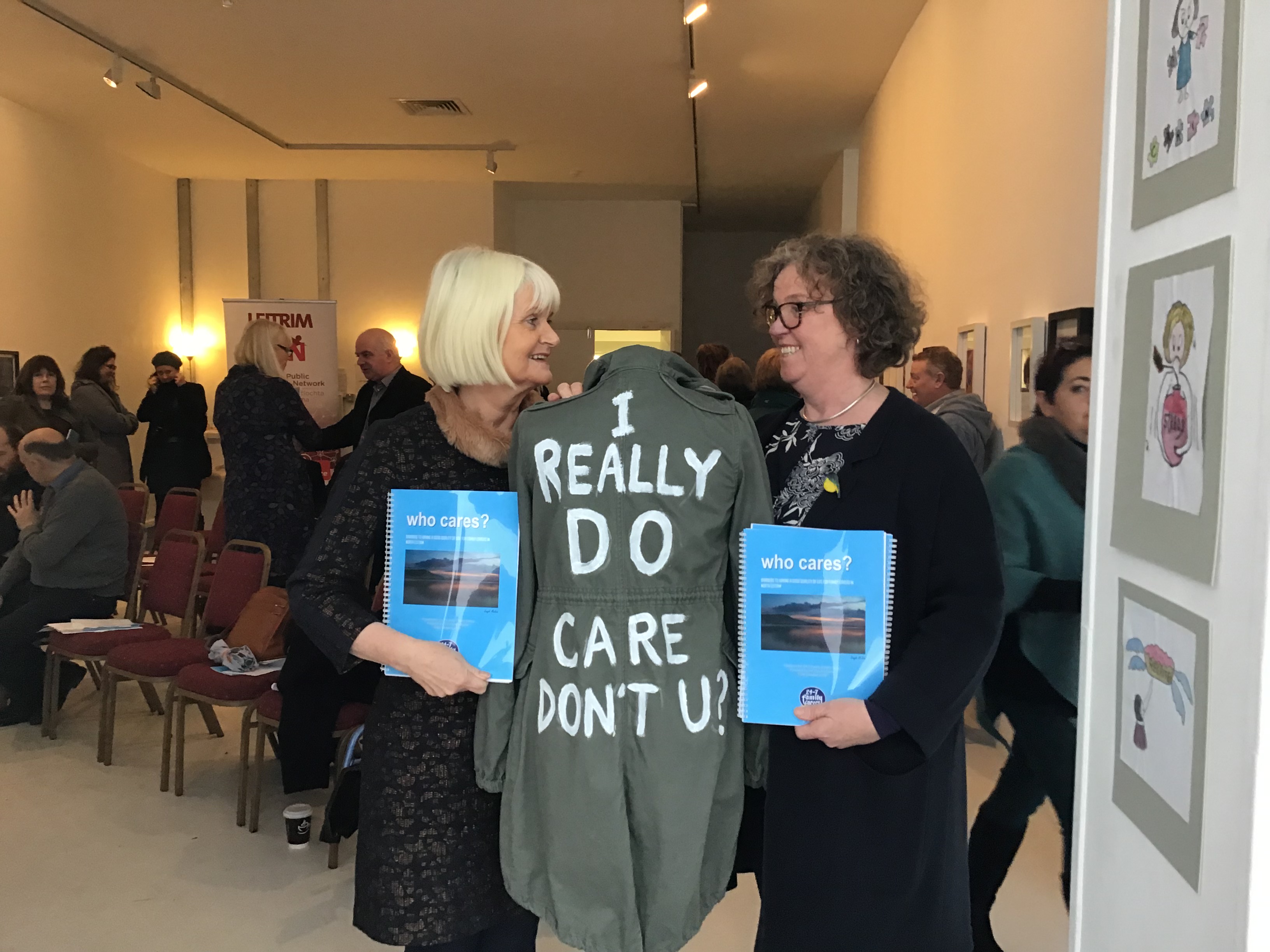 An emergency plan needs to be developed for extreme weather so that vulnerable people in north Leitrim can be reached, it was advised. Other recommendations included: 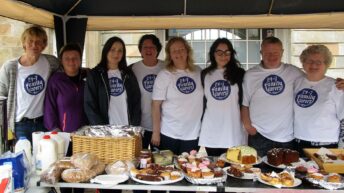