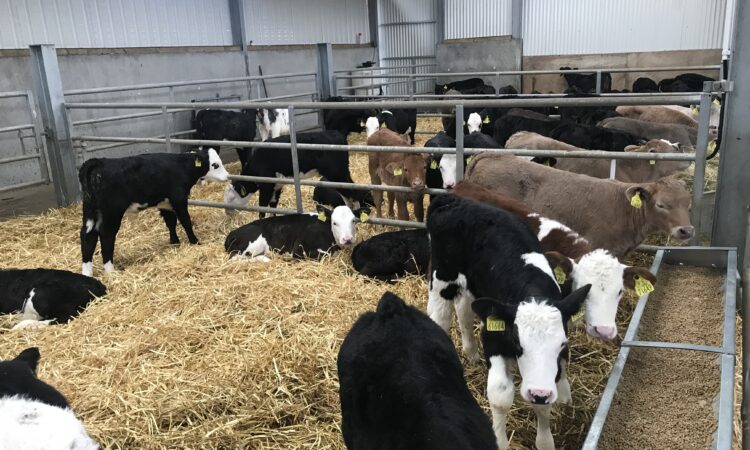 Teagasc and Dawn Meats are set to embark on a new initiative to determine whether beef bulls that have not been traditionally bred to dairy cows are suitable for dairy calf-to-beef production.

It is understood that the joint plan, which is just in the early stages of development, will take at least 12 months to two years to deliver results.

The programme is a joint initiative that grew from the ongoing project between Teagasc and ABP Food Group where the parties are testing bulls of specific breeds – Hereford, Angus and Limousin – for use in the dairy herd.

This programme follows on from the Twenty20 Beef Club – which was launched by Kepak and Glanbia last month.

Also Read: The Glanbia/Kepak Twenty20 Beef Club: Here’s everything you need to know…

Padraig French, head of the livestock systems department at Teagasc, said the aim of the dairy-beef breeding initiative is about evaluating beef bulls in order to gain a greater understanding of gestation length, calving difficulty and carcass growth rates.

He also pointed out that specific sires have been identified as part of the programme.

These are not young test bulls – they are bulls that would have been traditionally used on the suckler herd – and we have bought the progeny of these sires for this year.

French continued: “For next year, we are contemplating farmers that will use these specific sires on six or seven cows with a view to buying back the calves.

He went on to say that approximately 20 beef bulls have been identified to progress the initial stages of the plan this breeding season.

He also pointed out that this year’s focus will be on 250 calves where as next year the programme will target 500 calves that are the progeny of about 20 different sires.

They would traditionally have been used on the suckler herd. They have good data, but not from the dairy herd and we are testing those on the dairy herd.

French continued: “Those animals are being contract reared on beef farms right through to slaughter as steers and heifers. Farms involved in the programme are scattered all over the country including: Wexford; Tipperary; and Laois.”

“Gestation length will happen automatically because we will have a record of when the calf is born; then, once the calves move, we will be weighing them all through their lives until they are slaughtered. We will slaughter them and do a carcass dissection on them,” he added.

Meanwhile, Paul Nolan from Dawn Meats confirmed that the dairy-beef breeding programme was up and running, but outlined it was in the very early stages.

“It’s very early days and really we won’t have any results on this until at least this time next year,” he concluded. 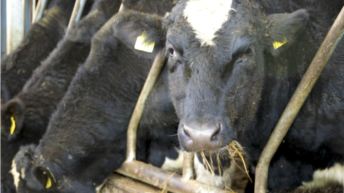 The Glanbia/Kepak Twenty20 Beef Club: Here’s everything you need to know…