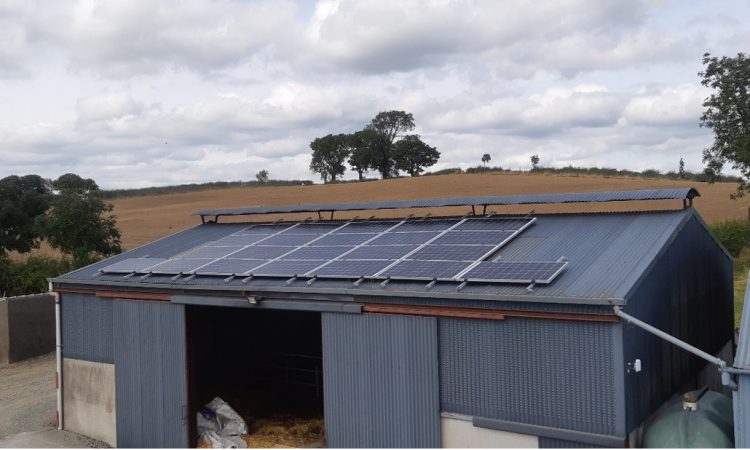 The ‘state of the nation’ survey – conducted with almost 3,000 farmer participants in recent weeks by AgriLand and Empathy Research – has revealed that 44% of respondents have considered renewable energy options on their farms – but the costs are too high.

However, a combined 60% of participants have expressed interest in renewable energy sources going forward.

In the questionnaire, respondents were asked: “Which of the following would best describe your behaviour in relation to renewable energy?”

Seven responses were given to choose from; these included:
Advertisement

44% of participants chose the first response, saying they have considered renewable energy sources but are impeded by costs.

13% have made changes to include renewable energy sources and intend making more, while 10% don’t know where to start looking for information on the matter.

4% of respondents selected the topic that they don’t fully understand what renewable energy is; with an equivalent percentage stating that there is no way they would consider renewable energy sources on their farms.

Finally, 3% said that they had made changes to include renewable sources already but do not intend making any more.

From the above results, it is evident that the majority of respondents are interested in making changes of some form or other, with a combined 60% having either considered making changes or have already made changes.