Supermarkets accused of below cost selling as vegetable prices slashed 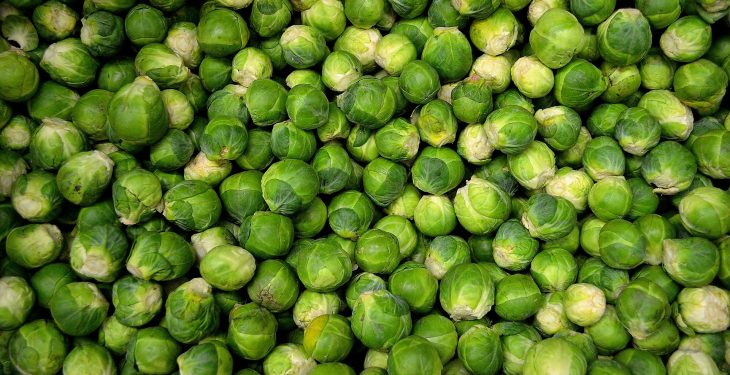 The IFA has accused supermarkets of below cost selling practises, in light of the decision taken by a number of retailers to slash the price of fresh vegetables in the run-up to Christmas.

A spokesman for the organisation said that selling sprouts and other seasonal vegetables at 39c/500g is just not sustainable from a grower perspective.

“No doubt the supermarkets will point out that they are, at least, part subsidising these pre-Christmas offers.

“But they do a have long-term impact on the prices received by farmers. Where sprouts are concerned, growers need to receive a price of just over €1/kg simply to cover their costs.”

The IFA is calling on the government to introduce legislation, which will ban below cost selling practises.

“We have been calling for these steps to be taken for some time,” said the spokesman.

“The UK appointed a grocery code adjudicator some time ago to address these very issues. And it’s an approach that has worked. There is no reason why a similar approach cannot be taken here in Ireland.

The Irish government must make it very clear that it is totally opposed to the selling of food at prices that do not give primary producers the opportunity to secure their long term sustainability.

Meanwhile, IFA president Joe Healy has expressed concern at the recent discounting of potatoes by a number of retailers in the run up to Christmas, saying these promotions can have a detrimental effect on what is a fragile market.

Joe Healy warned retailers that IFA would hold them directly responsible for any negative consequences for potato growers that may arise from these practices.

Christmas should be a time when potato growers benefit from the seasonal demand for potatoes.

He questioned the reasoning for promoting the vegetable at a time of year when consumption was at its peak.

With potato production levels in Ireland and across Europe at very low levels this year, Healy said it was unacceptable to be discounting product when the market was in balance.

“This again illustrates the scant disregard which some retailers have for the primary producer of Quality Assured Irish grown product.

Their sole aim is to drive footfall with no appreciation of the impact which these retail practices have further down the supply chain.

Finally Joe Healy urged retailers to recognise and respect the massive investment potato growers have made in machinery and cold storage to ensure a continuous twelve-month supply of Irish product.

“Potatoes must be sold as a premium product and not be used in practices which undermine the primary producer,” he said.