Rye is the talked about crop of the season

Rye beer at the Seedtech open day this week

It seems like any open day AgriLand attends lately has a crop of rye growing at it. There was even a tasting of rye bread and beer at Seedtech’s trial site. The tall crop makes for an interesting landscape in a field of plots; it also has some interesting potential.

The grain – which is similar to wheat in appearance, but is taller and some varieties have awns – can be used to produce animal feed (grain or wholecrop), whiskey and bread.

Its high-lysine levels make is an attractive animal feed; the crop has 13% more lysine than wheat.

Rye is known as a low GI (Glycemic Index) source of carbohydrate and is popular in health foods.

AgriLand met Morgan Ging a few weeks ago. Morgan plans to produce rye whiskey at Ballykeefe Distillery, from rye grown on his farm. 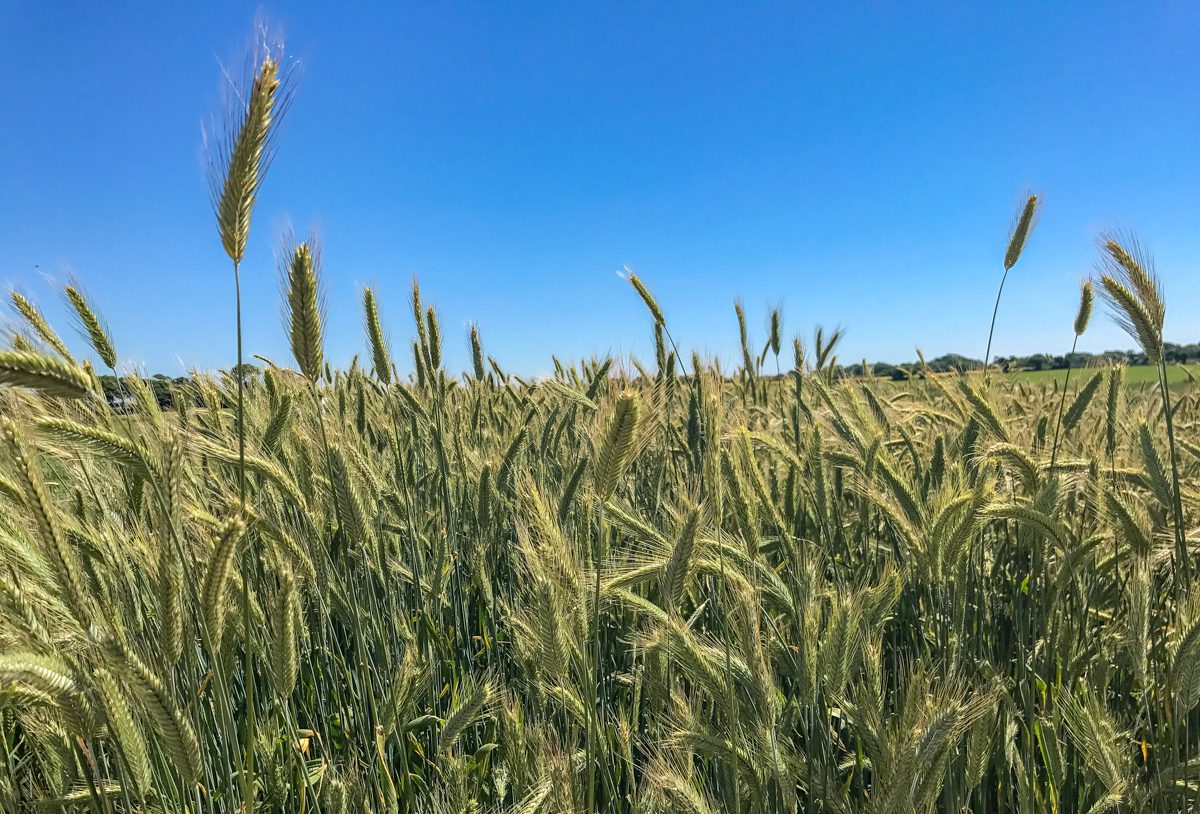 A plot of rye at the Goldcrop open day

“We’re also going to be making a rye whiskey later on in the year. We grew rye on the farm last year,” Morgan told AgriLand.

Rye has a very strong straw. The tall crop has stayed standing this year, even in some testing conditions. It is also very strong against disease. 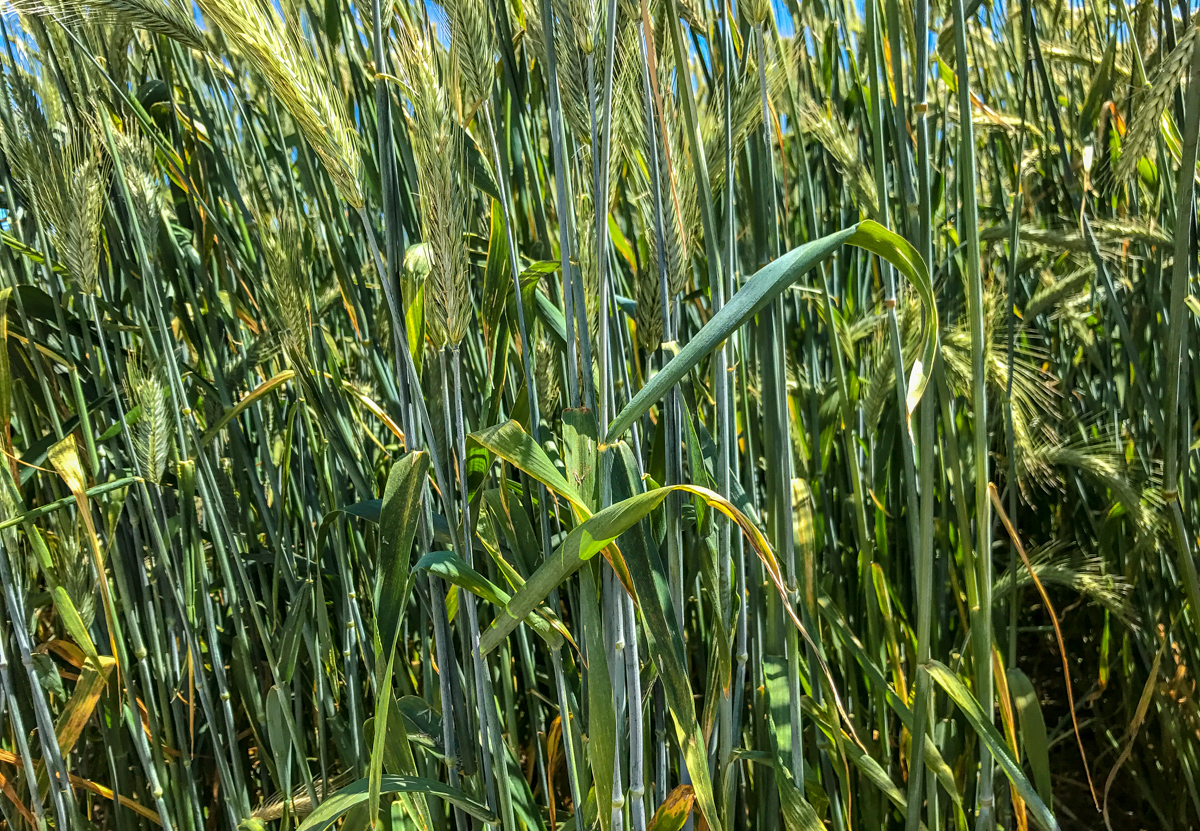 Rye has a strong straw

Goldcrop’s, John Dunne, reported a yield of 13t/ha from a crop of rye last year. He also stated that the low-protein grain makes it suitable for distilling.

He also outlined that the crop is growing in popularity in some countries. In Denmark, 600,000t of the grain was produced in 2012; that figure is now at 14 million tonnes.

“It’s interesting; it’s something that we’re looking at it,” he said. 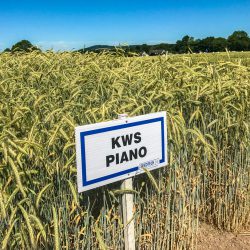 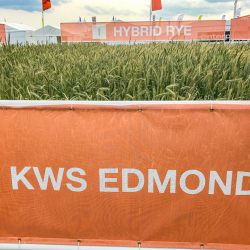 ‘Cereals’ in the UK 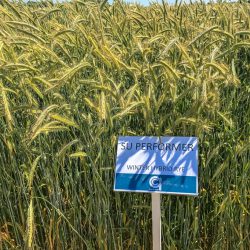