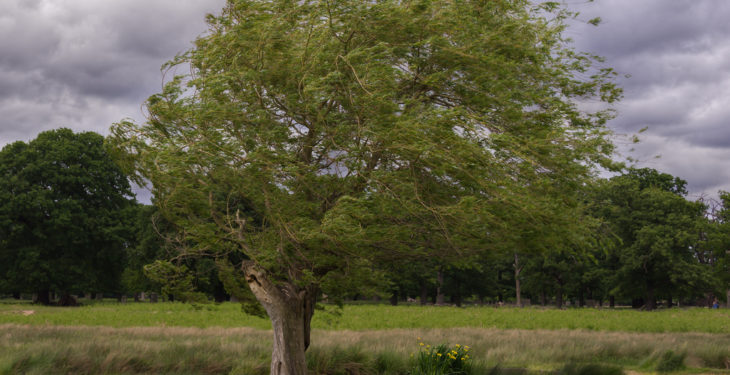 A Status Red weather warning for wind has been issued for Co. Kerry, which will see some gusts in excess of 130km/hour this evening, Sunday, December 8.

The warning will be in effect from 4:00pm this afternoon, and will be in place until 7:00pm. Winds will generally be in excess of 80km/hour.

Met Éireann says that: “Extreme caution is advised, especially near the coast and on high ground”.

There is also a possibility of coastal flooding due to a combination of high seas and storm surge, Met Éireann predicts.

This warning is in effect from 1:00pm today, and will be in place until 6:00am tomorrow morning, Monday, December 9.

Wind speeds in the affected areas will be between 65km/hour and 80km/hour, with some winds reaching between 110km/hour and 130km/hour.

There is a possibility what winds will reach higher speeds on coastal areas.

A Status Yellow warning remains in place for the remainder of the country, and will be in force until tomorrow, Monday morning, at 6:00am.

Mean wind speeds are predicted to be between 50km/hour and 65km/hour, with some gusts falling between 90km/hour and 110km/hour. 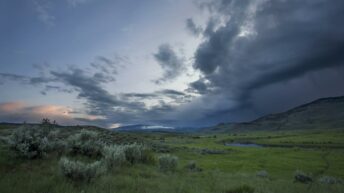