South Kerry Greenway: ‘There is nothing but annoyance and upset now’ 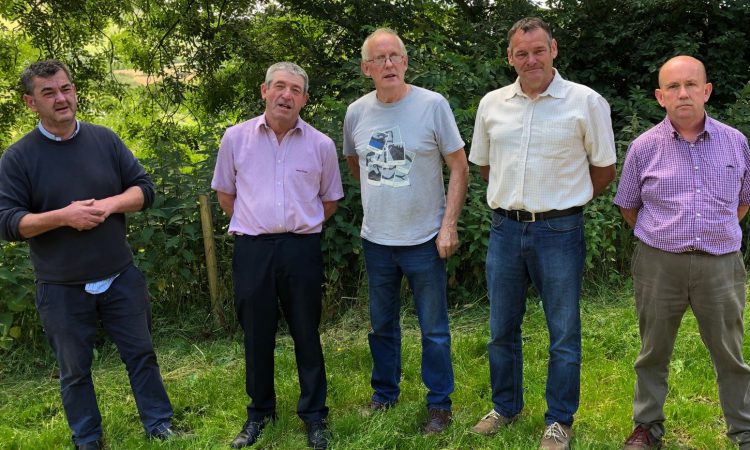 A local sheep and suckler farmer who ended up in court over the South Kerry Greenway says the development is having “a very negative impact” on those it affects most.

Jimmy Sheahan is one of 130 farmers along the route who was issued with compulsory purchase order (CPO) notices and one of just four farmers who ended up in court after Kerry County Council issued legal proceedings against him because he failed to allow council officials onto his land.

Farmers in the area have lent their support to the project from the get-go but it appears communication broke down between them and the local authority after the CPOs were issued and the subsequent court case – which found in favour of the farmers – concluded.

Meanwhile, the greenway proposal – from Glenbeigh to Cahersiveen – was first mooted in 2011.

At the time South Kerry Development Partnership recognised that the Great Southern and Western Rail Company’s west Kerry branch abandoned railway line, with its outstanding views, rail structures and varying landscapes, “could provide an exceptional walking and cycling route, and deliver a wide range of environmental, social and economic benefits”.

Sheahan says he is hurt and embarrassed over what has happened. He also pointed out that CPOs were ruled out in the national guidelines for greenways and that when the issue erupted in South Kerry, farmers and landowners “were very taken aback”.

He also claims that efforts were made by Kerry County Council to blame the four farmers – whom it issued proceedings against – for the delays in the project and this led to unnecessary annoyance among their neighbours and friends in the community.

“The CPO came out of nowhere; I honestly believe there could have been an agreement reached by both sides if it wasn’t for the CPO,” he added.

“All of this is going on now for the last four or five years and still we have no greenway. It has had a very negative impact on those of us who are affected the most.

“To be honest with you I was one of the four farmers brought to court, unfortunately, and that was a very, very low point for me.”

‘Reminders of the past’

Sheahan also admits that he has no answers for how the project can move forward at this point in time.

“I do not know now where we go from here and the farmers who got caught up in this are very hurt,” he continued.

“Also, the council gave the impression to the people all over the country, and indeed to everyone in Kerry, that we were the four people who were holding the whole south Kerry Greenway project up – that was very hurtful to me and has caused a lot of upset for all of us with our neighbours.

He says that following those negotiations he believed both he and the local authority had reached an understanding on the matter and the alternative route had been accepted.

“I thought that we had reached an understanding in relation to it all and the next thing was I got a letter from the council telling me they were going to enter my land to conduct trial holes, etc.,” he continued.

“We haven’t moved forward on this since the court case; even when I was in consultation with the council in relation to the greenway I appealed to the representatives to get rid of the CPO from the equation.

“You see in the 1880s – people in this area were evicted from their lands – it’s still a sore point around here, and the CPOs fed right into those feelings and caused all sorts of annoyance and upset.” 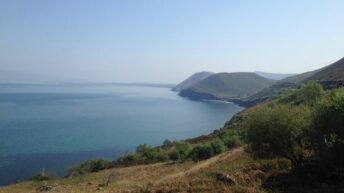 Kerry farmers: ‘Yes to greenways; no to CPOs’