An already struggling sector has been dealt another blow as beef processors opt to cut base quotes further. It is now safe to say that beef farmers and finishers have zero confidence in the beef game.

And, some procurement managers have mooted that this might not be the end of these severe cuts and farmers and specialised finishers could be looking at further reductions next week.

These price cuts will have a serious impact on returns. This, coupled with Brexit, and now Mercosur – although it seems it will be a number of years before this beef arrives in Europe – have left farmers counting the costs yet again.

Despite the poor prices on the table for prime cattle, cow prices are steady with factory buyers starting negotiations at 290-300c/kg for P-grade animals. Quotes for O-grade cows begin at 300c/kg upwards and beef plants are offering from 320c/kg for R-grade cows. 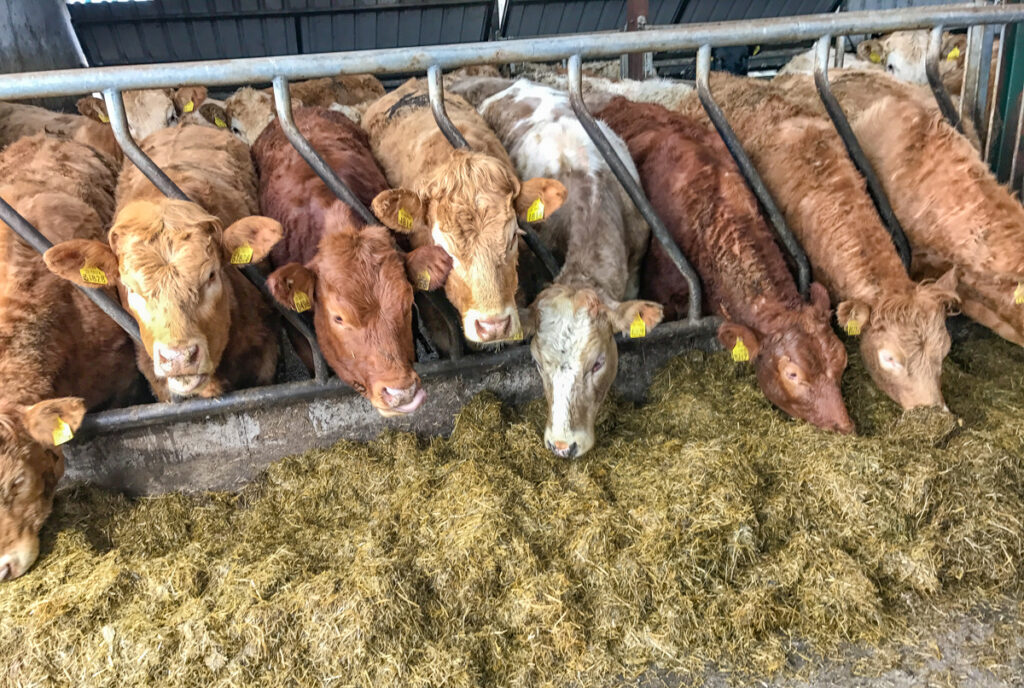 Looking at bull prices, young bulls are trading for 355-360c/kg, while R-grades are making 355c/kg and 365c/kg is on the table for U-grading bulls.

Moving to prices elsewhere in Europe during the week ending June 30, according to Bord Bia, R3 steers in Britain made 376c/kg, while young bulls in France made 371c/kg and O3 cows were unchanged at 326c/kg.

In Italy, young bulls recovered to 401c/kg – an increase of 24c/kg. Moving to Germany, during the week ending June 30, young bulls made 344c/kg.

Figures from the Department of Agriculture, Food and the Marine show that the total kill for the week ending June 30 stood at 35,218 head – a jump of 612 head on the previous week’s total. 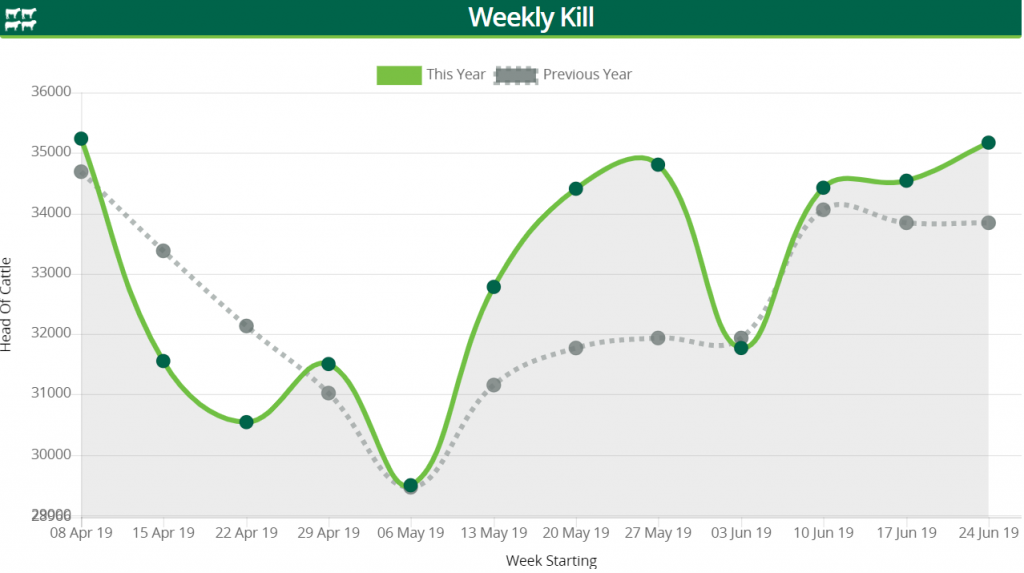 This rise was driven by increases across the young bull, aged bull and steer categories. However, the number of heifers and cows processed decreased by 36 and 466 head respectively. 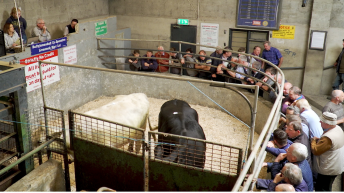