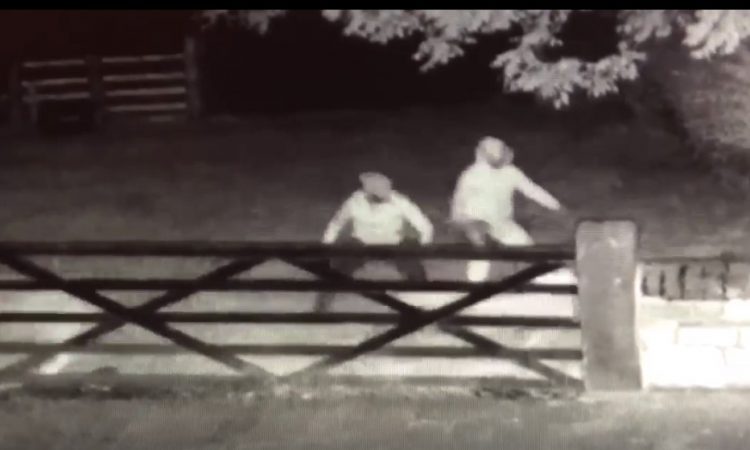 Three men were caught on camera attempting to catch and butcher sheep in a field in the UK earlier this week.

Allegedly taking place on Sunday night, July 7, the incident occurred in the region of Blackburn, England.

Taking to social media, owner of the sheep Steven Walker posted two short videos of CCTV footage, showing the culprits in question attempting to seize and kill a number of animals in a small enclosure.

Fortunately, the owners were alerted to the break-in and the men in question fled the scene. It is unclear as to whether any sheep were killed in the incident.

In a statement on social media, Walker said: “Last night at 1:25am three men tried to butcher our tups in the garden.

“Luckily our tups are lively lads and the commotion awoke us and the men were scared off.

“CCTV shows how close they were to succeeding. Please be vigilant especially in the Blackburn/Preston area.”

The footage has gained considerable traction online – with both videos viewed well in excess of 100,000 times – attracting a largely shocked and disgusted reaction from social media users and viewers.

There are no updates as of yet regarding arrests in relation to the incident. 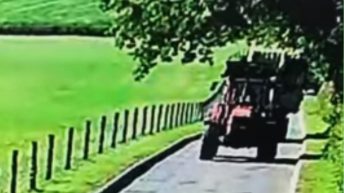