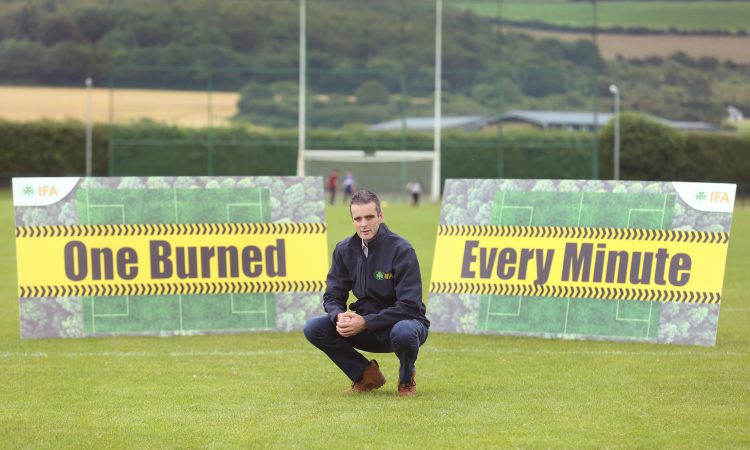 The Irish Farmers’ Association (IFA) has voiced its intention to intensify its campaign against the Mercosur trade deal this week.

As revealed yesterday, Monday, July 8, the organisation will conduct a lobby session for all TDs and senators today to build opposition to the deal.

Commenting ahead of the lobby, IFA president Joe Healy said: “We will be highlighting the damage that this deal will do on a number of levels – to the rural economy here, to the global environment and to consumers.”

As part of the campaign, the IFA is highlighting the environmental damage done by beef production in Brazil with a slogan ‘One Burned Every Minute’ – a reference to a recent BBC report which, the organisation claims, shows that the size of a football pitch in the rainforest is burned down every minute to clear ground for grazing and cattle ranching.

“What we have at the moment are bland assurances and very weak commitments about safeguarding Irish farmers. It’s not enough. Either those in high office support Irish farmers or they don’t. The time for sitting on the fence is over,” he said.

Tomorrow, an IFA delegation will travel to Brussels to meet other farm leaders who are opposed to the deal.

“Just because the EU Commission is trying to sell us out doesn’t mean we won’t continue to fight this deal and build an alliance of opposition to it.”

A meeting will also take place with the European Commissioner for Health and Food Safety, Vytenis Andriukaitis, who has responsibility regarding meat import standards.

“It is clear that Brazilian meat is not produced to the same standards as European beef,” Healy said.

“We want to make it clear to the Health and Food Safety Commissioner that it is wrong that food is being imported into Europe, which would be illegal to produce here,” he concluded. 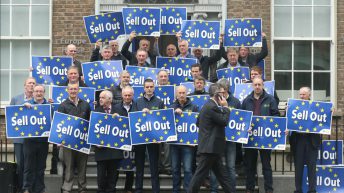