Wintry, thundery showers of hail, sleet and snow today and overnight with snow accumulations of 4 to 8 cm. The highest amounts will be on high ground in Connacht and west Ulster.

The warning remains valid until 9am tomorrow morning.

With snow reported from across many parts of the country, Met Eireann says there will be further wintry showers of hail, sleet and snow, with some accumulations possible on higher ground this evening.

The showers will be most frequent in parts of the west and the north with some thunderstorms likely too. Highs of only 1 to 4 degrees in moderate to fresh and at times gusty southwest winds.

It says the wintry showers will continue tonight with the heaviest falls in the west and north once again. They will be more isolated in the east of the country. Windy for a time with fresh southwest winds. Temperatures will fall to between -2 and +2 degrees, with frost as well as icy patches developing. 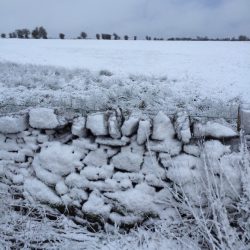 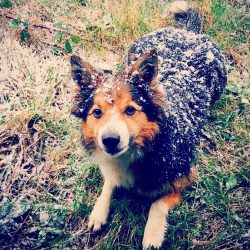 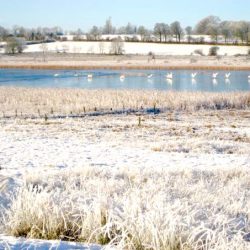 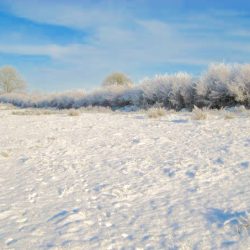 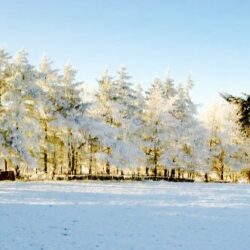 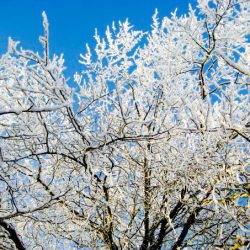 Storm on the way for Wednesday night

Met Eireann says southerly winds of mean speeds of 65 to 80 km/h with gusts of 110 to 130 km/h will develop on Wednesday afternoon and will continue through the night, when they will veer west to southwest.

It says widespread heavy rain will clear eastwards in the early night with showers following.

Very strong and gusty southerly winds will veer west to southwest in direction and will be extremely strong for a time with damaging gusts, especially in western coastal counties. Winds will gradually ease overnight, but will still be very strong in the northwest. Lowest temperatures of 0 to 2 degrees.