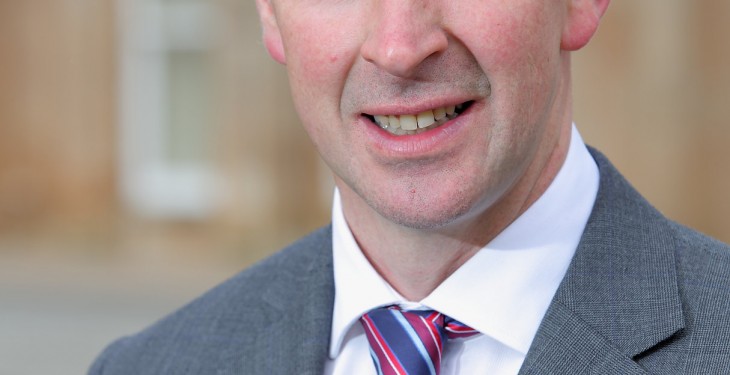 The number of Single Payment applications received by the Department of Agriculture and Rural Development (DARD) in Northern Ireland may well fall this year by a figure of approximately 12,000, according to Ulster Farmers’ Union (UFU) President Ian Marshall.

If it does, this will constitute an approximate 33% decline in the number of producers who had previously claimed under the former Single Farm Payment scheme.

“This is a direct result of previous applicants dropping out of the system as a consequence of the new ‘active farmer’ criteria,” Marshall said.

“The fact that there are fewer claimants in the system should allow Department staff to process the claims that are received much more effectively and, as a result, ensure that Northern Ireland farmers get their single payment monies that bit earlier.”

Marshall also confirmed the absolute importance of farmers taking control of their affairs by proving their credentials as an active farmer when submitting their 2015 Single Payment forms.

“We are also doing everything possible to reduce the pressures that cross compliance inspections create for farmers. There have been too many instances in the past where the penalties imposed on Northern Ireland farmers have been disproportionate with the infringements identified,” he said.

“We have brought this matter up with the new Agriculture Commissioner Phil Hogan, who has promised to investigate examples of this nature that are specifically brought to his attention. And we fully intend acting on this invitation. ”

Marshall also believes that every grouping within the agri-food sector must take ownership of the volatility challenge and must act in a co-operative manner in order to come up with the required solutions.

“And these stakeholder groups include government, the banks and all those organisations directly involved in the production, processing and marketing of food products,” he said.

“We have spoken to all relevant groups and made it perfectly clear that farmers alone must not be allowed to absorb all of the pressure which volatility creates. The banks have indicated that they will play a proactive role in helping farmers address this challenge.

“But government must also play its part. There are a number of tax related solutions which the exchequer can consider. One of these is the provision for farming businesses to average profits over five years.

“This approach has already been considered by the authorities in Dublin. And I see no reason why such an option cannot be considered here in Northern Ireland.”

The Union President also indicated that long-term supply contracts constitute part of the solution to the volatility challenge.

“But these must also take account of the input costs incurred by Northern Ireland producers.”