MEPs vote to give Member States powers over GMO cultivation 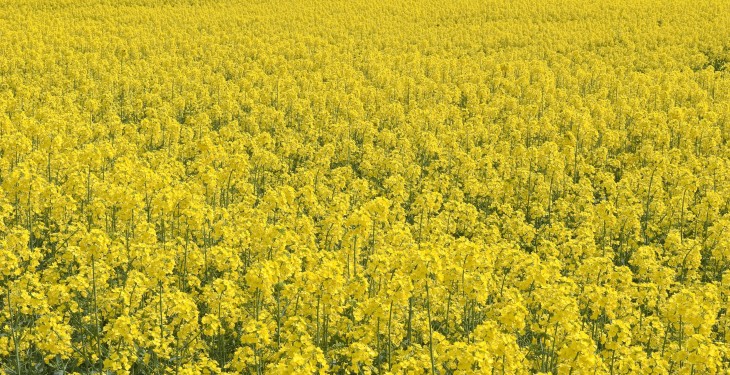 “The new Directive amends current legislation and allows Member States to pass legally binding acts restricting or prohibiting the cultivation of GMO crops in their territory even where these crops have been authorised by the EU,” McGuinness said in Strasbourg today (Tuesday).

“It has taken years to reach this position with division between and within Member States on GMOs,” McGuinness said.

In future, Member States can ban GMO crops once they establish grounds other than the environmental risk assessment carried out under the EU authorisation system, she said.

“Such restrictions are intended to be temporary and must be supported by new scientific information which indicates that the cultivation of GMO crops poses a health risk to humans or to the environment.”

Today’s vote goes further in establishing a two-phase approach to ban the cultivation of GMOs, she said.

“Phase two comes into effect after the authorisation procedure is complete, Member States can still prohibit the authorised GMO crop from being cultivated in their territory. However, there cannot be any conflict between national measures implemented and the environmental risk assessment carried out by EFSA,” she continued.

Member States can use grounds such as agriculture policy objectives, land use, socio-economic impacts, public policy and co-existence to restrict of prohibit GMOs in their territory. Such restrictions are applicable to both individual crops and groups of GMOs.

There is no commercial cultivation of GMO products in Ireland, nor is there any expected in the short to mid-term given the lack of relevant GMO products on the market. However, Ireland, like many EU Member States, is a significant importer of GM soya as a protein source in animal feed.