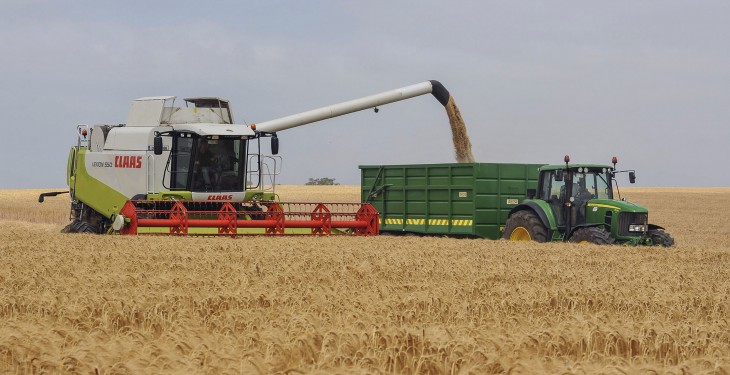 The large fall in milk output prices was particularly evident in the second half of the year with prices falling at a faster rate since August 2014 following worldwide dairy market trends.

In terms of inputs, the CSO agricultural input price index was down 3.5% in November 2014 compared with November 2013.

Meanwhile, the IFA is to meet key input suppliers early in the new year, in order to challenge them to do all in their power to reduce farm input prices in 2015.

“With many farm product prices under pressure, input providers have to reflect this in lower prices for inputs and services.”

The IFA Inputs Chairman called for lower input prices to be made available to all farmers, pointing out that IFA surveys consistently show significant savings available to farmers who buy through groups.

James McCarthy stressed that there cannot be upward-only price moves for farm inputs and services.