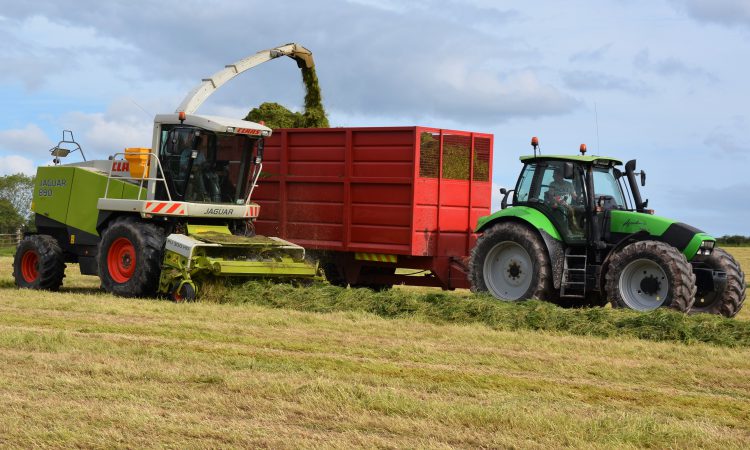 The use of smartphones to create videos is a significant management issue for many contractors in recent times – and people need to take a strong line on the matter, according to the Association of Farm & Forestry Contractors in Ireland (FCI).

“It has been a management issue for contractors for the last while – but particularly this year; because Snapchat was an issue – but TikTok is a further issue.

“The use of smartphones to create videos is a significant management issue for many contractors. It’s a difficult thing to manage because operators are on their own; but there are significant numbers of videos being posted onto outlets and they seem to portray contractor operations – silage harvesting – as a type of ‘entertainment’.

It really undermines the seriousness and the dangers associated with using this modern equipment in a farm-contracting operation. For us, silage harvesting is a serious business – and it demands the full concentration of drivers at all times.

“We are urging contractors to sack drivers found to be using their smartphones for recording and publishing work-related videos on social media outlets – because they’re endangering themselves, other road-users and ultimately putting the future of contracting businesses at risk – as well as adding significantly to insurance claims,” Moroney warned.

We recommend that drivers who behave in this way should be sacked from the contractor’s team with immediate effect.

The chief executive highlighted that this was the exact message given to the 1,200 contractors on the FCI’s database system.

Commenting on how some business-owners are managing the issue, Moroney said:

“Contractors have to deal with the issue in their own teams: some have developed strategies including fining drivers if they’re found on the phone; others retain smartphones – and the reality is most contractors have to wear radios anyway – so there isn’t a need for a smartphone.

I know some people are fining drivers who are misbehaving in the team, and others actually have the phones deposited in a safe-box in the yard before they leave to work every day.

“So much is down to personal responsibility. But it puts a lot of people’s lives at risk and it does risk the whole business in essence; because it will mean more claims, more damage.

“And that has an impact on the business as well – but it’s not all about cost. It’s primarily about safety – personal safety and the safety of everyone else who’s on the road,” Moroney concluded. 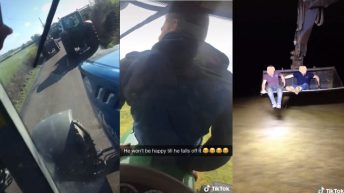