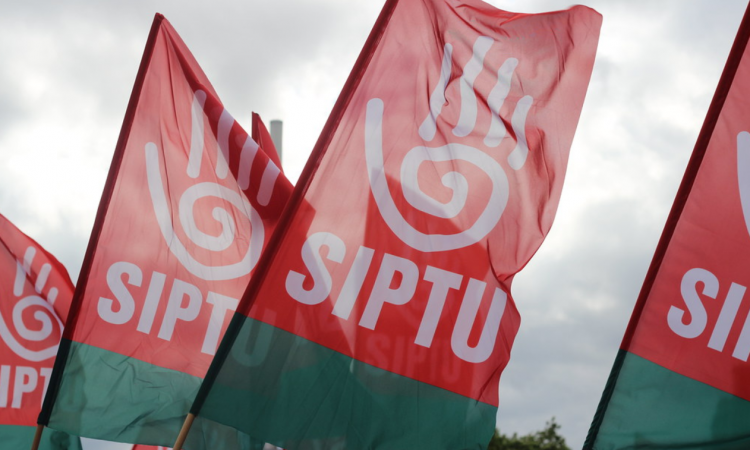 Trade union SIPTU has written to its members among meat plant workers around the country to outline its plans to increase membership in that industry and to seek increased pay for workers.

In a letter to its members in the meat industry dated last Friday, May 22, SIPTU explained its intention to build membership further in the sector, so as to increase the trade union’s power, with a view to delivering a Sectoral Employment Order (SEO).

SEOs are made following a recommendation from the Labour Court on matters of pay, pension or sick pay schemes for workers in an economic sector.

SIPTU says that such a SEO for the meat processing sector would set a minimum rate of pay within the industry. These rates, the trade union says, would be significantly higher than current rates.

“We have achieved such a SEO in the construction sector, which has experienced significant improvements in its legally enforceable minimum rates of pay, pensions and sick pay, and there is no reason whatsoever that we cannot achieve the same outcome within the meat processing industry,” the letter says.

The letter – which is signed by Greg Ennis, divisional manager for SIPTU’s manufacturing division – went on to say: “While many in public discourse are happy to pontificate over recent weeks about the meat processing industry as being an essential service, which it clearly is, it’s now time that the pay, terms and conditions of workers within the industry reflected that.

“Those that gloat on the essentiality of the industry must put their money where their mouth is. They must ‘walk the walk’ as well as ‘talk the talk’,” SIPTU argues.

The letter also raises questions over the handling of Covid-19 outbreaks and clusters within meat plants.

“The current statistics, which show over 850 confirmed Covid-19 cases and at least 16 clusters in meat processing facilities, are absolutely shocking and most disturbing,” it argues.

“One has to question as to why workers were not removed from such unsafe facilities, without loss of earnings, and as to how a number of plants with significant exposure to Covid-19 were allowed to continue processing unabated.

While a number of meat processors have worked well with SIPTU to ensure, as far as is possible, the safety of workers and our members, it is clear that some have not.

SIPTU is calling on its members in the sector to encourage their work colleagues to join the trade union, with the letter arguing: “In doing so, we can further build our collective power to bring about a much-needed SEO for the industry.”