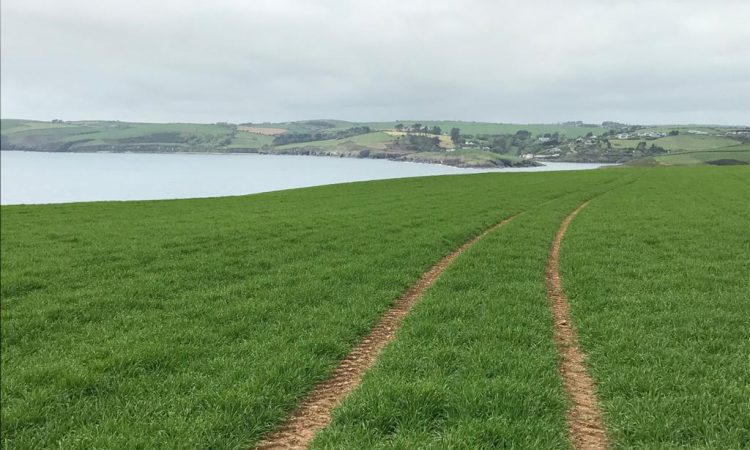 Mark Hosford had a busy week this week as spring crops hit GS30 and above.

The crops in east Cork are in good condition and the agronomist who works with Southern Fuels and Farm Supplies was glad to see rain on Thursday night as a lack of moisture was beginning to show in spring barley and beet in particular.

T1s were on the agenda in spring barley crops last week.

“We did plant counts early on and pretty much all growers were over 300 plants/m².”

He added that the area was lucky to get nice bits of rain over the past few weeks.

In the last few days you could see ground starting to dry out and a bit of a pinch coming in the crops.

Most T1s will be made up of prothioconazole and a strobilurin while some are getting low rates of Siltra. Early sown crops have received their T1s, while later sown crops will receive an application this week.

Mark urged farmers not to cut back on fungicides as crops are very thick and lush so if the right conditions come they are very suitable for disease to take hold. Many of the spring barley crops are being grown for malting barley.

I haven’t seen much rhyncho at all, but I did see tiny bits of net blotch starting in Planet.

“We’re tidying up wild oats and canary grass if they weren’t controlled with the weed spray,” Mark stated and added that where crops were under stress early in the season they didn’t receive a wild oat herbicide. 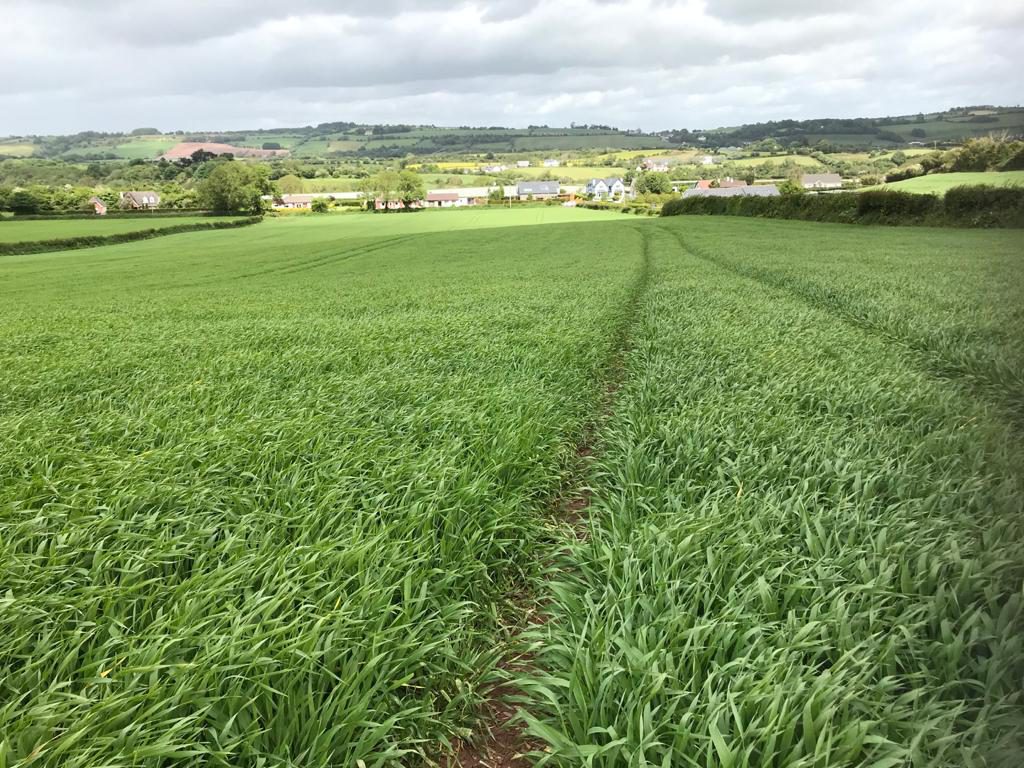 Manganese is the main deficiency in the area and a foliar spray will be added into the T1. Crops that are still under stress may receive some Uplift.

Any very lush or heavy crops also received Medax Max at a rate of 0.3kg/ha at T1 to strengthen the straw.

The beet area is back slightly in the east Cork area, but it’s hard to quantify by how much. Crops are at the two to four leaf stage and are due their T2s.

“T2s will go on on Monday or Tuesday. We were waiting for this bit of rain to freshen things up.”

Mangel Fly has been plentiful in recent days and so an insecticide will be added with the T2.

“Out typical T2s would be based on Betanal and Goltix and we add to that depending on the field,” Mark added.

Fluroxypr or clopyralid may be added depending on the weed spectrum. Boron will also be added to the T2.

We sprayed our first Conviso beet crop this year. We’re trialing 10ac with a farmer who has a history of wild beet.

“It was sprayed on Wednesday with 0.5L/ha of Conviso One and it will get its second spray in 10 days time.”

95% of the maize that Mark walks is under plastic. He noted that crops that are not under plastic got hit with the recent frost and leaves turned yellow as a result. He has held off on applying any herbicide to these crops in order to let them recover.

“The maize in the open is at the two to four leaf stage and there’s a nice flush of weeds,” Mark commented.

It will receive Calaris and fluroxypr or clopyralid may need to be added depending on what weeds he spots walking.

Some crops have a little touch of phosphorus deficiency which may be due to the cold weather and they will get a foliar application.

Spring oats is at a similar stage to the spring barley. Mark noted that it is coming up to GS30. He will apply Opera along with Talius to keep mildew out of the crop. Manganese will also be applied and the plant growth regulator application will be split.

Winter barley received it’s final fungicide over a week ago and winter wheat T2s finished up last week. The Pixel winter barley in the gallery below is being grown for malting. Graham is the main variety on Mark’s books. The T2 comprised of Revystar and chlorothalonil.

“Graham is relatively clean. The top three leaves are clean. We went with Ascra at T1 along with chlorothalonil. We always add in a bit of Talius at T1 to keep mildew out.” 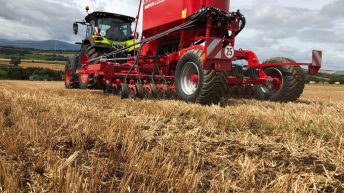 Is there a hint of hypocrisy in the new ‘deal’ for Irish and European farmers?