‘Many cases’ where factories ‘will pay more than quoted prices’ 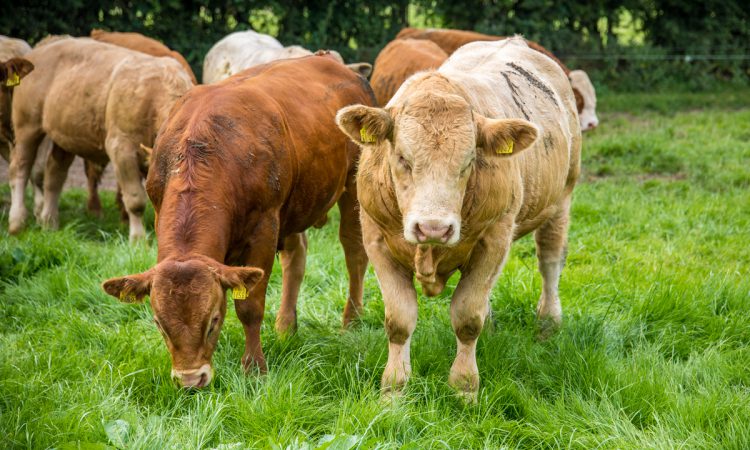 Following the collapse in beef prices due to Covid-19, the market has shown signs of recovery and, with the food service sector beginning to re-open, there is every reason to expect that beef prices will continue to recover, according to the Irish Creamery Milk Suppliers’ Association (ICMSA).

“The feedback from farmers selling cattle at present shows how important it is for farmers to contact a number of meat plants to get the best deal possible,” Morrison said.

It’s clear that factories are actively seeking in-spec cattle in particular, and certainly are willing to pay more than the quoted prices in many cases.

The chairman said that clear evidence of the improved beef market can be seen in the UK where the price paid to farmers has increased by 20p/kg in the last two weeks and it should be noted that the UK beef price is currently 25c/kg ahead of Irish prices.

“The reasons behind the price improvement there is being reported as an increased consumer demand for steaks against tight cattle supplies,” he added.

“The UK remains our main market for beef and Irish beef price should be moving up to UK levels.

The current gap between the Irish and UK beef price is equivalent to €90/head.

“Given the disastrous prices for cattle since mid-March, it’s obvious that meat plants must immediately up their prices and provide a level of confidence to beef producers,” Morrison concluded. 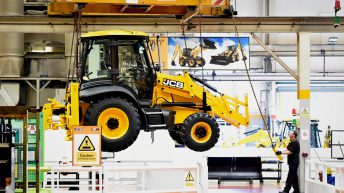