Looking at the demand for malting barley in the UK 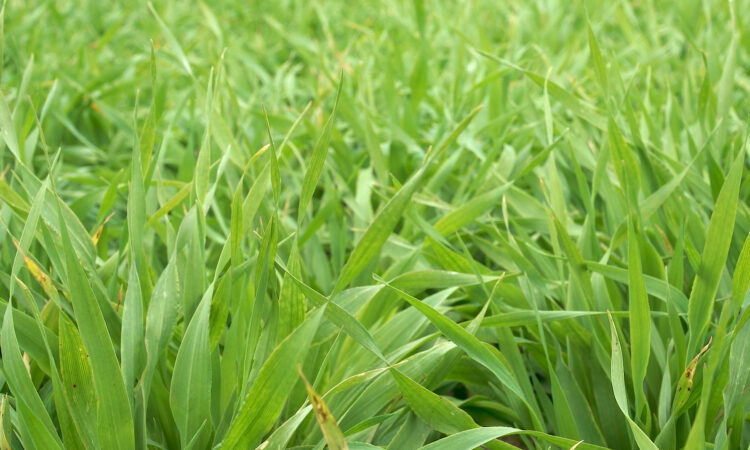 The Agriculture and Horticulture Development Board (AHDB) in the UK looked at the impact of the Covid-19 pandemic on malting barley demand again last week.

Malting barley sales are quite different here in Ireland. For example, Ireland does not have an export market of any significance, but it is interesting to see how the pandemic is expected to impact the commodity in the UK.

It is widely known that consumer demand for alcohol has increased massively in supermarkets. However, the AHDB report stated that the closure of the food-service industry and pubs has seriously impacted on demand for alcohol and therefore demand for barley has also decreased.

The AHDB estimates that there was 84,000t of lost demand from brewing. Some distilleries closed temporarily in the UK to put in suitable social distancing measures, while others reduced production, but the AHDB report stated it’s hard to know how much demand was lost from distilling.

In England, hospitality businesses could possibly reopen on July 4, but this is subject to change. The timeline for re-opening in Scotland, Wales and Northern Ireland is of yet unknown.

The AHDB expects the amount of malting barley needed for brewing for the food-service sector to be reduced in the early months of the 2020/2021 season (which starts in July) at least, but stated that demand is all dependent “on how the virus circulates and spreads, and what impact the predicted global recession has on beer consumption, both in the UK and overseas”.

The UK estimates that for each week the hospitality sector remains closed “it could mean in the region of 5,000t of lost demand for malting barley”.

Approximately 13% of malt produced in the UK is exported. July to March exports of malt were down 11% on the same period in 2018/2019. It should be noted that a 6% decrease had already been reported from July to December.

Looking ahead in Ireland

Here in Ireland the situation is somewhat different. For example, we do not have any significant export market for malt or malting barley. The vast majority of malting barley grown here is used here.

Brewing has significantly reduced and the fact that beer has a short shelf life may not be good for the drinks companies, but it may mean that much of what was produced will not be in the system when pubs and restaurants re-open and so new product will be needed and therefore malting barley will be needed.

Assuming the phased re-openings go according to plan, restaurants are due to reopen on June 29, while pubs are set to reopen on August 10.

While demand has decreased for distilling barley the large distilleries have remained in operation; some may be working at a lower output but they have continued to produce spirits.

These distilleries have also continued to take in imported maize. One has to wonder where demand for Irish malting barley would be if Irish grain was needed to produce Irish whiskey. Tillage farmers may not be looking at such a bleak market. 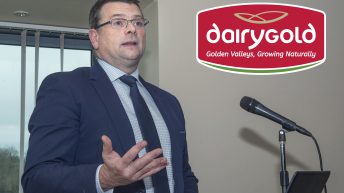 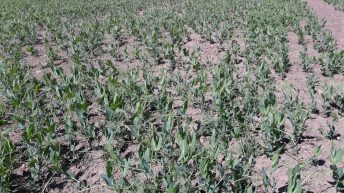