Wheat prices lifted towards the end of the week. Matif wheat for September was at €191.50/t on Thursday evening, May 21, although this figure dropped back to €188/t on Friday afternoon.

Chicago Board of Trade (CBOT) wheat also jumped back up to 516c/bu on Thursday evening, having closed at 497c/bu on Monday. Revisions of production no doubt played a role in the market changes.

On Monday of this week, May 18, the European Commission’s MARS report forecast reduced yields on winter crops due to significant soil moisture deficits in large areas of Europe.

Winter rapeseed is forecast to take the biggest hit. Its yield was reduced by 6.1% from the month of April to 2.95t/ha. This is down 4.4% on the five-year average.

The Russian agriculture minister Dmitry Patrushev estimated the grain harvest to be slightly lower than in 2019 this season due to dry weather. Yields are expected to decline to 120 million tonnes.

At home, earlier this week prices of €167/t for barley and €194/t for wheat were available for dried grain.

Global grain markets improved in the later part of this week as forecasts for reductions in grain yield affected markets.

This brings the average FOB Creil Planet malting barley price, which will be used as the harvest price for Boortmalt suppliers, so far this season to €169.28/t. The price has remained relatively stable and has stayed between €167/t and €170/t since averaging began on April 8.

However, growers are still unaware of how much their contracts will be reduced by having been told that they would be reduced on April 21 due to a reduction in demand for malting barley amidst the Covid-19 pandemic.

Glanbia and Dairygold have committed to purchasing all contracted malting barley tonnage for this season. 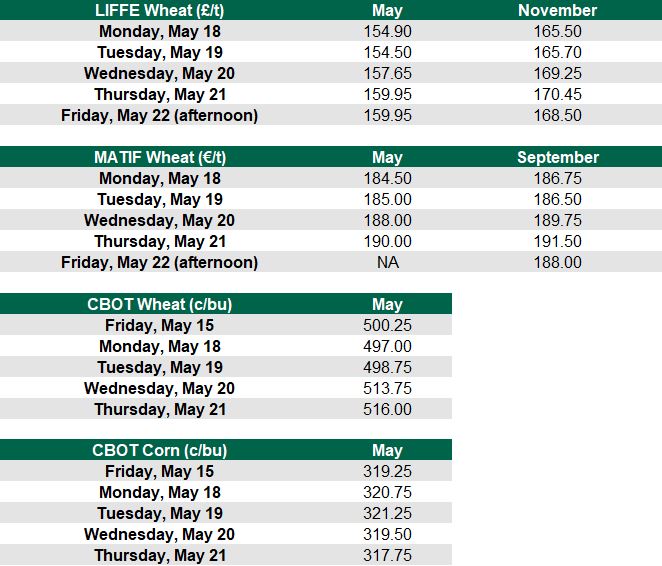 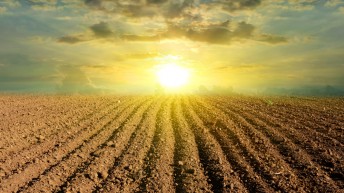