Largely dry days ahead with temperatures of up to 25° forecast 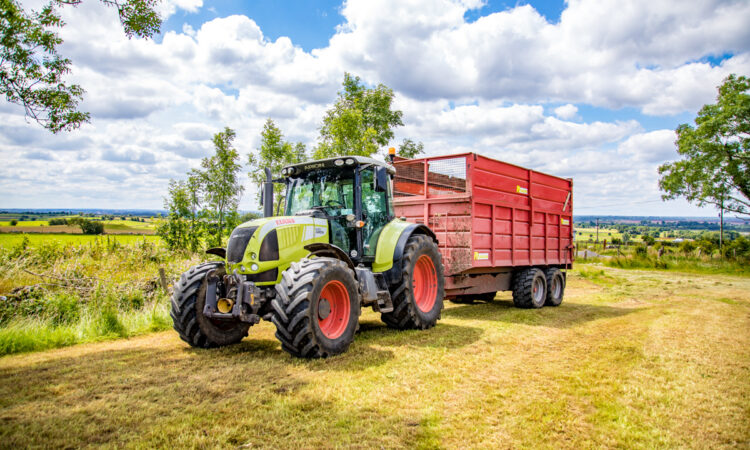 Conditions will be largely dry over the coming days, barring a wet start in places, with temperatures to climb into the low to mid 20s later in the week, according to Met Éireann.

It will be dry in most areas this morning, Monday, May 25, with sunny spells and any mist and fog patches will clear.

Cloud will increase from the Atlantic, with rain and drizzle developing in Atlantic coastal areas, extending gradually eastwards during the afternoon and evening, but this will become light and patchy.

Parts of the east and south-east will remain dry. Maximum temperatures will range from 14° or 15° in southern, western and northwestern coastal areas to 16° to 20° elsewhere, warmest in the east, the national meteorological office has noted.

Winds will be mostly moderate southerly, but strong in Atlantic coastal areas, later veering south-west to west there and easing.

Tonight will be cloudy in most areas, with a little patchy drizzle, but mostly dry, with clear spells developing in the north-west. Patches of mist and fog may develop also.

Minimum temperatures will stay at 7° to 11°, in light westerly or variable breezes.

Drying conditions will be good in the east and south on Monday and Tuesday, although winds will be light, the forecaster says.

There will be opportunities for spraying from today on, particularly in the south and east, as it will become less windy.

Advertisement
Regarding field conditions, in most of the country soil moisture deficits currently range from 40 to 70mm for all soils (well to poorly drained) with restrictions to growth presenting in some areas.

The south of Munster is less dry, with soil moisture deficits of 3 to 14mm. With little rainfall forecast for the coming week, deficits are likely to increase further, Met Éireann warns.

Tomorrow morning will be cloudy in some areas, with a few spots of drizzle, but it will brighten up from the north-west, with sunny spells developing.

Maximum temperatures will reach 17° to 21° in Munster and Leinster, but this will be cooler in Ulster and Connacht, with temperatures ranging from 14° to 18°. Winds will be light, westerly or variable, Met Éireann added.

Tomorrow night will be dry in most areas, with variable cloud cover, but a little patchy light rain or drizzle will occur, mainly in parts of the north-west and north.

Patches of mist and fog will occur also in calm conditions, while minimum temperatures will be 6° to 9°.

Wednesday will be dry in most areas, with a mix of cloud and sunny spells. It will be cloudy in the north and north-west, with rain and drizzle, mainly on the north coast.

Wednesday will be warm, with maximum temperatures of 19° to 23° or 24°, but 14° to 16° in northern coastal areas. Winds will be mostly light to moderate, south to south-east.

It will be dry overnight, with lows of 9° to 11° and mist and fog patches also likely in slack winds.

Thursday will be very warm and dry, with sunny intervals. Maximum temperatures of 20° to 24° or 25° are expected, but a little cooler on exposed eastern and southern coasts, in moderate south to south-east breezes.

It will be dry in most areas overnight, but some rain and drizzle will develop in Connacht and west Munster.