Over the last four years, the number of suckler cows in Ireland has declined year-on-year. In fact, from 2016 to 2019, the national herd decreased by 83,936 cows.

However, despite this, suckler-bred calf registrations in 2020 are on the up when compared to the same period in 2019.

Up until last Friday, May 15, there have been 490,887 calves registered to suckler cows in Ireland in 2020. This represents a 14,357 head increase on the total number of suckler calves registered during the same period last year. 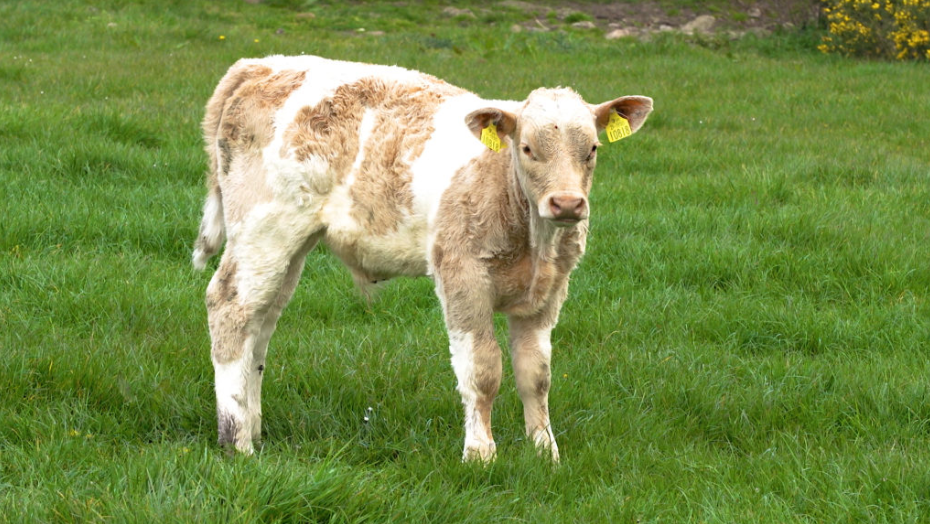 Many argue that further a reduction will be witnessed once the Beef Data and Genomics Programme (BDGP) comes to an end this year. This – coupled with poor returns from beef production – would be considered to be the root cause of the decline.

However, this information indicates, so far, that this it is not the case.

Ballyjamesduff Mart: How does the online sale work?