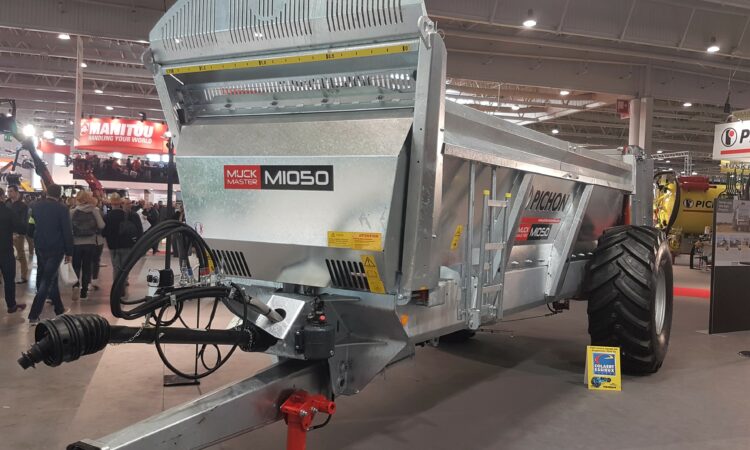 Pichon is reassuringly present at this week’s SIMA show in Paris, France – as these pictures (taken by AgriLand’s own Breifne O’Brien) show.

Back in November (2018), we reported that the French-based machinery manufacturer had been put into receivership. It makes a range of slurry tankers, muck spreaders and implements in two factories – one of which is located in France; the other is in Poland. 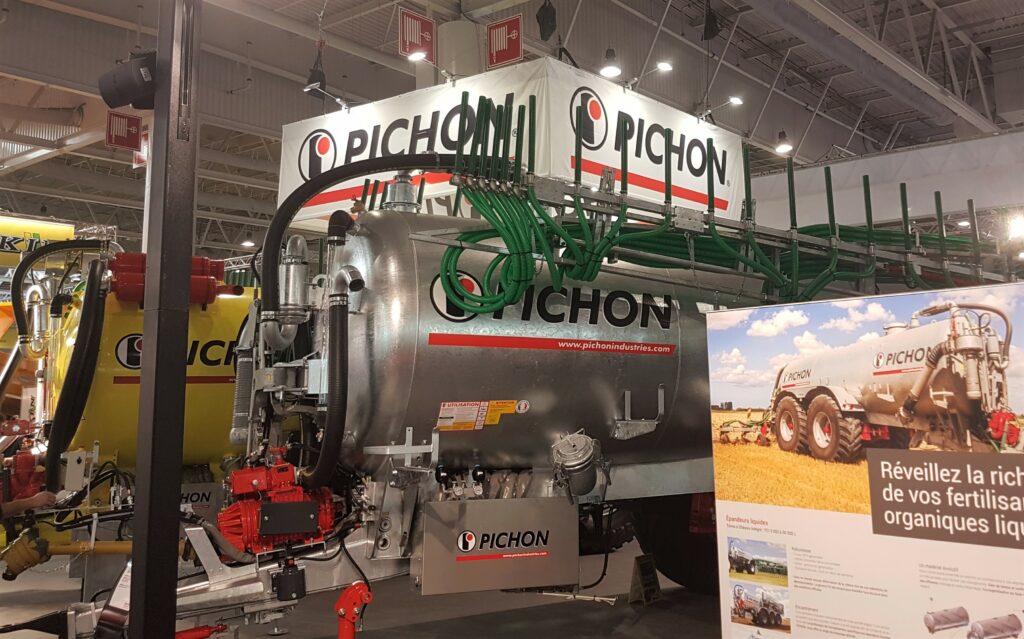 Just last month, news emerged that Samson Group (headquartered in Denmark) had taken over the activities of Pichon Industries.

With an increased focus on utilisation of natural fertiliser across Europe, the Glerup family behind Samson in Viborg wants to develop further – to “become the leading European player”. 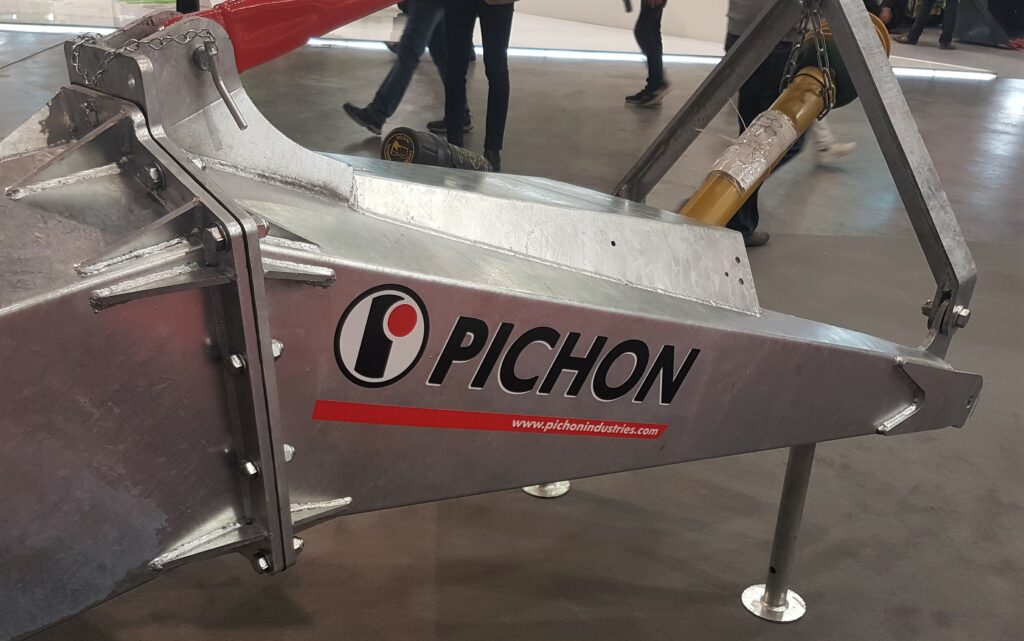 With the acquisition of Pichon Industries, Samson Group claims that it is now “the largest European producer of slurry tankers”.

“The two companies are complementing each other very well – with regard to products, production facilities and geographical distribution,” commented Samson Agro CEO Lars Henriksen.

He added: “The two brands and their product portfolios complement each other in the best possible way. The [Samson] products from the factory in Viborg are mainly aimed at contractors and large animal operations, with a focus on efficiency and capacity.

“This is distinguished by the fact that Pichon produces slurry tankers from 5m³ up to 30m³ using vacuum as the filling technique.

“Samson starts its program at 16m³ and goes up to 35m³, based on its unique ejector-filling technique.

“It’s a similar picture on the [muck] spreader side. Here, Pichon starts at 8m³, while Samson’s latest series goes up to 40m³.” 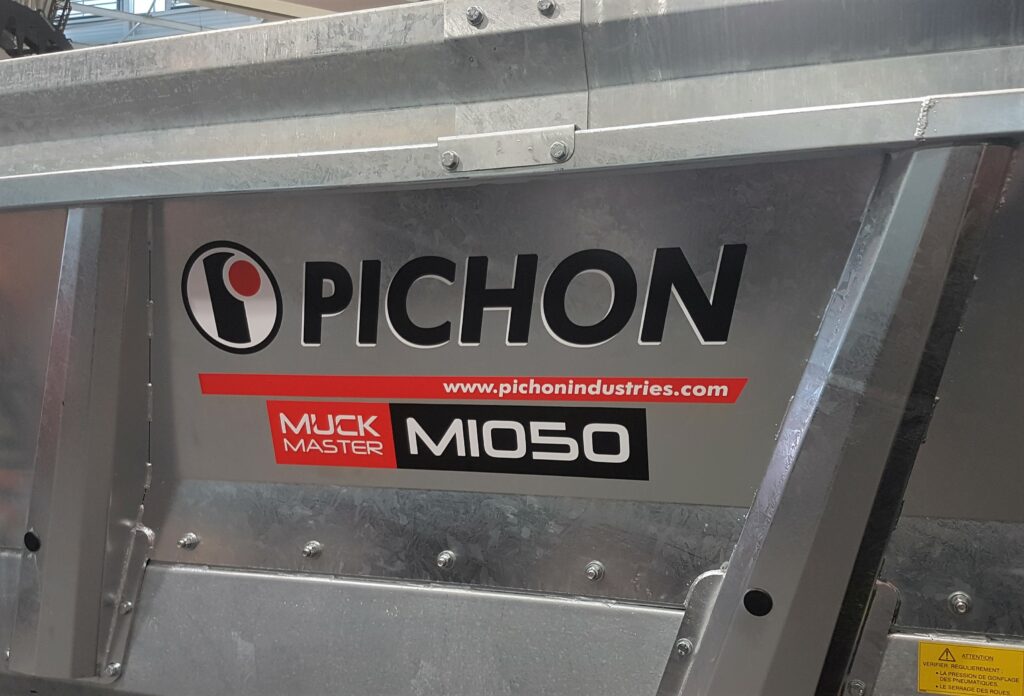 Interestingly, Pichon built a new 22,000m² factory in 2015 (in Landivisiau, Finistere). This, along with the purchase of GiLiBERT Industries, is believed to have led to the financial difficulties that were recently experienced by the company. 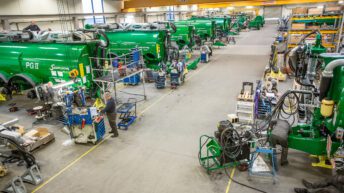