Showers for the week, improvement towards the weekend – Met Eireann 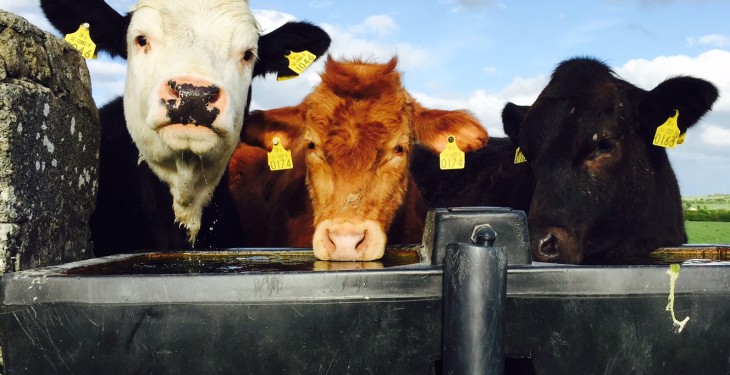 There will be outbreaks of rain this week with an improvement in the weather expected towards the end of the week, Met Eireann says.

Today (Tuesday) will remain windy for much of the day and it will be mostly cloudy with scattered blustery showers, Met Eireann says.

Showers will be prolonged in the north and northwest it says however elsewhere there will be long dry intervals.

There will be maximum temperatures today (Tuesday) of 15 to 19 degrees in fresh to strong and gusty southwesterly winds, it says.

Tonight (Tuesday) it will become mainly dry early tonight with clear spells, according to Met Eireann.

However, rain will spread from the southwest during the night and will cover Munster and much of Connacht and Leinster by Wednesday morning, it says.

Tomorrow (Wednesday), Met Eireann says, it will be mainly cloudy with outbreaks of rain across the country.

A few heavy bursts of rain are likely later in the afternoon and evening while south to southeast winds will increase moderate to fresh with strong winds along the south and east coast, it says.

Later in the day, winds will start to moderate again and there will be highest temperatures of 16 to 19 degrees, it says.

Rain will gradually clear the east during Wednesday night, giving way to isolated showers, it says.

Thursday is looking mainly dry at the moment with sunny intervals and just isolated showers, in light breezes. with highest temperatures in the mid to high teens, Met Eireann says.

Thursday night will start mainly dry as well it says but there are signs that rain may develop in the south later.

On Friday, outbreaks of rain in the south may affect other parts for a time, but overall there will be a lot of dry weather on Friday with sunny spells and light winds, it says.

Met Eireann says that latest forecasts suggest that Saturday may be a dry day with light winds and some sunshine also.

Looking to next week however, it says that it appears likely that rain will extend from the Atlantic for Sunday and Monday next.

The rain is not looking heavy though and there will probably be good dry and bright periods as well with a chance of some warm sunshine in the east and south, Met Eireann says.