Should CAP direct payments be linked to farm safety? 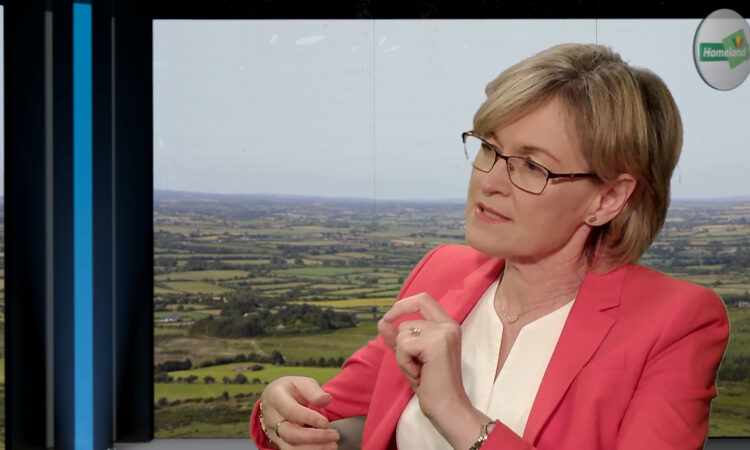 It may be time to consider linking farm safety standards on farms to direct payments under the Common Agricultural Policy (CAP) in “extreme” cases, MEP Mairead McGuinness has cautioned.

The MEP and First Vice President of the European Parliament was speaking on the debut episode of FarmLand – AgriLand’s digital broadcast show, highlighting the Europe-wide problem with farm safety.

She said: “I don’t think the story should be to farmers that, ‘if you’re not safe we’re going to cut your penalty’.

“Because then you are going to have a clash, because obviously farm payments are important.

“But, on the other hand, if we say to farmers ‘look, it’s important that you have a safe farmyard and safe practice, and the CAP should support you in that’, then maybe we can work towards – in some extreme cases – saying if you don’t have a safe farm, we can’t support your farm and maybe we need to look at the link between payments.”

The MEP highlighted the need for farm safety to be taken more seriously in general.

She said: “On farms I see safety notices; I see it on our own farm. Do I see the same detailed attention as I would with other sectors that I deal with all the time? No, I don’t frankly.

“I think farmers, when they get on their quad, they see very clearly you should wear a safety helmet; you should not have somebody on the quad with you.

How many times have I seen a farmer wear a safety helmet on a quad? I actually can’t remember.

“I saw one at the Tullamore Show – but it was a demonstration of farm safety,” she said.

“I think we may see the signs, but we don’t have that same attention and follow-up. And I suppose it’s understandable because a lot of farmers are sole operators – they are doing many different jobs.”

The MEP noted that in industry, there are very particular jobs for particular people, which may account for better regulation, but she added that this is not an excuse that can be used anymore.

“Because, if you compete other sectors with farming, the deaths and accidents on farms are just appalling.

I think we’re going to look at how we can implant that mindset in farms that safety comes first – but it’s not just words; it has to be actions as well.

“And for me the biggest impact is the balance between being very absolute about safety, that the minute you put your boots on, you think about ‘the job I’m going to do’ and what are the risks.

“It puts you in a different place, it opens your eyes to things that you take for granted,” she said.

“Training and constant reminding is very important; it’s what other sectors do and also when you go into the farmyard it’s not an extension of our home – it’s actually your place of work and you need to have a different mindset.

“It is going to take a lot of work to change mindsets,” she warned.

Regarding funding towards farm safety, McGuinness said: “We are going to be discussing this week, and in the future, the CAP and how money should be spent.

“I think we need to focus on the rural development part first and as one of the ways of encouraging farms of not only taking up money to improve safety, but also to train to improve their safety methods.

The step towards saying we might penalise you on your single farm payment (SFP) if you don’t have a safe farm – I don’t think it should be off the table.

“I think we need to be very clear that in any sector where we’re having this extensive loss of life and injury and the costs of trauma associated with it that we may need to look at some point around that.”

Returning to the expected debate this week in the European Parliament, McGuinness commented on the mindset in Brussels around the issue.

“I have to say I was quite disappointed by the lack of conversation and debate in Europe about farm safety.

“I’ve been the only one – but I’ve got some support – to push this at a European Union level.”

Currently working on an EU response to farm safety in terms of ensuring that data on farm deaths and accident is recorded in all member states, McGuinness put it bluntly.

If you don’t know what is happening on farms then you can’t make a policy.

“We know in Ireland and that is really good – but I was quite shocked to hear that some countries count differently so we can’t have a coordinated view of what happens on farms across Europe.

“Ireland is doing great work, farm organisations, the HSA – everyone is on the right track and talking the talk.

“I think if there is European Union led policy it gives more strength to the focus on farm safety and I think it might also make some member states who aren’t counting realise that they have a big problem.

“In Ireland, we are very open to the reality and the harsh reality that we do have a problem and we have to do something about it – and it would be good if other countries knew that as well.” 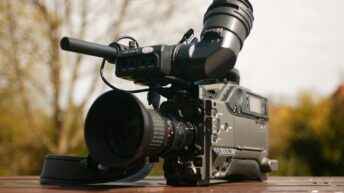