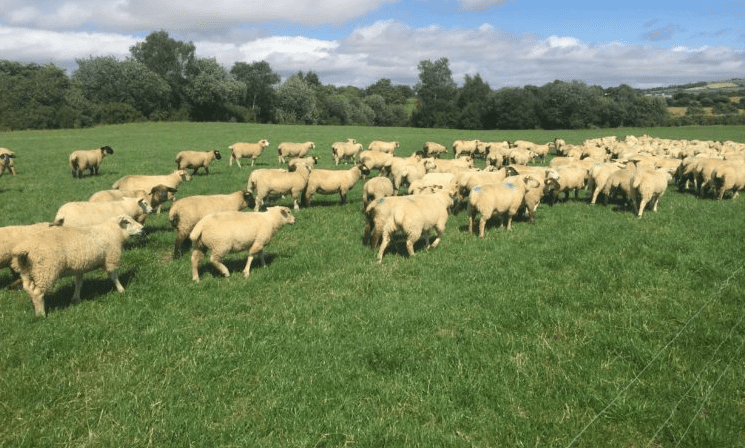 SheepNet (Sharing Expertise and Experience towards sheep Productivity through Networking) is a three-year project funded by the European Union’s Horizon 2020 Research and Innovation Programme, apparently to help increase sheep productivity.

This project has brought together a range of stakeholders from the six main sheep-producing countries in Europe.

The stated objectives of SheepNet include:

What’s the focus on?

SheepNet recently held its fifth Transitional Conference in Ireland, with the focus being prime lamb production for grazed grass.

The first stop on the tour was a visit to a Kepak meat processing plant. Delegates were given the opportunity to ‘walk the factory line’.

The tour included the following stops:

The second visit was to John Curley’s farm in Co. Roscommon. John focuses on high productivity and grassland management.

He uses Belclare-cross ewes and last year his flock weaned 1.85 lambs per ewe joined. He had 95% of the lambs drafted (without concentrate supplementation) prior to mid-October. 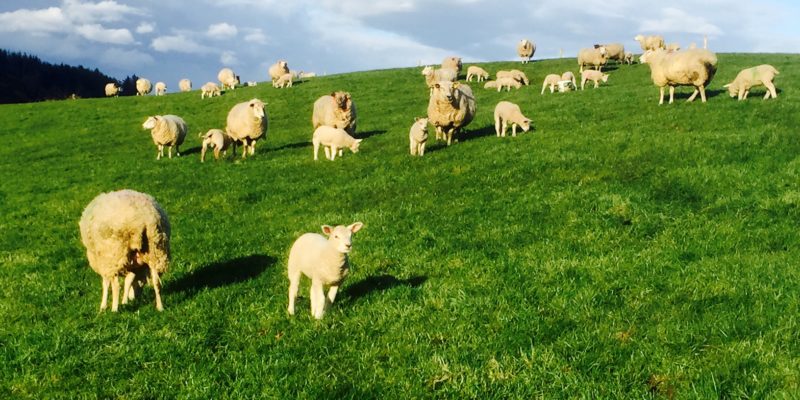 The third visit was to the farm of Richard and Ken Mathews in Co. Offaly. Last year, their ewe flock weaned 2.2 lambs per ewe joined.

The Mathews predominantly use Belclare-cross ewes which are turned out to pasture with a maximum of two lambs.

By mid-October, 90% of the lambs are drafted from forage only. All lambs are marketed through the Offaly Lamb Producer Group.

During the meeting in Athlone, delegates worked together to identify areas of sheep productivity which need to be improved. 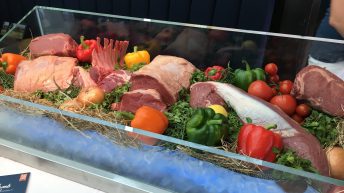