A Donegal farmer who endured several years of ill health is now working to raise awareness of Lyme disease.

Lyme disease is, according to the HSE, a bacterial infection that is spread to humans by infected ticks.

Peter Patton, a beef and sheep farmer from Letterkenny, started to feel unwell in September 2015. Crushing fatigue was the first symptom. He also got a huge rash on his back. 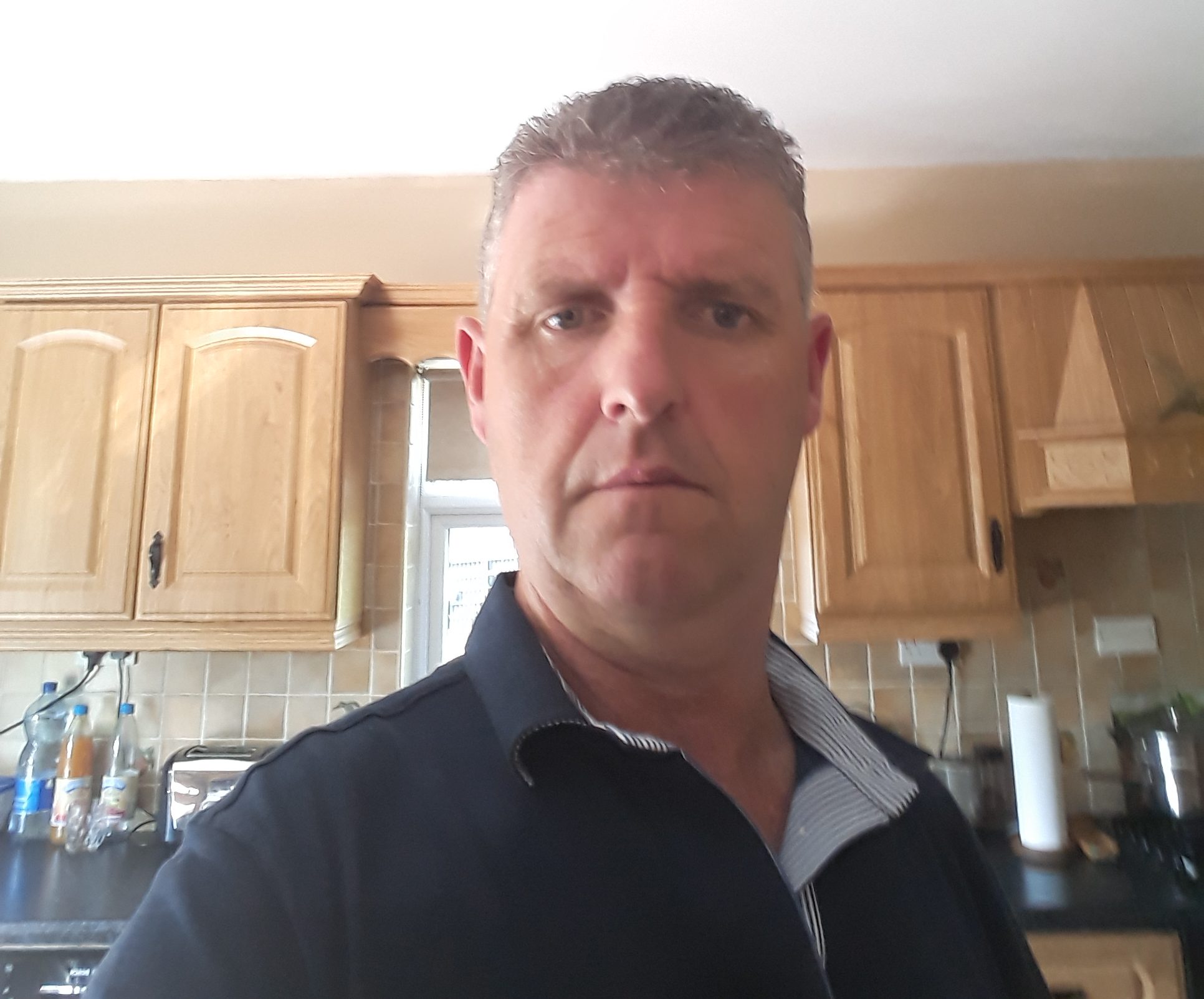 ‘I was told it was all in my head’

“By Christmas, my joints were all very sore and my headaches were increasing. I went to my GP who is very good, and he referred me to the accident and emergency department. He initially thought it was arthritis or something like that and sent me for checks but nothing showed up,” he said.

“I thought the rest over Christmas would get me back on my feet but I was still feeling rotten; just terrible. The fatigue was serious.

“By February, my wife, Michelle, was getting very concerned. She wanted me to go back to the GP but there was still nothing showing up in blood tests.

“By March, I wasn’t getting any sleep at night and I was soaked in sweat. My neck was completely stiff and I was really starting to get worried.

I had 100 ewes that were starting to lamb. Only for my brothers who have full-time jobs but who helped out, and my father, who kept an eye on the farm also, I don’t know what I would have done.

“In April, I was that bad that I was admitted to hospital. I had brain scans and various tests and was walking on a Zimmer frame. I couldn’t lift my feet and my hip joints were seized with inflammation. I was in hospital for three weeks but they couldn’t find what was wrong.

“I was told it was all in my head. Despite all the pain and headaches, I was told by a consultant that I was taking up a hospital bed and that I needed to see a psychiatrist. I found it all very hurtful.

“I was then referred to a neurologist and he brought me into hospital for two weeks but I was up against a wall again, with nothing showing up. Then my wife came across a Ted Talk online, showing people suffering with my symptoms who had Lyme disease, so I got back to my GP.

On the road to recovery

“When I was in hospital, Michelle mentioned Lyme disease and they said that would show up in a lumbar puncture but it was ruled out. Then my cousin told us about a retired GP in Kilkenny who was familiar with Lyme disease. We went to see him and he said the place to be tested was a laboratory in Germany.

“The laboratory sent us over a kit and we sent the bloods back. It was found that I had Lyme disease and five or six co-infections. I was delighted to have a diagnosis. I had told the consultant who told me it was all in my head that one day I would get back to him with a diagnosis.

“My GP said I would have to go back to the consultant but I never heard from him again. I went to a consultant specialising in infectious diseases, privately, in the Mater Hospital, Dublin, on got on the road to recovery,” Peter said.

Getting a diagnosis confirmed was a huge relief for the Donegal farmer.

My 100 ewes had to be sold off in September 2016. I had spent years building the flock up and had great pride in it. I went down to a trickle of cattle and I nearly stopped walking.

“By February or March 2017, my headaches had disappeared and I was able to get out of the house for a few small walks. I came on in leaps and bounds. As well as antibiotics, I had to take a huge amount of supplements as Lyme disease destroys your immune system. Now I just take a small amount of supplements.

“It took me until October 2018 before I could say I was back on the road to a normal life, and that was mainly down to Michelle who didn’t stop looking for answers.

“It was a very difficult time, especially with two young daughters. The farm suffered immensely and I felt very frustrated. We had to cancel holidays. I couldn’t keep my eyes open yet I couldn’t sleep.”

Now back enjoying life and working the farm, Peter works to increase awareness of Lyme disease and to help others get an early diagnosis.

“Lyme disease doesn’t just affect farmers. I would like to see signs up warning of the need for preventative steps to be taken when visiting national parks as well as general awareness raising. There is greater awareness now but more needs to be done.

Lyme disease would break your heart. I wasn’t myself when I had it. It’s a bad place to be. Thank God, I came out of it eventually and am back farming and living a normal life.

“Farmers are the worst to seek medical attention but I would urge everyone who thinks they may be affected to take action. Lyme disease cost me my flock of ewes.” 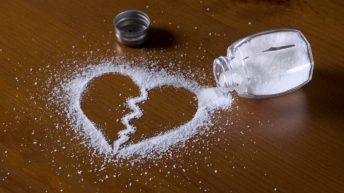