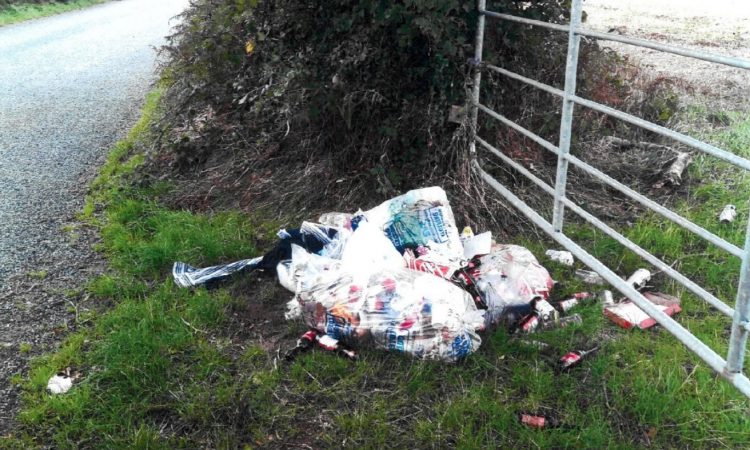 A fly-tipper was brought to court last week for illegally dumping waste in a rural area in Co. Wexford, Wexford County Council has confirmed.

The case, which was brought to court by the local authority, was heard in Wexford District Court on Wednesday, July 31 last, resulting in a €1,000 fine for the perpetrator.

Taking to social media, Wexford County Council noted the finding, stating: “The culprit who thought it was OK to do this got a €1,000 fine yesterday [Wednesday, July 31] when the district court judge thought otherwise…”

The culprit who thought it was ok to do this got a €1000 fine yesterday when the District Court Judge thought otherwise……prosecution brought by Wexford County Council…… pic.twitter.com/y2Za0nBhqR

“The prosecution was brought by Wexford County Council,” the local authority added.

In other news, members of An Garda Síochána are investigating the theft of a hedge-cutter from a low-loader in a farmyard in Co. Monaghan.

The incident is believed to have occurred over the weekend and involves an Arbocut 2000.

An Arbocut 2000 hydraulic hedge-cutter/mulcher…was stolen from a low-loader which was parked in a farmyard at Drumberagh, Laragh, Castleblayney, between 10:00pm on Saturday, July 27, and 8:00am on Monday, July 29.

“If you noticed anything suspicious over the weekend in the area or can offer any information relating to this theft, please contact us at Carrickmacross on: 042-9690190,” the Garda statement concluded. 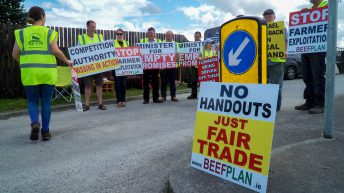