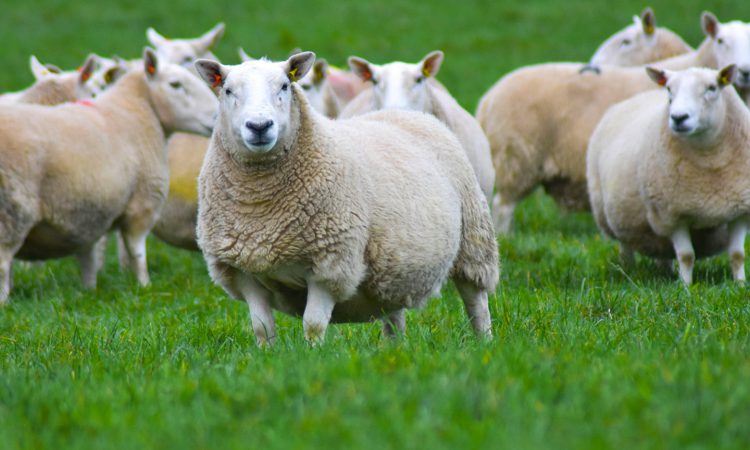 The newly formed Donegal Cheviot and Cheviot-Cross Breeders Group is set to hold its first show and sale at Ballybofey & Stranorlar Livestock Mart, on Friday, September 6.

The show will commence at 4:00pm with the sale scheduled for 6:00pm.

According to the group, there are over “600 sheep entered in the show and sale”.

The sale will consist of:

The group which has 30 members was recently formed by James Lorinyenko, a Cheviot sheep farmer who runs a flock of 150 Cheviot ewes.

Speaking to AgriLand, James, chairperson of the group, explained that farmers have been producing good-quality sheep for years. This show and sale will allow farmers to market their sheep better.

Traditionally, farmers would have sold their animals through marts or online. This led to the idea of forming a group which allows farmers to showcase their animals.

He said: “We are looking to produce high-quality commercial females, that are hardy and prolific.”

Considering that the Cheviot breed is quite popular in the Donegal region, the decision was made to hold a meeting, where 20 people were present to show support for the group’s formation. At a second meeting a committee was formed.

The committee was elected as follows:

Farmers with Cheviot, Suffolk-cross Cheviots and Cheviot-cross Scottish Blackface sheep are welcome to join the group.

“We are constantly looking to recruit new people to the group and anyone with these breeds of sheep is welcome to join,” James concluded. 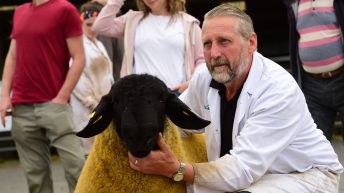