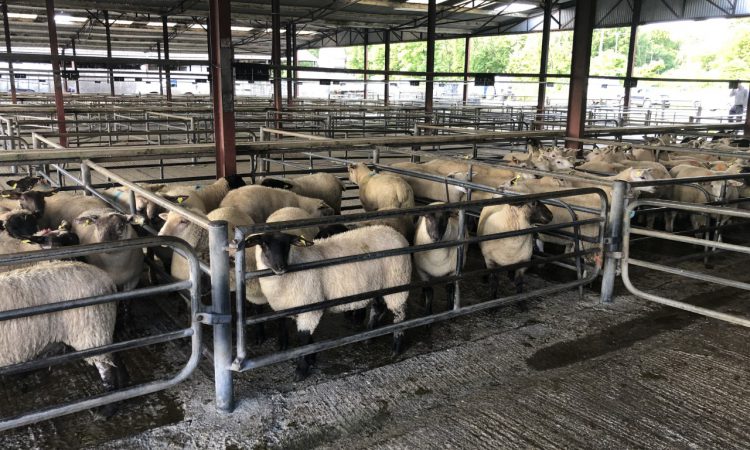 The sheep trade appears to be starting on a stable, if not strong, foot this week, with factories increasing base quotes in some cases.

Those involved in producer groups or with large numbers on hand have been securing deals of between €5.10/kg and €5.20/kg, with reports over the weekend suggesting that deals of up €5.30/kg had been secured.

Again, this week, Kildare Chilling is off the table, with a contact from the meat processing plant saying that it won’t be “taking sheep during the early part of the week”.

Also Read: Kildare Chilling 'unlikely' to be taking sheep in early part of this week

Speaking to mart managers over the past week, they said that heavy lambs are scarce and that factory agents have been “moving down the weights” to secure lambs.

The sheep chairman of the Irish Farmers’ Association (IFA), Sean Dennehy, said: “Lamb prices are stable; if anything they are a bit stronger.

“Deals of €5.10-5.20/kg are widely available for lambs, with those involved in producers getting more in some cases. Numbers are tight at the moment.”

For the week ending August 9, the sheep kill amassed to 44,232 head, which was a substantial decrease of over 33,000 head from the week before.

Cast (ewe and ram) supplies at the Department of Agriculture approved sheep export plants stood at 7,239 head – a slight decrease of 111 head – for the week ending August 9.

Moreover, overall supplies decreased by 33,072 head during the week ending August 9 and amounted to 44,232 head. 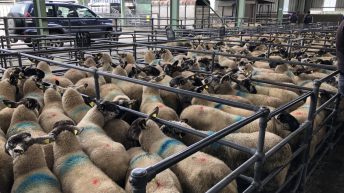 Pics and prices: Ewe lambs and hoggets the highlight of the sale at Blessington Mart