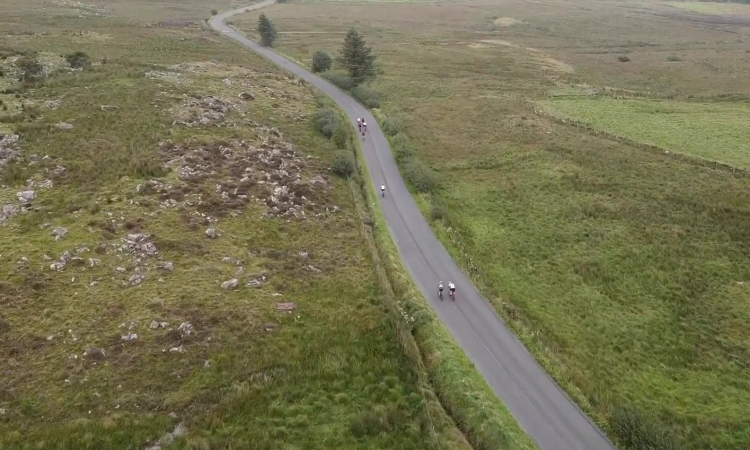 The ‘Mayo Ultra-Cyclists’ are living up to their name, covering some 320km and eight counties – on both side of the border – on the first day of their 1,900km, 32-county cycling challenge for excellent charitable causes.

AgriLand, which is a sponsor of the fundraiser, will provide live updates over the course of the next week to keep people up-to-date with how the group is getting on. 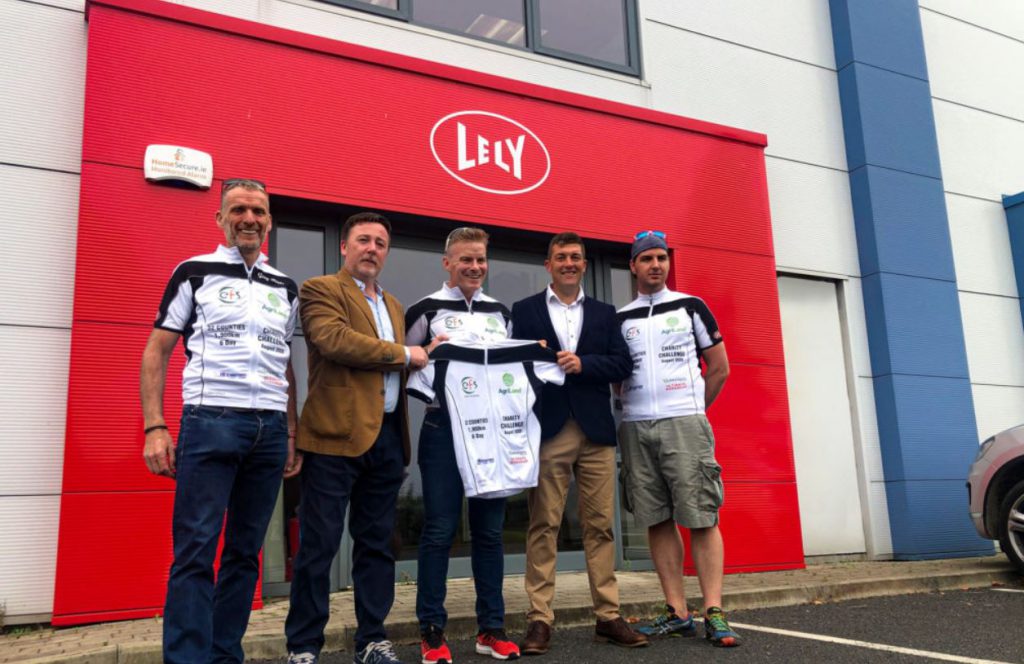 Whilst undertaking this 1,900km ‘ultra cycling’ challenge, they will use the opportunity to raise some much-needed funds for four charities:

So, how did things fare yesterday on day one of the charitable challenge?

The team kicked off from Swinford, Co. Mayo, at 6:00am, before making their way up the northwest and into Northern Ireland in fine weather.

They took in counties Mayo, Sligo, Leitrim, Donegal, Derry, Antrim and Down before finishing up in Craigavon, County Armagh, bang on schedule at 9:00pm.

Along the way, they were joined by members of the public who decided to get their own bikes out and show their support for the team – and the cause – by taking part for a few kilometres.

One such person was none other than Gaelic football pundit and former player Joe Brolly, who is well known himself for getting involved in worthy charitable causes.

Check out the highlights from yesterday, including a few words from Brolly, in the video below.

Commenting ahead of the challenge, Alan Heaney, of Mayo Ultra-Cyclists, said: “Over the past three months, we have spent hours cycling the roads of Mayo, Galway and Sligo getting the long miles in.

“Typical training sessions entail 75-150km spins – early in the morning and late in the evening. We do this three times per week to condition the bodies and build up miles in the legs

“While we are in pretty good shape physically, the 1,900km charity cycle over six days will be a huge challenge. This is our sixth charity ‘ultra-cycle’ and we are really looking forward to it,” he added.

The funds will be put to use in CHI at Temple Street where they are needed most – from funding vital, life-saving equipment and providing essential patient and parental supports to making ground-breaking paediatric research possible.

“On behalf of all the patients, families and staff of the hospital, thank you to everyone involved for your wonderful support.”

The group has set up an online fundraising page and are asking people to spread the word far and wide and share on Facebook, Twitter and Instagram, as any small contribution will be greatly appreciated.

A landing page for the event has also been set up, enabling people to keep up-to-date with the event here.

Stay tuned to AgriLand over the coming days as we follow the time on their journey. 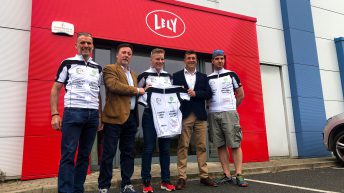