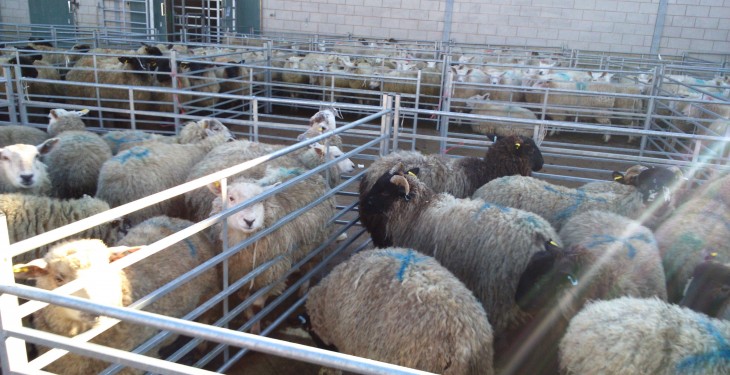 The wet weather over the past couple of weeks has impacted on the sheep trade, by reducing both the number and quality of lambs available for sale in some venues.

According to Richard Kirwan of New Ross Mart, the poor weather conditions have delayed the sale of lambs on some farms, as it caused a reduction in lamb performance.

However, the smaller turnout is helping to maintain the trade for butcher, finished and store lambs, the Mart Manager said.

Meanwhile, Dan McCarthy of Kenmare Mart said that the wet weather has resulted in lighter store lambs being presented for sale.

The sheep trade in Baltinglass Mart has also felt the impact of the rain, the Mart Manager Joe Kinsella said, with fewer lambs passing through the ring.

Kinsella said the weather conditions over the past couple of months have been woeful, but it has had little impact on the quality of lambs coming forward, as a lot of farmers are feeding lambs meal.

The reduction in lamb numbers has kept the market steady for factory and butcher lambs, he said.

The lamb trade continues to remain steady in New Ross Mart, according to the Mart Manager Richard Kirwan.

Kirwan also said that there were a number of ewes and lambs on offer. Ewes with single lambs at foot traded at €150 and ewes with twin lambs made €230, while in lamb ewes sold from €130-210.

McCarthy said that store lambs are coming to the sale lighter than last year, as the wet weather has impacted on lamb thrive.

He also said that the small number of factory and butcher lambs met with a lively trade. The hammer generally fell on these lots from €2.20-2.26/kg.

He added that three and four year old ewes carrying twin lambs generally made €86-105 each, while those scanned for twins made €91-101.

The number of lambs coming forward for sale in Baltinglass Mart are back on last years levels, according to the Mart Manager Joe Kinsella.

Kinsella said that cast ewes continue to meet a good market, with the best of these lots selling to a tops of €110, while in-lamb hogget ewes made €122 on Saturday, he said. 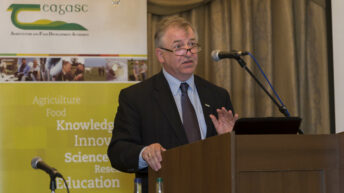 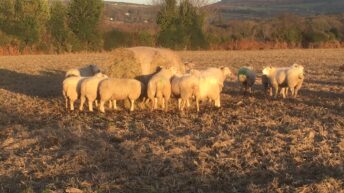