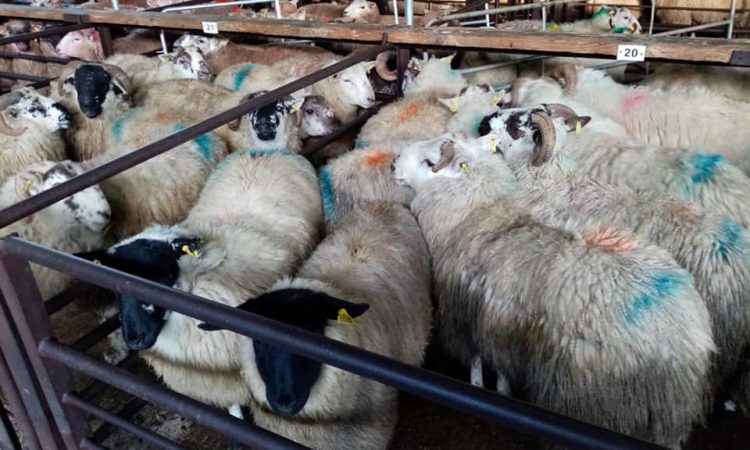 A ferocious appetite was seen at mart sales last week for all categories of lambs, with butcher types reaching highs of €155-163/head.

Mart managers reported that both butcher and factory agent activity was extremely high, with prices up €10/head at many marts in comparison to the previous week.

Looking at the prices, butcher lambs/hoggets weighing in excess of 49kg sold from €140/head for lots lacking flesh up to highs of €155-159/head in general, with David Quinn of Carnew reporting that finished lambs reached €163/head last Thursday.

Prices of between €145-150/head were regularly achieved for well-fleshed lambs at sales early last week, with prices rising to €150-155/head as the week progressed.

The cull ewe trade also performed strongly, with many mart managers saying that well-fleshed ewes traded anywhere from €120/head up to €145/head.

The number of in-lamb ewes being presented for sale continues to rise, with many mart managers reporting prices ranging from €150/head up to a tops of €200/head.

Lastly, ewes with lambs at foot traded from €150/head for singles up to €280/head for twins and triplets.

Kevin said: “Even on the back of an extremely good trade last week, finished lambs/hoggets were up a further €6-10/head in places.

“There was a very strong online presence from factory agents and local butchers all of which led to an exceptional trade for the time of the year.

“Stores were scarce on the day and they to continue to rise in line with the finished sheep.”

Looking at the trade, butchers were an excellent trade selling anywhere from €143/head for five lambs weighing 50kg lambs up to a top price of €159/head for nine lambs weighing 58kg lambs bought by a local butcher. 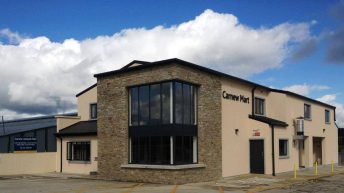