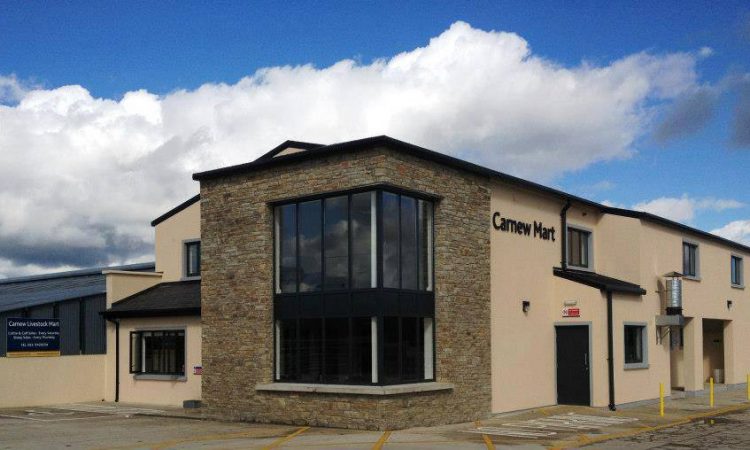 Carnew’s David Quinn reported a record price of €163/head for a pen of 12 well-fleshed hoggets at the mart’s weekly sale on Thursday last (January 14).

A strong sale of 3,231 sheep – which was well up from the 1,892 sheep on offer the previous week – was met with a flying trade, with the record price being achieved by a pen of hoggets weighing 70kg.

This record price was closely followed by another pen of fleshed hoggets weighing 60kg that sold for €159/head.

David noted that heavy cull ewes sold strongly on the day, with prices for these types ranging from €120/head up to €144/head, while lighter, more feeding-type ewes, made from €77/head up to €110/head.

Lastly, a good trade was seen for in-lamb ewes. Full and broken-mouthed ewes sold for €150-170/head, with better-quality ewes making up to a tops of €200/head. 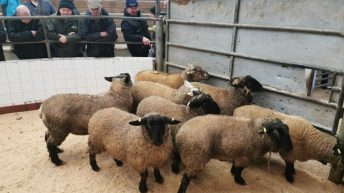 Sheep prices: Highs of €155-159/head recorded as trade notches up a gear again