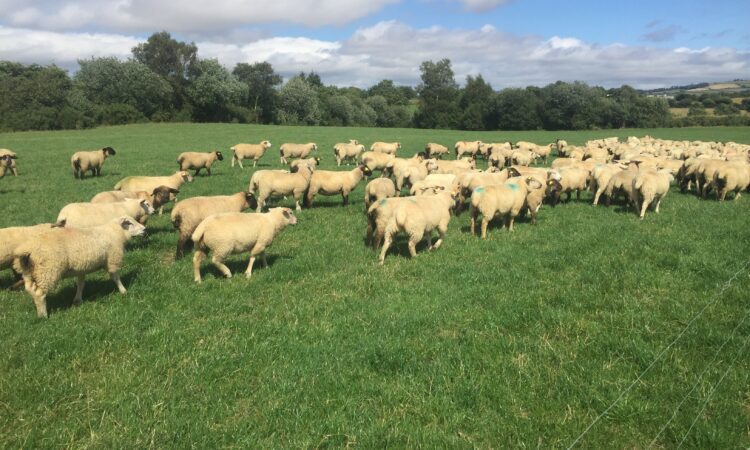 Since joining the Teagasc Better Farm Sheep Programme in 2012, John has overseen many improvements to the business, including: increasing ewe numbers to 440; splitting the flock to allow for expansion; an increased focus on prolificy; and the joining of ewe lambs.

Earlier this week, he outlined these changes to crowds at an open day on his farm. Along with focusing on grassland management, he has also increased the number of lambs sold annually by approximately 350 head.

Farming just over 66ha – 50.25ha of grassland and the remainder under spring barley and forage crops – John carries 440 ewes and 18 suckler cows. The sheep enterprise is stocked at 12 ewes/ha.

When John joined the programme, all of the ewes – 220 in total – were lambed as an early-lambing flock. However, over the years, John has moved the majority of his ewes to mid-season lambing.

Early-lambing ewes lamb in two batches – 10 days apart – from January 2 on. This system is currently under review and no early lambing is planned for the 2018/2019 season. The mid-season flock lamb from March 1 on and the ewe lambs begin to lamb on March 17.

Previously, John’s ewes were predominately Suffolk/Texel crosses. But in an attempt to increase the prolificacy of the flock, he introduced Belclare genetics. Suffolk, New Zealand Texel and Charollais are the terminal sires used on the farm.

Another significant change that was made involved breeding ewe lambs – a venture which began in 2014. On this, John said: “The ewe lambs need to be 50kg going to the ram and you need to look after them.

The focus on increasing stocking rate, prolificacy and selling more kilograms of lamb, while also reducing variable costs, has kept John’s business in good health financially. Since joining the programme, John has increased the number of lambs weaned by approximately 350 head.

Commenting on the financial performance, Teagasc’s Martina Harrington explained: “That’s a really good gross margin and it’s down to having a high output and getting that cheaply by basing it on a grassland system.

“A lot of the meal has been pulled out of the system and John does use his tillage ground for a GLAS (Green, Low-Carbon, Agri-Environment Scheme) crop, which carries his ewes for a certain period over the winter. Using turnips and beet also means that his ewes have grass once they are turned out in the spring.”

He’s getting more from grass and reducing concentrate inputs.

However, like many farms in the south-east, John’s farm was hit hard by this summer’s drought. To navigate through the challenges of slowed grass growth, John opted to tighten up the mature ewes on the farm on silage.

A strategic plan revolving around the use of concentrates was also employed to bridge the fodder gap for the lambs. Ram lambs were initially offered 220g/day of concentrate and that was upped to 450g/day.

Heavier lambs (>38kg) in the bunch were then moved up to ad-lib meals for the past three weeks or a month and are now approaching slaughter weight. 15 are already gone, with another 50-60 to go in the coming weeks. 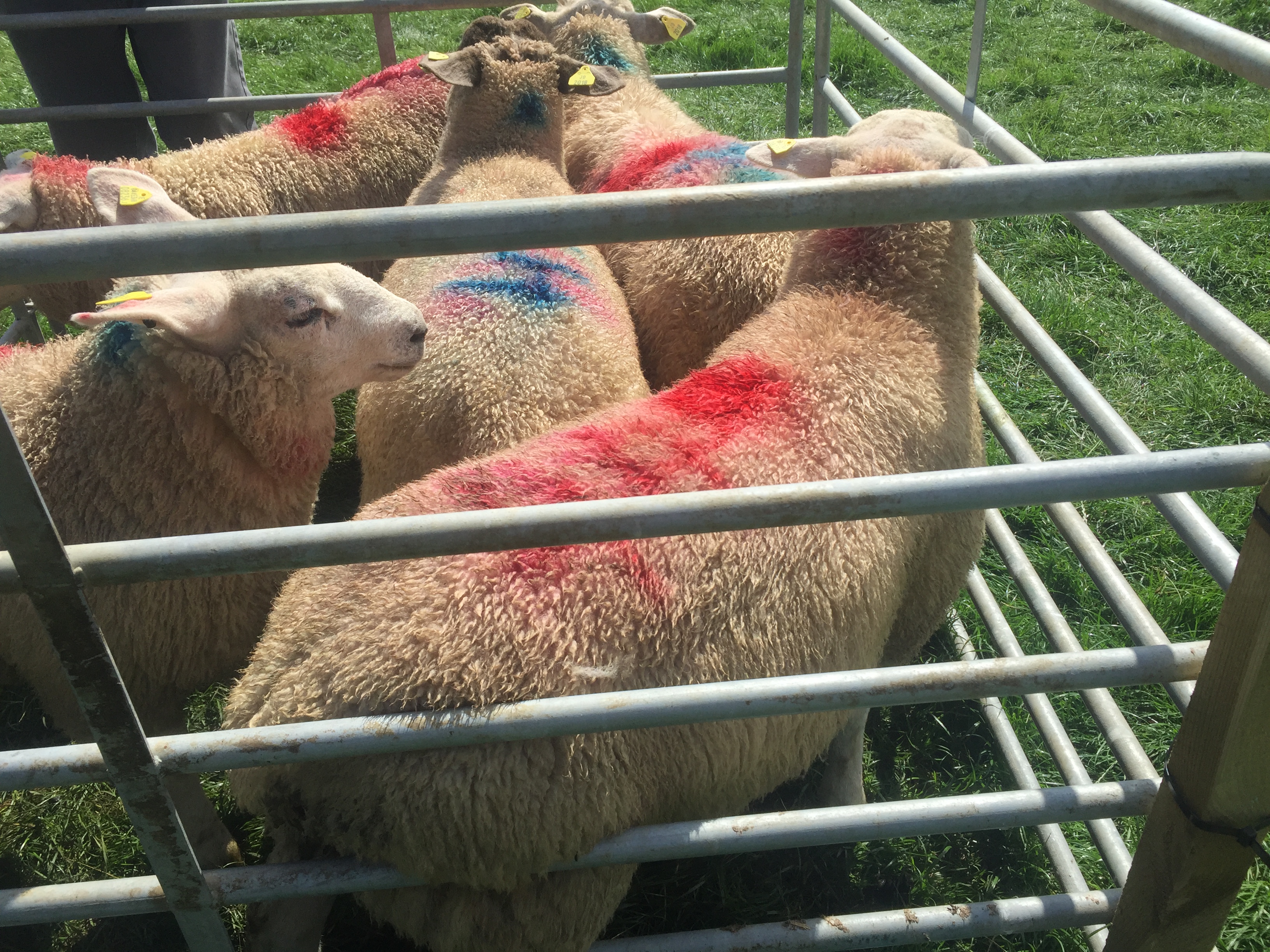 A crop of Redstart was also sown in early May and it will be grazed by lambs in the coming months. Heavier lambs will be moved onto this crop to reduce the grazing competition for the lighter lambs and ewes. Given the difficulties faced this year, John’s target has adjusted slightly and the aim is to now produce 80% of lamb liveweight from grass.

Since the rain arrived last weekend, grass on John’s farm has bounced and greened up significantly. From a position of having “absolutely no grass”, growth rates have climbed to 19kg/ha/day.

However, the demand on the farm is currently 39kg/ha/day, so letting the handbrake off too quickly will see the Wexford-based farmer run short of grass once more. 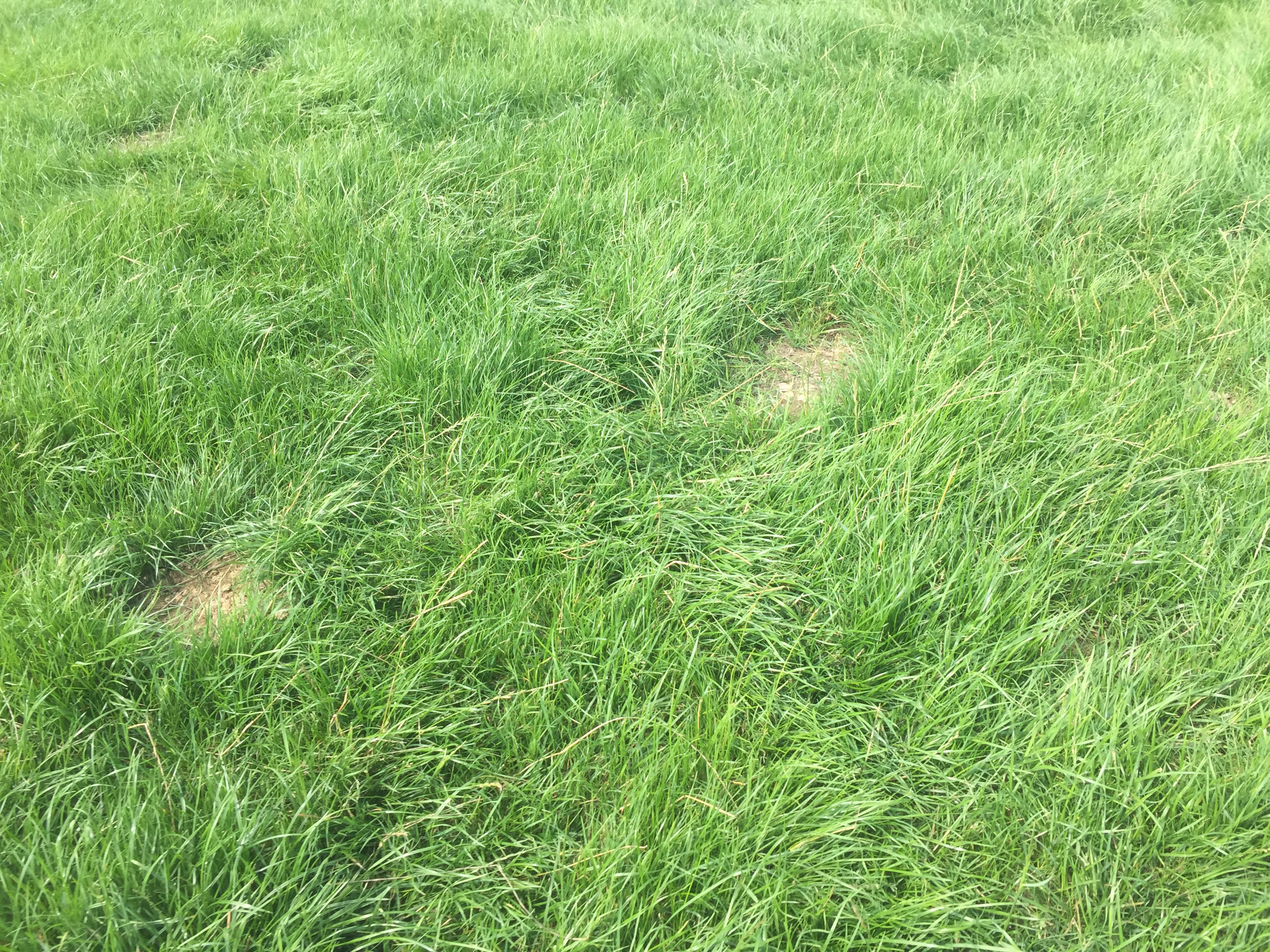 Without supplement, John currently has 10 days grass ahead of his flock. When the supplement is maintained within the diet, this pushes out to 19 days.

John now plans to continue supplementing ewes, lambs and cows to reduce grass demand and allow grass covers to build. He’s also short of approximately 110 bales of silage and to resolve this, 15ac have been closed up for a later cut of silage.

Fodder crops – such as turnips, Redstart and beet – will also play an import role, while John will also retain all of his barley straw this year to help bridge the feed gap. 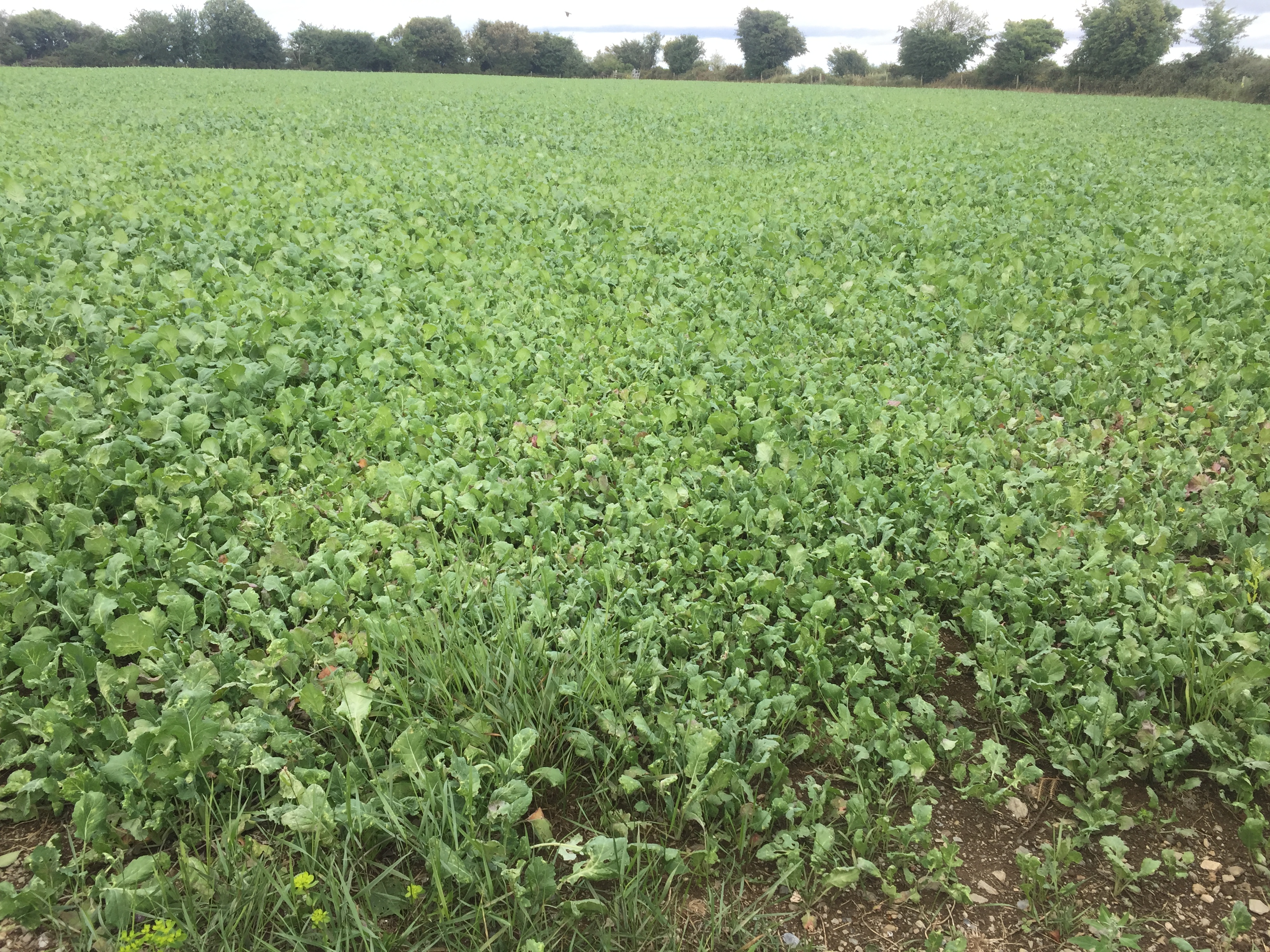 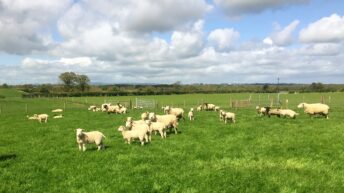