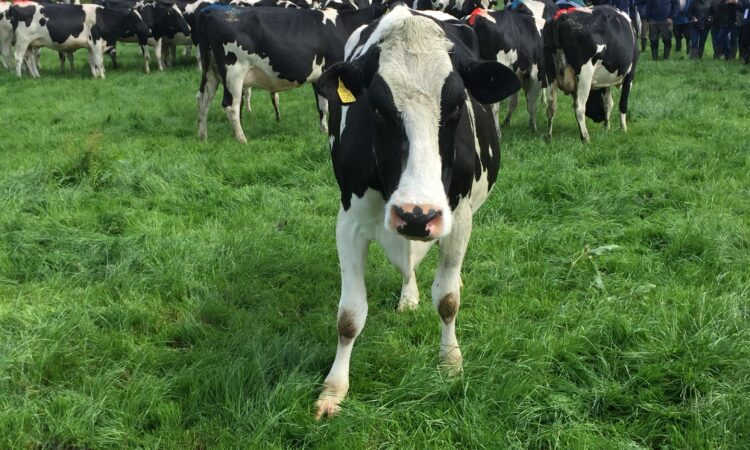 Milk production in Ireland this year has been hit by two major weather events. A long winter – culminating in major snowfall in late February / early March – and drought have made production conditions difficult on many dairy farms.

Despite earlier estimates suggesting that Irish milk production could climb by approximately 5% this year – on the back of additional cow numbers and a maturing national dairy herd – the expectation now is that it is unlikely to be up on 2017 levels.

However, the outcome for Irish milk production for 2018 as a whole will depend largely on grass growing conditions between now and the end of the season.

Although no milk production rise is expected now, Teagasc’s Situation and Outlook 2018 report outlines that direct input costs will be up considerably in 2018; most of the pressure will come from increased volumes of purchased feed and forage.

Advertisement
Overall, the report states, dairy production costs for 2018 have already increased dramatically on 2017 levels and the outlook for the rest of 2018 suggests that these production costs will remain.

While grass growth may recover in August, a return to normal levels of grass growth is unlikely until September.

Meanwhile, Teagasc economists also looked at production across EU and US markets.

In the EU, production growth slowed the first half of 2018, partly in response to lower milk prices and also due to difficult weather conditions in some production areas. 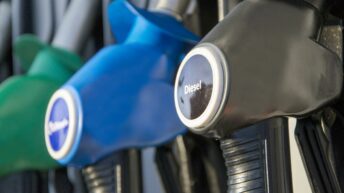