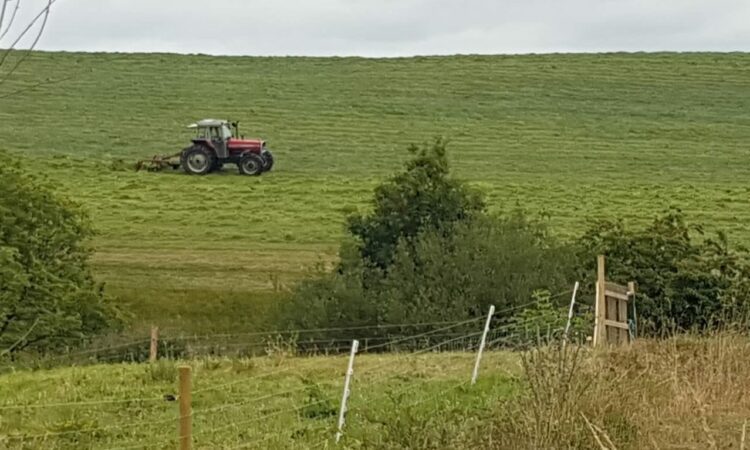 There’s potential for some farms to facilitate the short-term growing of a silage crop through August/September and earn €75+/ac, according to Teagasc.

Farmers are facing into a fodder deficit this winter, as the summer drought forced many to delve into next winter’s feed reserves earlier than planned.

When it’s assumed that half of second-cut silage has already been consumed, Teagasc estimates that the national fodder deficit is 28%; many farms have deficits of greater than 40% of requirements.

For farmers running low of forage, identifying other farmers with the potential to grow additional forage – be it permanent pasture, short-term grass varieties or brassica crops – may be the solution.

Advertisement
To help narrow the fodder deficit and give the lessor of the lands peace of mind, Teagasc has drafted up a silage production contract agreement.

The contract covers numerous aspects, including: the crop (permanent pasture, forage or short-term grass varieties); the acreage; fertiliser rate and type; expected harvest date; and – most importantly – the price.

Along with permanent pasture, alternative forages, such as Westerwolds and Italian ryegrass, are covered under the contract.

These crops have the potential to produce a silage crop in September and again in late spring. These grass varieties are best suited to tillage ground after a winter crop has been harvested.

The advantage of these over forage crops is that they can be harvested and transported and don’t require animals grazing in-situ. Click here to access the Contract Silage Production Agreement 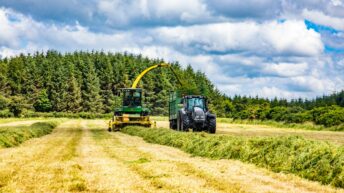