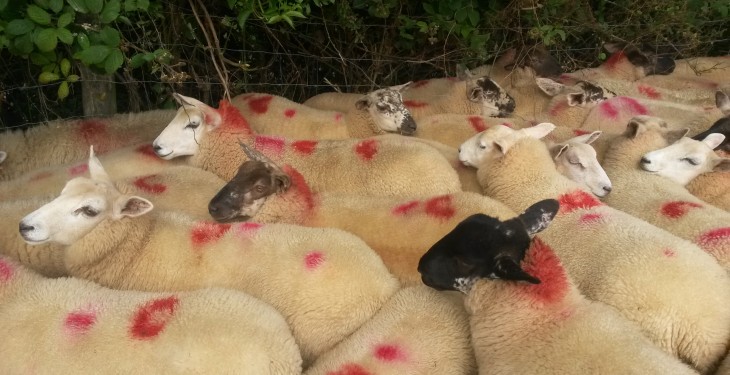 Most spring lamb prices have increased by 5c/kg this week, after quotes remained unchanged last week. This news will be welcomed by many producers who saw the returns generated by their lambs fall by over 10-15c/kg in recent weeks.

Kepak Athleague has also added 5c/kg onto last week’s quotes and is currently offering 455c/kg and a Quality Assurance Scheme bonus of 5c/kg.

However, Irish Country Meats’ quotes remained unchanged this week and is currently quoting an all-in price of 450c/kg (440c/kg + 10c/kg Quality Assurance Scheme bonus). As has been the case in recent weeks, the processor remains at the bottom of the table when it comes to spring lamb quotes.

In addition, well-fleshed cast ewe prices remain unchanged from last week and most processors are offering a base price of 240c/kg.

The lamb trade was reported as steady for the week ending October 20, with little change in supply and demand.

According to Bord Bia, overall throughputs at export plants for the week ending October 14 stood at almost 67,000 head – a slight increase on the previous week. However, it is an increase of 6,000 head or 10% on the corresponding week during 2016.

Similar to last week, supplies of hoggets are up 18%, while cull ewes and rams are up 14%. Spring lambs are up 4% on the corresponding week last year.

According to Bord Bia, in Britain, the trade has eased again on the back of a rise in weekly throughputs, with little change in demand.

The SQQ (standard quality quotation) live price for lamb in England and Wales was making the equivalent of approximately 417c/kg last week.

So far this year, in New Zealand, throughputs are down 4%. According to Bord Bia, exports have seen a 10% year on year decline in chilled lamb shipments to the EU – mainly on the back of lower trade to the UK. 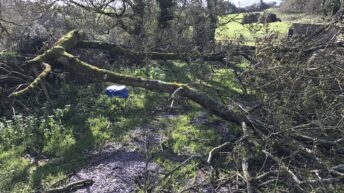