‘Rural Ireland needs a shot at having a future’ 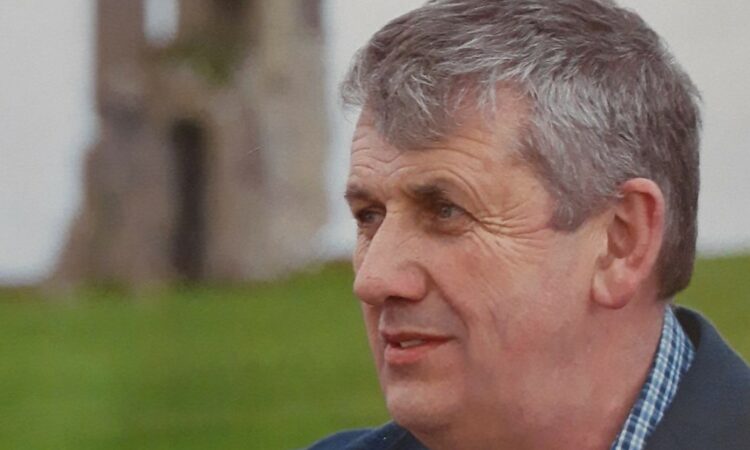 “When we see what’s happening in rural Ireland, we need to stand up and say ‘we need a shot at having a future’.”

That’s according to European election candidate Liam Minehan, from Co. Tipperary, who came to public prominence during his ‘Fight the Pipe’ campaign.

That campaign opposes the construction of a pipeline across the breadth of the country to bring water to Dublin; Minehan said that it was this project that “opened my eyes”.

Three years ago, I was a dairy farmer in Co. Tipperary – blissfully happy and blissfully ignorant. The pipe was planned to come through my land and we did a bit of investigating into the practicalities of it; the financial end of it; and the need for it. The pipe is a joke. There’s no need for it.

Minehan claims that the project was designed to give an advantage to Dublin, and to supply water-intensive businesses that may wish to invest in the city. He says that this apparent neglect of rural Ireland is the motivation for his bid to become an MEP.

“We need to change the way we look at politics and the way we get things done, and try to get a future for our grandchildren,” he argued.

Minehan says that despite “never asking for a vote in my life”, he wants to establish himself as an influencer of policy.

His message for the campaign is a straightforward one – namely that people in rural Ireland are entitled to a future as much as anyone in Dublin.

“There is no reason we can’t have a decentralisation policy. If we have broadband we can set up rural work hubs and bring jobs to rural Ireland. I want to make this an issue at the next general election,” said the Tipperary man.

Minehan used the example of Nenagh – a stone’s throw from where he lives –  as an example of a town that has suffered in recent years.

“Every September, our best and brightest go off to college and never come back,” he added.

Minehan says that his main aim, should he get elected, would be to make sure that those in Government, whoever that might be, are pressured to focus on rural issues.

“I don’t care who gets into Government, as long as there is enough pressure on them to put rural-first policies in place,” he said.

Having this kind of influence would not be possible if he ran as a party member, he argued.

I don’t want to be committed to a party that funded me to get elected, and then having to perform within that party in a system where you have no say.

“I want to influence things – not get caught up in a system that doesn’t work,” he concluded.

Minehan’s election campaign is being launched officially tonight (Friday, March 29) in the Scouts Hall in Nenagh. 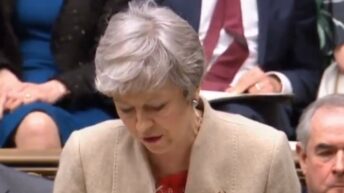