‘Rural Ireland has had enough of urban parties dictating to it’ 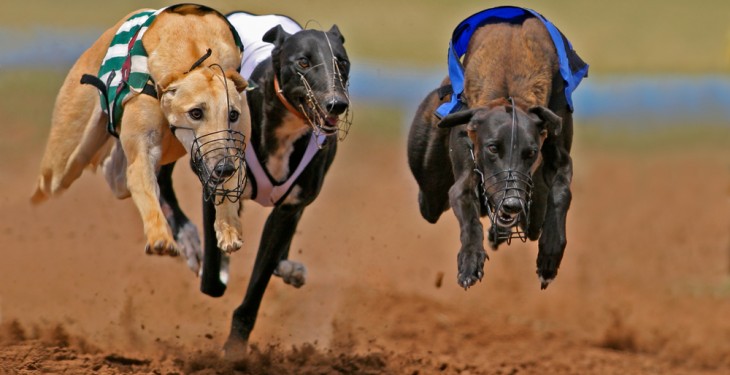 A prominent TD has hit out at what he calls the “attack after attack on rural past times, pursuits and sports” by urban-based political parties.

Fianna Fáil Tipperary TD Jackie Cahill is set to speak in the Dáil this week against a Social Democrat TDs’ private members motion to defund the greyhound industry. The motion will come before the Dáil this Wednesday (November 25).

Cahill, who is the chair of the Joint Oireachtas Committee on Agriculture, Food and the Marine, was speaking ahead of a meeting of the committee tomorrow, in which Minister for Agriculture Charlie McConalogue will speak about the Horse and Greyhound Racing Fund.

Rural Ireland cannot continue to accept attack after attack on rural past times, pursuits and sports. It has had enough of urban-based parties dictating to it and attempting to slash funding to the regions that need it most.

The Horse and Greyhound Fund, like other sectors, is set to receive around a 10% increase in funding to take into account the impact of Covid-19 on the industry.

Cahill claimed that this industry “more than pays for the funding it receives annually” through taxation and, furthermore, that the funding is contingent on strict animal welfare standards.

“The defunding of this industry…is simply not acceptable. It is just another urban-based attack defunding yet another aspect of rural Ireland.

Rural Ireland cannot sustain further attacks from politicians playing to their urban base. Industry and sport in rural Ireland will not roll over and take this.

“This is an industry committed to animal welfare and increasing rehoming initiatives for retired greyhounds. The Programme for Government is explicitly committed to facilities such as the care centre that opened last July in Horse and Jockey, just outside of my hometown of Thurles in Co Tipperary,” the TD argued.

He added: “Other such facilities are set to open across the country in the coming months and years and this will ensure that greyhounds are looked after, cared for, socialised and rehomed.”

The proposed allocation from the Horse and Greyhound Fund is set to increase from €16.8 million to €19.2 million in 2021.

Cahill noted that, since the onset of Covid-19, Greyhound Racing Ireland laid off 458 casual staff in April, re-engaged 256 part-time staff  in June, and laid of the majority of the staff when their restaurant operations ceased activities in August.

“This industry benefits the exchequer. It is not a drain on it. It employs hundreds of people, providing livelihoods. It is a sport of particular interest to people in rural Ireland. This is a very good thing,” he insisted.

“The Programme for Government is clear that state finances received by this industry is contingent on strict animal welfare standards being met. I fully welcome this. Enough is enough. Rural Ireland will not stand for further attacks on past times, interests, sports, and for many, a way of life,” Cahill concluded. 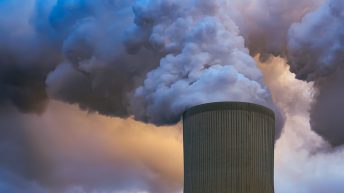