#Run1000 participants travel 2 and a half times around the world 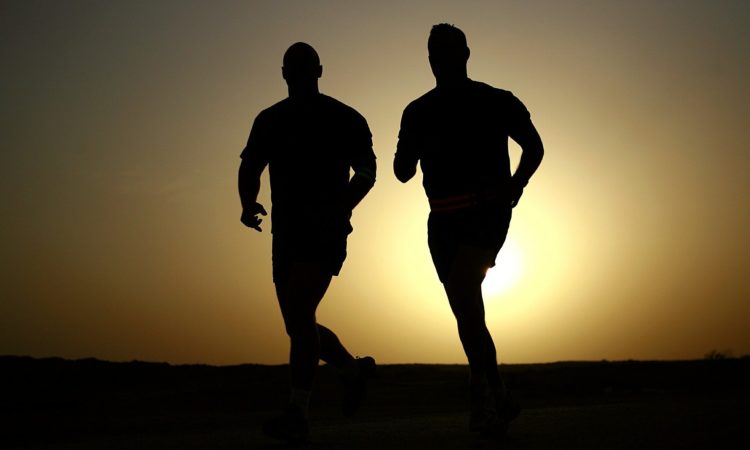 Teams from the four nations across the UK and Ireland and one representing the ‘rest of the world’ have just completed the #Run1000 charity fundraising challenge which started in October 2020.

The beneficiaries of the funds are: The Farming Community; Embrace Farm; The Do More Agriculture Foundation; RSABI; and DPJ Foundation.

The initiative’s founder and captain of Team Scotland, Sheena Horner, was joined by Charles Anyan Captain for Team England, Emma Picton-Jones, captain for Team Wales, Peter Hynes for Team Ireland and Jason Meadows leading the Rest of the World.

Our aim was to inspire rural dwellers to take to the countryside to get out and run or walk, to help improve their mental health during the Covid-19 pandemic.

“We also wanted to give people a forum to talk, to compete and to have fun during the darkest months of winter.”

The initiative was launched, appropriately on October 12, 2020, to coincide with #AgMentalHealthWeek. The ‘mission’ was for each team to clock up 1,000 miles by the end of January 2021.

Each participant paid a £20 joining fee.

“We aimed for each team to run 1,000 miles and that the first team to reach the milestone would be the winner,” Horner said.

The involvement was so good, we blew that target in early January, so had to introduce some other winning categories.

“The most improved runner was Peter Hynes, and we had some real stars who were consistently running over 120km [75 miles] a week,” Horner added.

We’ve been overwhelmed with the success of #Run1000 which has exceeded everyone’s expectations and I’d like to thank both Jason and Charles for their hard work during the event.

“We’re absolutely delighted to announce that #Run1000 is now not a one off, and that I’m going to continue to work with Emma and Peter to set up next year’s event and hope you will be ready to do it all over again in January 2022,” she concluded. 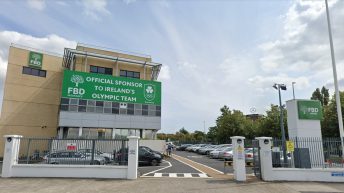