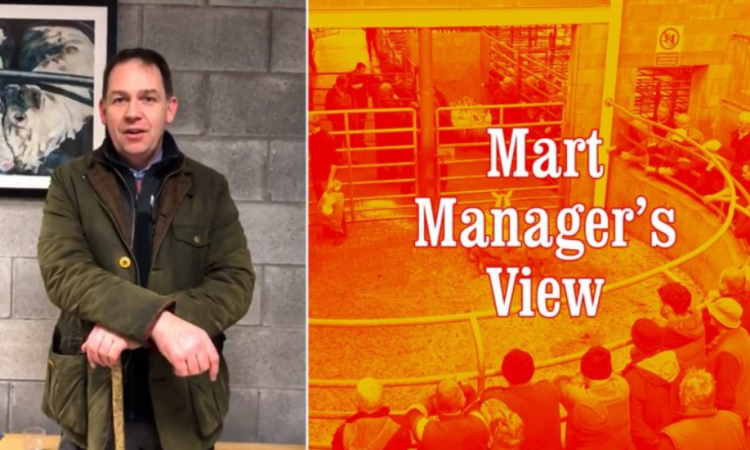 David said there was a good demand overall; however, he did note that heavy ewes weren’t as hot a trade as last week, while the first ewes with lambs at foot appeared at the mart for 2021.

Talking about the trade on Thursday, David said: “Looking at the trade for fleshed hoggets first, heavy hoggets in excess of 50kg sold from €140/head up to €144/head, which was similar to last week.

“Heavy ewes weren’t as hot a trade as last week, but still sold strongly, with prices for those well-fleshed ewes ranging from €120/head up to €137/head. Feeding ewes sold from €80/head up to €115/head.

“A clearance sale of 140 young ewes also took place on Thursday. The ewes are due to lamb from March 4 onwards to Suffolk and Texel rams and were scanned carrying on average 1.7 lambs. They sold from €150/head up to €205/head. 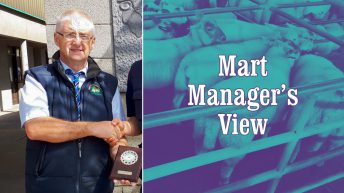