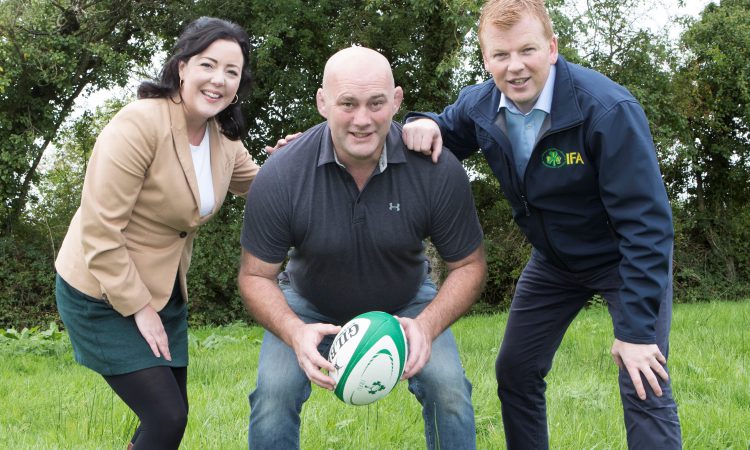 Ireland and Munster rugby legend John Hayes has been unveiled as the brand ambassador for the telecommunications service for members of the Irish Farmers’ Association (IFA).

Hayes – who apart from his sporting exploits also farms – will be the face of IFA Telecom for the next year, saying: “Living in rural Ireland, I appreciate the importance of a great telecom service and high-speed broadband for my farm business and my family.”

The Limerick native played for Ireland 105 times before he retired in 2011, and played in – and won – some of the biggest competitions in the sport – including the Grand Slam with Ireland in 2009, and the Heineken Cup (now the European Champions Cup) with Munster in 2006 and 2008.

Hayes is an IFA member and runs a suckler farm in his native county with his wife Fiona and three children.

Speaking today, Thursday, September 3, Hayes said: “I am delighted to team up with IFA Telecom… As an IFA Telecom customer, I can say that their customer care sets them apart as they go above and beyond.”

He is one of over 15,000 IFA Telecom customers. According to the IFA, the service offers “tailored packages” to members to suit their needs.

Hayes added, importantly, that despite Ireland’s shock defeat to host country Japan in the World Cup last weekend, he is still confident that the ‘boys in green’ can progress beyond the quarter-finals.

James Kelly, the IFA’s director of organisation, said: “It’s great to have John on board; we look forward to working with him in order to grow awareness of IFA Telecom’s offering.

“The financial contribution from IFA Telecom greatly assists IFA in providing the necessary resources to represent members at the highest level, in Europe and Internationally,” Kelly added. 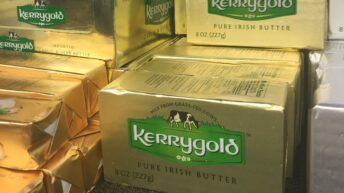